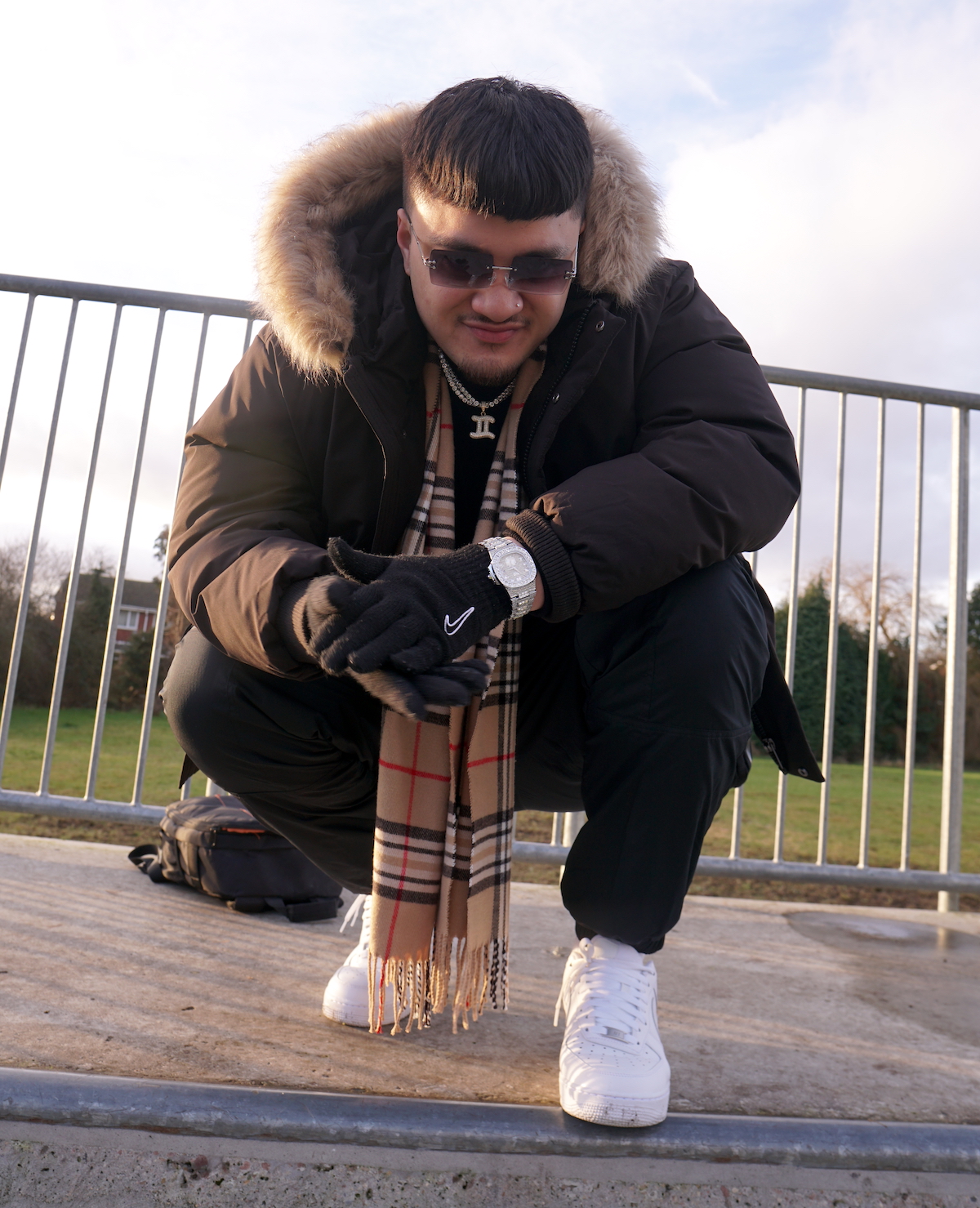 The hip hop artist, who found success in Australia’s rap scene, has been working on his latest material over the past several years to bring about new urban sounds to the mainstream.

From his early days, the Polynesian rapper quickly attained a large fan base in West Sydney where his original style of music became a cultural phenomenon. This led the artist to becoming a renowned figure in the local music industry, where he collaborated with several artists on distinctive tracks, as well as releasing his own solo material.

With his music becoming increasingly popular, the artist broke through the mould where a number of his releases managed to attain millions of plays on Spotify and racked up a large viewership on YouTube. Propelling his brand and signature urban sound to new audiences, the artist ventured into the global music scene and decided to set himself up in Birmingham, UK where he’s now preparing to make his comeback following a hiatus.

Revealing his new single this week along with the latest music video for “Gimme the Loot” via LinkUp TV, rapper Elijah-Yo has been preparing his comeback to excite the fans once again with a new chapter.

Having worked in the studio to craft his new sound in preparation for the release of his latest track, the rapper is now gearing up to make his mark on the hip hop community with a renewed focus. Deriving inspiration from the likes of The Game and Boyz II Men, the rapper is set to reveal a repertoire of sounds that ignite the hip hop fan base.

With his new single available this week on all digital streaming platforms, fans can explore “Gimme the Loot” and see how far the artist has come. And with his latest collaboration with industry veteran SmokeyGotBeatz, this could be the rapper’s biggest release to-date.

Have you checked out Elijah-Yo’s latest new single? 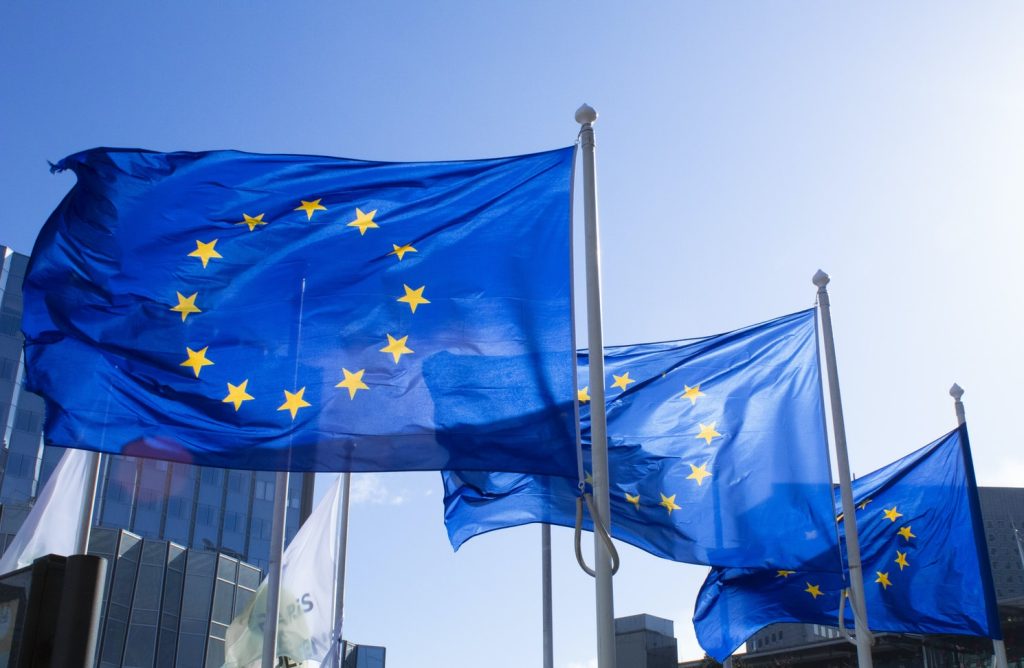