Up and coming Swedish artist Splaze has revealed his hotly anticipated debut single “Wish I Knew” across digital platforms from today.

Up and coming Swedish artist Splaze has revealed his hotly anticipated debut single “Wish I Knew” across digital platforms from today.

The lyrical maestro has been building his music brand from the ground up in the heart of Sweden’s booming R&B and pop scene. Inspired by a host of international acts since an early age, Splaze has been crafting his unique style as he sets his ambitions on the global music scene having studied and embraced a variety of musical concepts. With songwriting being close to his heart, the artist has been developing a lyrical style to tell powerful stories that hit all the emotional chords.

Already impressing music industry peers and execs at several record labels, the young artist is showing the world his personal flair with the release of his new debut single, aimed at a wide audience along with a lyric video available from today. “Wish I Knew” takes his game to the next level as Splaze blends a variety of styles to set the tone for his journey in the coming years.

Inspired by personal experiences and teachings during his youth, Splaze has been working hard to set the tone for his blend of empowering music. With a big passion for helping others, and inspiring peers with his music, the future is looking bright for Splaze as he aims to make his mark while encouraging others to be all they can.

For many young music listeners seeking positive inspiration and music that hits the right notes and evokes strong emotions, Splaze is propelling his genre for the world to see – and we could sure do with more inspiration and empowerment!

Fans will be able to tune in from today and get their first glimpse of Splaze across major streaming platforms including Apple Music and Spotify.

What do you think of Splaze’s new debut single? Leave us a comment! 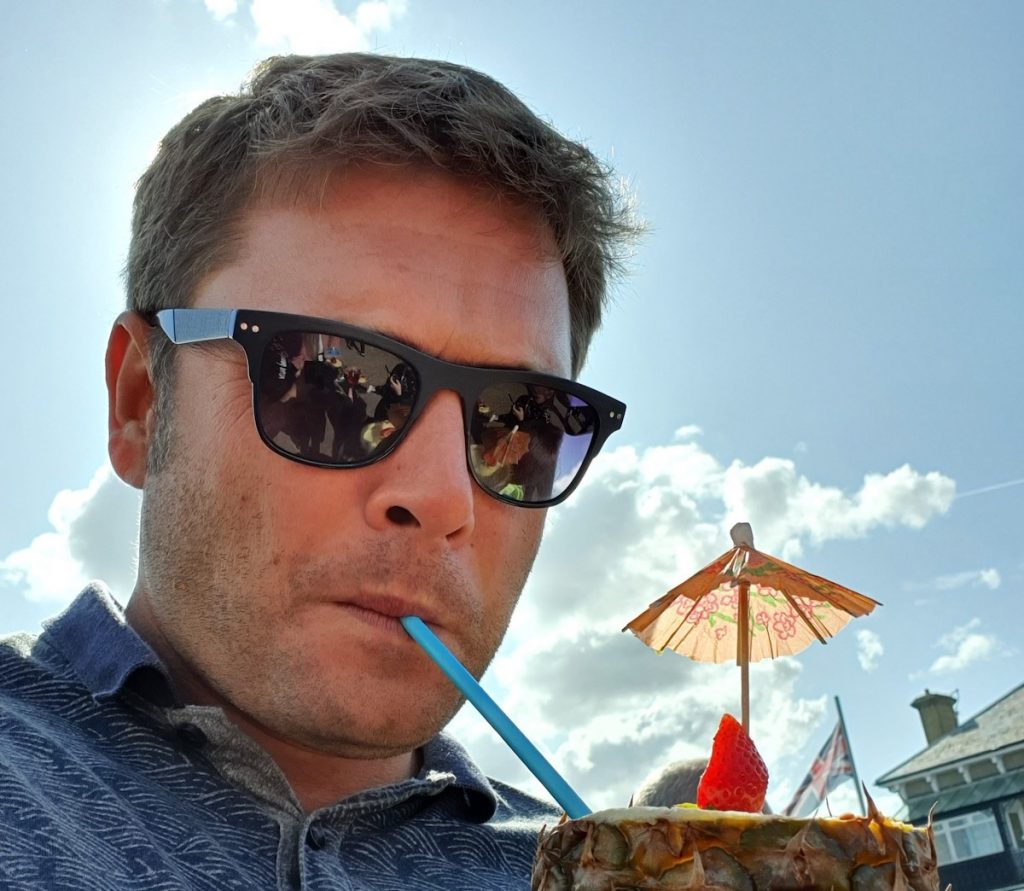