Lady Gaga stole the show at this year’s VMA’s, taking home the Artist of the Year award.

At this year’s MTV Video Music Awards, Lady Gaga managed to top the show’s frontrunners, delivering an epic on-stage performance and winning the Artist of The Year award.

Following the release of her highly successful Chromatica single earlier this year, Gaga turned her attention to the pandemic, organizing a live-streamed video concert for Global Citizen – cheering people up around the world who had been self-isolating in their homes due to the pandemic. Backed by stars from Taylor Swift to Kesha, Lady Gaga was among a host of musicians performing original songs for the concert.

Sunday night’s VMAs was extra special after a turbulent few months for the music industry with the lockdown canceling events around the world and forcing music venues to close their doors. But spirits were high with the return of the VMAs, providing an entertaining night of performances and lifting people’s spirits. We certainly felt the vibes!

Performing on stage Sunday night, Gaga joined Ariana Grande for a duo, delivering another epic performance, albeit, on a socially-distanced stage. And despite the impact of the pandemic, there was a sigh of relief from the industry as one of the most successful award shows in the music business was able to provide a thrilling night for millions of viewers.

Did you watch Sunday night’s MTV VMAs? Share your thoughts with us: @DigitalWeekday 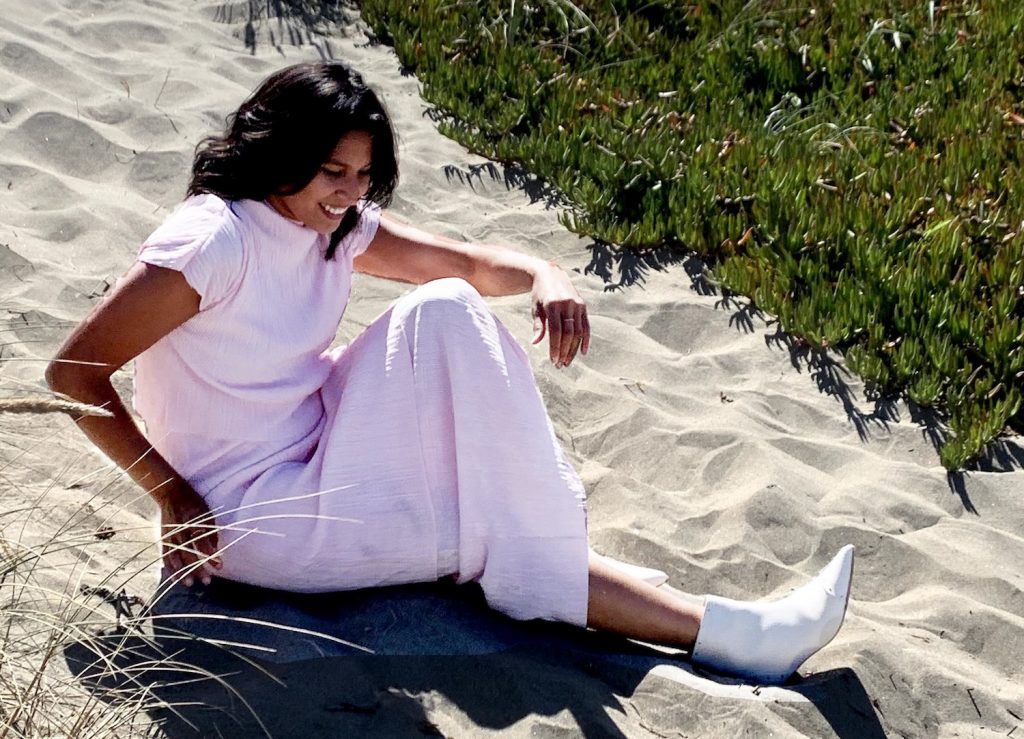