WAHB is setting new trends on Spotify with his latest single “Dwayne.”

WAHB’s latest new single “Dwayne” has broken past 10k plays since its release this year on Spotify – earning him featured spots on the platform as his music gains notoriety.

Signed to Direct Focus Music Group, the artist and music producer has been releasing a number of tracks since the start of the year as he brings a new kind of soul and R&B vibe to the forefront.

Among some of his latest popular collaborations include new single “Live for Today,” featuring Rioux V that released this week, following his earlier collaboration on “Nieces.” He also recently produced “Spread the Love” with vocals from Darren Fewins.

The artist also revealed “Brothers and Sister,” “Freedom” and “I Told You” in 2021, with powerful lyrics and soulful melodies that have had wide appeal.

Back in 2020, WAHB collaborated with Darren Fewins on “Pieces,” highlighting people’s struggles through the coronavirus pandemic, with the music video premiering on YouTube in the summer. It was this that propelled the artist and music producer to work on his latest tracks during lockdown, and to refine a new kind of sound in the soul and R&B genres.

As the music industry makes a comeback this year with a renewed sense of optimism, artists are coming together to create powerful songs and release new material to inspire listeners.

WAHB will be releasing more songs later this year as he completes his latest tracks and collaborations with up and coming artists.

To learn more about WAHB’s latest singles “Live for Today” and “Dwayne,” discover his playlist on Spotify. Listeners can also access his singles via Apple Music and Soundcloud.

What are your favorite soul and R&B tracks? Share your opinion with us: @DigitalWeekday 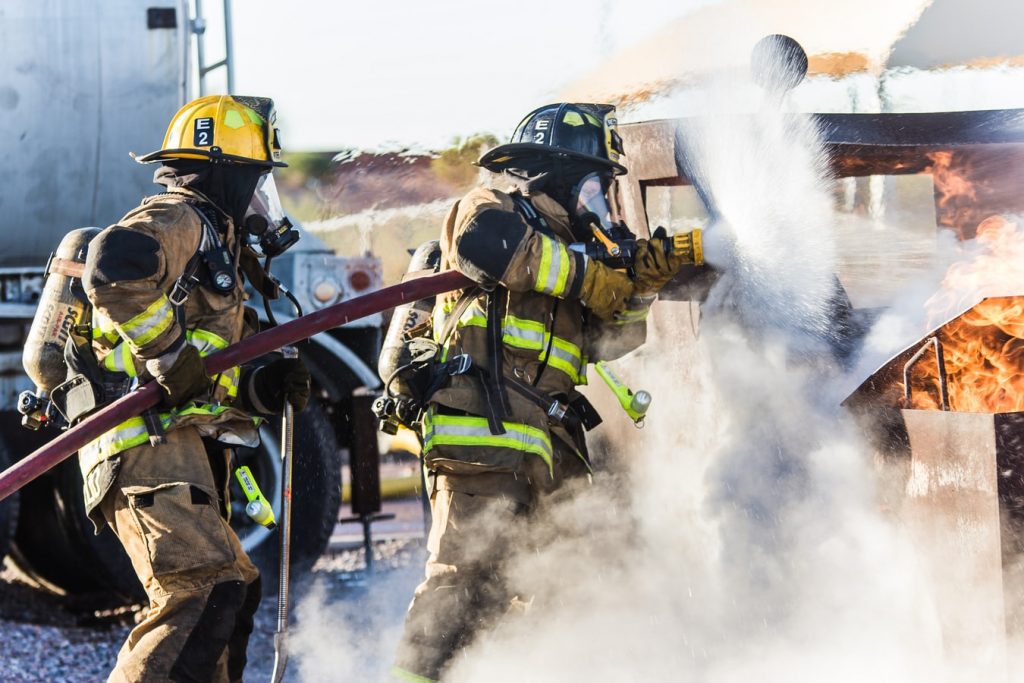