Singer-songwriter Klara Nazzal is set to announce the release of her latest 5-song EP “Ego Lies” which will be available across digital platforms including Spotify on January 20th.

Singer-songwriter Klara Nazzal is set to announce the release of her latest 5-song EP “Ego Lies” which will be available across digital platforms including Spotify on January 20.

Her new EP will reflect on her growth as an upcoming independent artist, and her new sound which encompasses deep, soft and sultry vocals that help to alleviate a listener’s emotions.

Through “Ego Lies,” Nazzal is sharing her unique artistic expression of the alternative pop/R&B genre, while mixing both sweet and dark vibes coupled with her outspoken lyrics to tell a meaningful story.

As part of her musical journey, the young artist is seeking to portray her self-confidence and passion towards the true meaning of music, and artistry – which also reveals her vulnerability. Some of her previous hits include Snakes, Bleed and Loan to Play, currently available for streaming on Spotify.

Born in Poland, Nazzal is of Jordanian and Palestinian descent, from her father’s side, with German as well as Polish heritage from her mother.

Having lived in Amman, Jordan for most of her life, she was passionate about music from an early age. Nazzal has also performed a solo song entitled “Tell me Why” by Declan Galbraith, in front of Queen Noor of Jordan along with the National Jordanian Symphony Orchestra. The singer later moved oversees to California for college.

And it’s in America that she’s discovered a variety of musical genres and wishes to express a new kind of story with her perspective of the world – having lived in both Europe, the Middle East and the U.S.

To learn more about Klara Nazzal, explore her latest songs on Spotify, and connect with her via Instagram and Facebook.

Salesforce, Oracle and Microsoft to team up on digital Covid vaccination passport

Thu Jan 14 , 2021
In anticipation of Covid passports becoming mandatory in the near future, big tech companies are joining forces to allow people to prove they’ve had the vaccine. 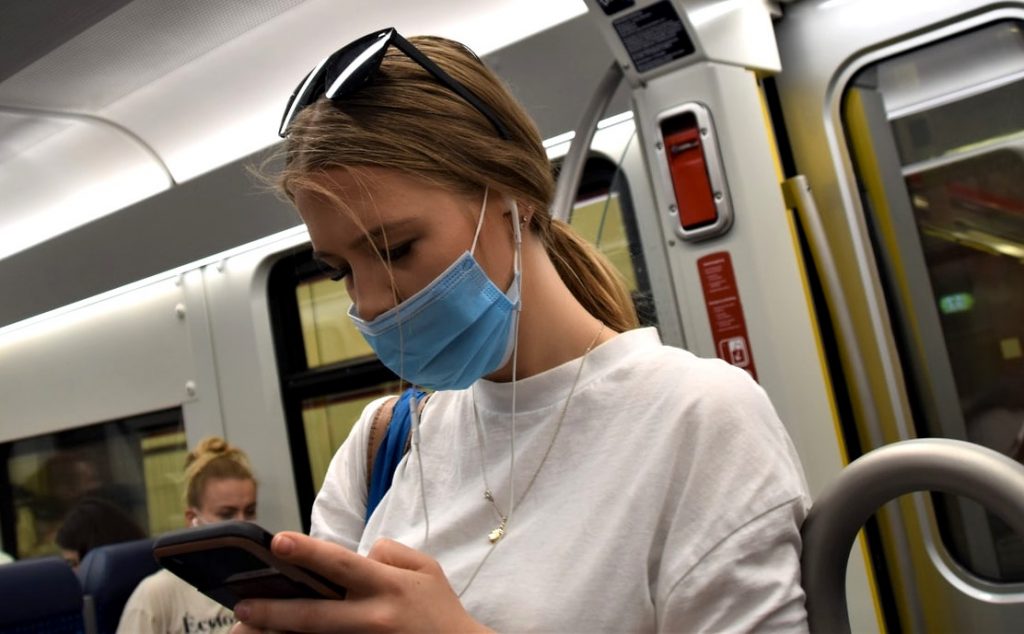