Paris based indie artist Cap.Cat has been emerging on the music scene this past year following the launch of his debut EP “Edie” that is introducing a new style of electronic composition to listeners.

Paris based indie artist Cap.Cat has been emerging on the music scene this past year following the launch of his debut EP “Edie” that is introducing a new style of electronic composition to listeners.

Following the French artist’s recent announcement that he would be releasing several tracks on his new EP, Cap.Cat has been building momentum around an alternative genre of electronic and techno music that inspires audiences and creates intrigue.

Having explored a variety of different music since a young age, Cap.Cat has been working behind-the-scenes to launch new tracks that touch on multiple genres. With a blend of hip hop, techno, house and dance tunes, Cap.Cat has developed his sound to create suspense, while establishing a tempo that is both compelling and thought provoking.

With many of today’s artists vying for the spotlight, Cap.Cat has successfully created a series of tracks for his new EP that touch on his vision for alternative styles of music.

As his first foray into the music scene, Cap.Cat is aiming to inspire audiences with a host of tracks that have a subtle, yet powerful impact on the mind. And it’s with this style of musical composition that the artist has managed to inspire listeners who’ve had the chance to catch a glimpse of his early creations.

Inspired by the 90s techno and hip hop scene, Cap.Cat started his music career while working as a full-time network engineer. Originally from the suburbs of Paris, the artist has dedicated the last several years to his craft, working in the studio at the heart of France’s buzzing electronic scene to create new independent music.

Paying homage to some of his favorite artists with the launch of “Edie,” Cap.Cat’s methodology and precision has inspired music listeners and indie creators alike. We can’t wait to hear more and see Cap.Cat’s progression.

Have you discovered Cap.Cat’s latest music? 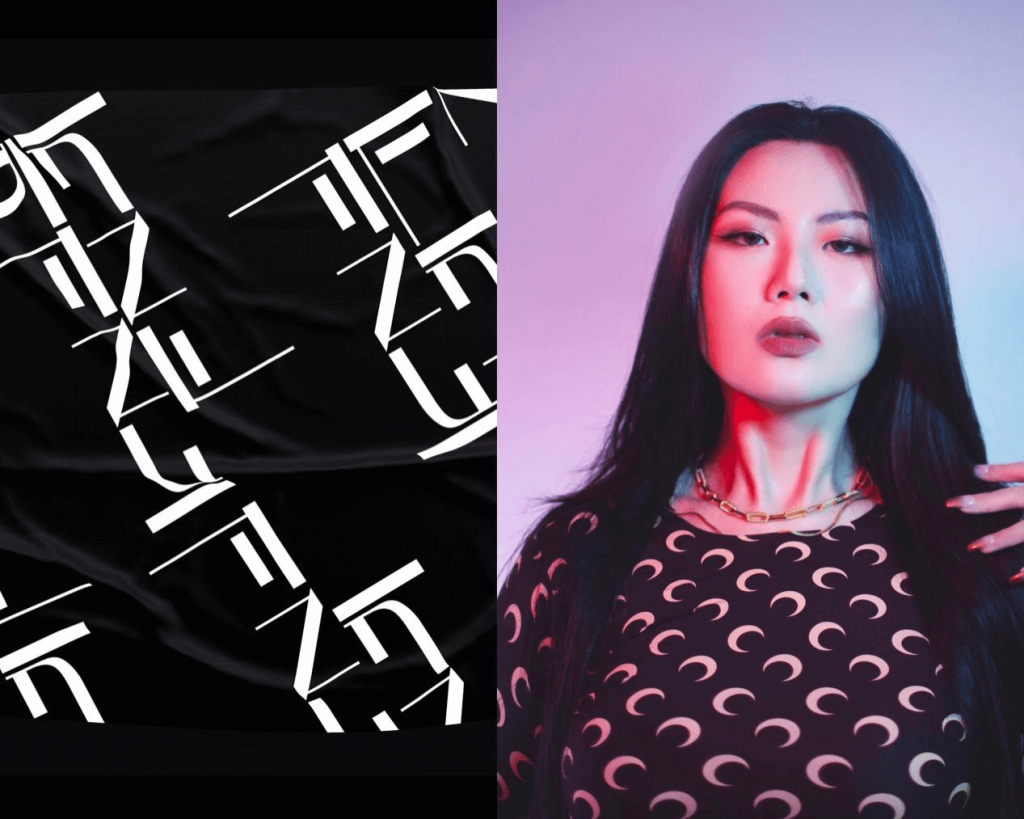