Offensive, an American Speed-thrash metal band from the Essex, Maryland, has revealed its 2nd studio album this month entitled “Awenasa” that brings together metal music legends on their highly anticipated release. 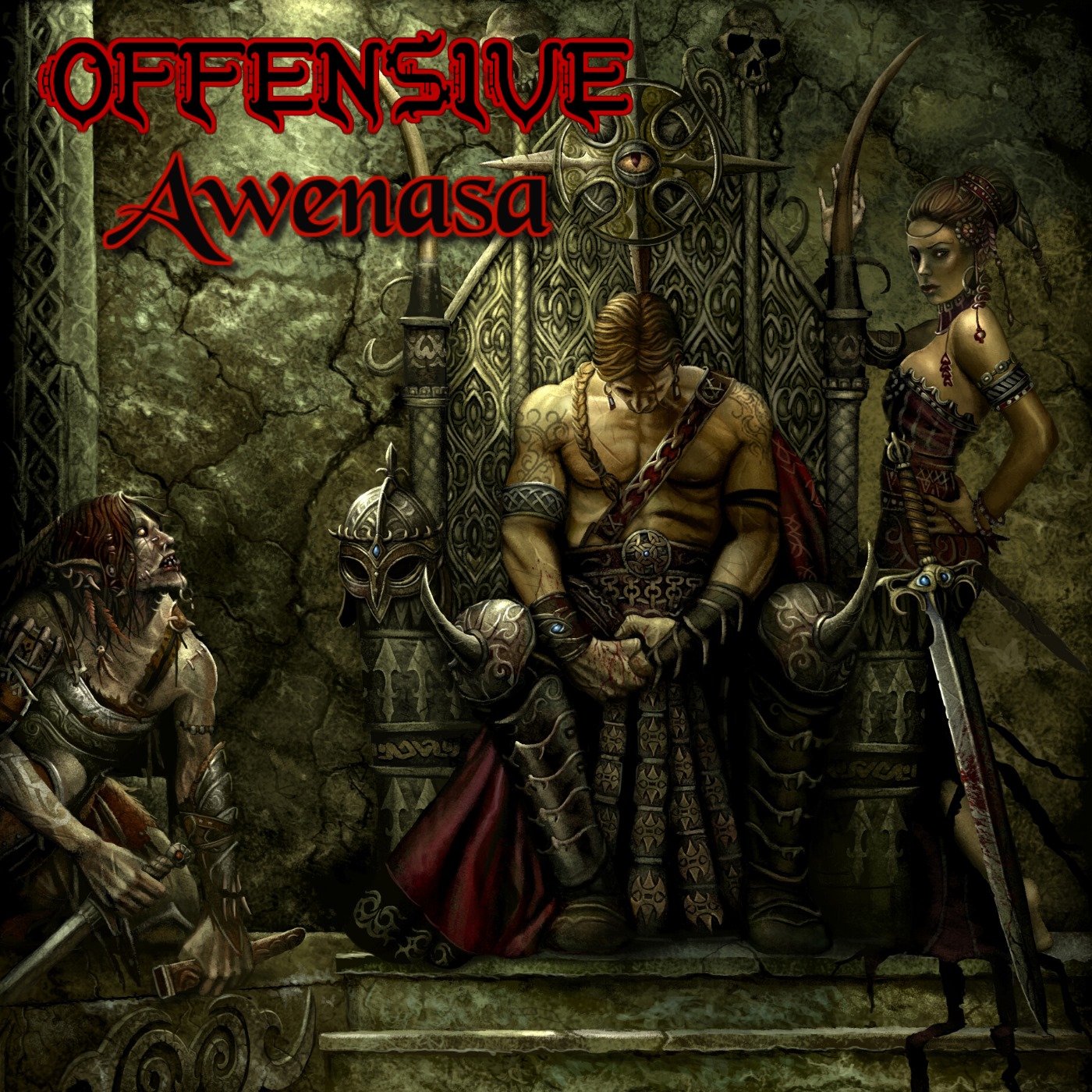 Offensive, an American Speed-thrash metal band from the Essex, Maryland, has revealed its 2nd studio album this month entitled “Awenasa” that brings together metal music legends on their highly anticipated release.

Founded by the singer/guitarist, Leon Awenasa Sohail in November of 2015, the band is best known for their energetic performances, varying styles of musical composition, strong and unique vocals, intellectual lyrical content, and style of band management.

Just like Alice Cooper, the band’s lead singer Leon selects various musicians based on their skills, talent, and tour availability to perform the band’s songs at live concerts rather than maintaining a permanent lineup.

Founded back in 2015 by Sohail, the band got shaped with the addition of Steven “Shredder” Shreve on lead guitar and soon after a bassist, a drummer, and a singer. Offensive performed for the first time in July of 2016 and soon started to grow locally and regionally, performing and sharing the stage with big national acts. Through this early success they gained recognition from the metal scene on the East Coast. The band then recorded their first EP, “Offensive Mob,” and went on their first tour, Metal to the Masses, playing with Vicious Rumors on some of their shows in May of 2019.

Later that year in November, Offensive released their first full-length studio album “Inhabitants of Purgatory.” All songs and lyrics were composed by Leon Sohail except for the lyrics of the first song, King of the Underworld.

And as of this October, the band have released their second full-length studio album “Awenasa,” where all the songs and lyrics were composed and written by Leon A. Sohail. The frontman put together an ensemble of metal legends who collaborated with him on the new album including the likes of Roy Z who is known for his work with Bruce Dickinson and Halford, Matias Kupiainen of Stratovarius, Tim “Ripper” Owens, an ex-singer of Judas Priest, Iced Earth, and Yngwie Malmsteen’s Rising Force.

Offensive’s producer, Ashley Maccabee of Antithesis Studios, performed drums on all songs on the Awenasa album. Daniyelle Yarbrough, who joined the band in late 2016, performed backing vocals on the album which is now available to download and listen to across digital platforms including Spotify, YouTube Music and Apple Music.

Have you explored Offensive’s latest tracks for “Awenasa”?

Fri Oct 15 , 2021
Shiba Watch has announced the launch of its platform that will introduce new coin listings backed by smart contracts.