Deano Died is making his big debut after working behind the scenes this past year on his brand new single “Lighthouse” which brings a new flavor of hard-hitting beats to listeners everywhere.

Deano Died is making his big debut after working behind the scenes this past year on his brand new single “Lighthouse” which brings a new flavor of hard-hitting beats to listeners everywhere.

Emerging from London’s rap scene this year, Deano Died has been cementing a name for himself as he brings a new kind of rap style with melodic overtures to listeners. Having decided to pursue a career in the music industry, the rapper and songwriter developed an original blend of trap and hip hop beats to bring forth his new material, with “Lighthouse” already achieving a stellar response from the fans since it was released this month.

Having found inspiration from artists including Juice WRLD and Kid Laroi, Deano Died has been closely refining his music to bring a confident style that delivers a larger-than-life personality to the rap game – setting him apart as his personality intertwines with his art to tell emotional stories.

And just this weekend, he launched a new music video for “Lighthouse” which dives deep into his lyrics that tell the tale of a toxic relationship, and his experience in dealing with something so many couples go through.

Starting his lyrical journey just last year, the rapper has been building ever since, collaborating with Jmak Beatz on his new single and working tirelessly to advance his writing style while practicing his vocals for the big debut.

We’re excited to see Deano Died’s refreshing take of the trap and hip hop styles that have been emerging these last few years. Recording his new material in East London, his transition into the space with addictive beats and powerful lyrics, has been a thrill to watch.

Listen to the artist’s latest track here to find out more.

Online game Math Goats has been crucial for pandemic recovery

Tue Jul 13 , 2021
Over 8,000 displaced workers have been provided with sustenance thanks to education NGO Math Goats. 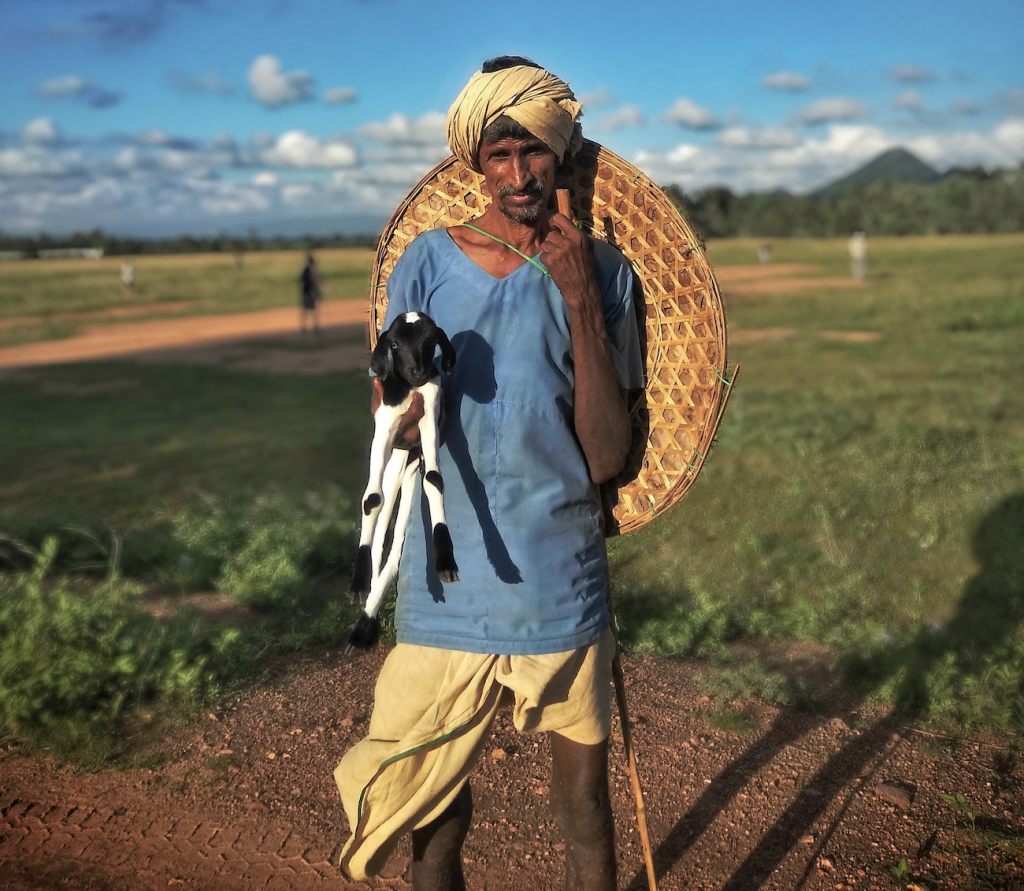