Since the launch of his record label in 2019, rapper and music producer Kevin Clouds has been bringing artists together to create powerful music that inspires audiences around the world.

Since the launch of his record label in 2019, rapper and music producer Kevin Clouds has been bringing artists together to create powerful music that inspires audiences around the world.

Based in Flint, Michigan, Wav Village is a full service music production studio headquartered at the Paterson Building, producing hits for artists and taking their musical creations to the next level.

Kevin Clouds is also becoming a go-to record producer for talents seeking to elevate their creative ambitions and getting recognized in the industry. With his unique vision and musical knowledge, Clouds is inspiring young artists who are just starting out in the business to take their game further. The record producer is also working on his own music, having recently launched his latest single ‘Searching For Forever’ along with a new music video which can be viewed on YouTube.

Having been inspired by his home town of Flint, Clouds has brought a perspective to music production that brings people together, and inspires them to make melodies that move listeners. With energetic songs that have strong themes and powerful messages, Clouds’ vision is inspiring rappers to elevate their thinking, where music can go much further in expressing ideas and a range of issues.

And it’s through artistic expression that Clouds has often found what he calls a refuge, helping him overcome obstacles and challenges in his personal life. Having been a creator at heart from a young age, his lyrics have been in line with his feelings, expressing his journey and sharing his ideas as well as how he sees the world.

With so many rappers vying for the limelight, Clouds is helping ambitious talent stand above the crowd, and as he develops his own music, the rapper is planning his next moves with new artist collaborations and tracks coming out in the months ahead.

From Taekwondo to fashion shoots, Lilly Iaschelcic is setting trends online in the sporting world

Wed Nov 11 , 2020
Having practiced Taekwondo from an early age, Lilly Iaschelcic’s journey to success has been unlike many of her high school friends. 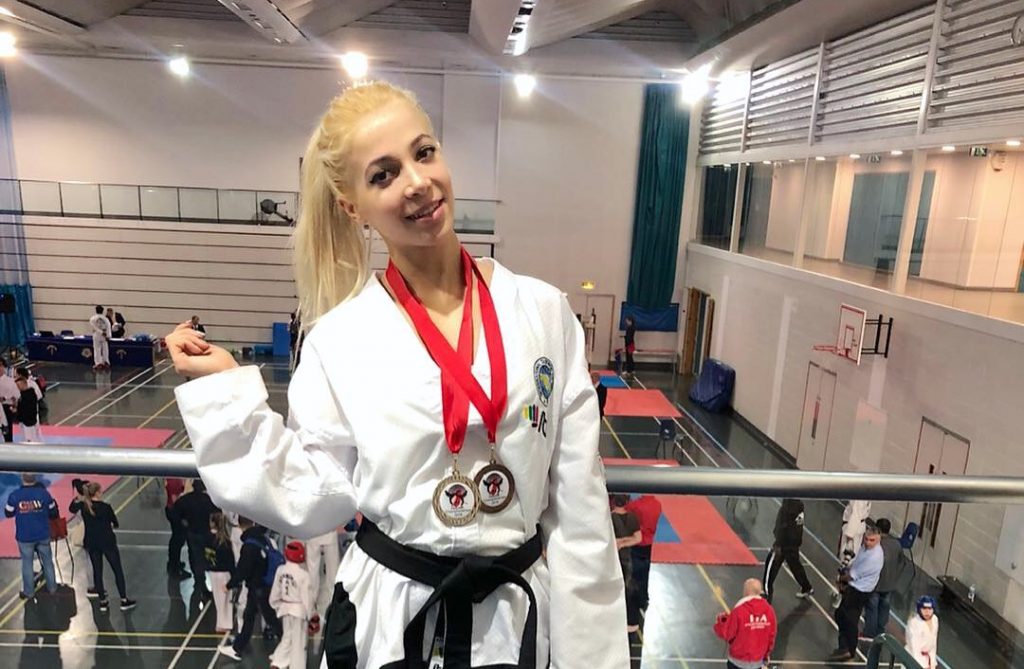