Acclaimed actress, singer and author LEA MICHELE will release her first-ever holiday album, Christmas in The City, on October 25th via Sony Music Masterworks. Inspired by her fond memories of growing up in New York City, Lea has captured the unique magic of the city’s holiday spirit throughout the 11-track collection, which is available now for preorder. Officially kicking off the holiday season, Lea debuts “It’s the Most Wonderful Time of the Year,” giving fans an early taste of the album and showcasing her imitable style.

“This album is something I’ve wanted to do for such a long time,” says LEA MICHELE of Christmas in The City. “Christmas is my favorite holiday and it has always been such a special time with my family. I always go back home and spend Christmas in New York, so when I think of the holidays I think of the city. This album is really a celebration of that magic and spirit of my hometown. I am so excited to share the songs I grew up with and I hope it brings listeners a lot of joy this season!”

Christmas in The City reunites Lea with songwriter and producer Adam Anders, as the two return for their first collaborative project since working together on Glee. Produced by Anders and fellow Glee collaborator Peer Astrom, the album features timeless hits like “Have Yourself a Merry Little Christmas,” “Silent Night,” “Rockin’ Around the Christmas Tree” and more, as well as “Christmas in New York,” a new original co-written by Lea and Adam that is sure to become an instant classic. With star-studded collaborators handpicked by Lea, including fellow Glee alum Darren Criss, Spring Awakening costar Jonathan Groff and Broadway favorite Cynthia Erivo, Christmas in The City delivers the spirit of the holidays in true New York style.

Atomic Cartoons, Outright Games to develop a video game based on The Last Kids on Earth series

Fri Sep 20 , 2019
The new Netflix series, Last Kids on Earth, is based on Max Brallier's bestselling books. The game is anticipated to launch in 2021 on consoles and PC. 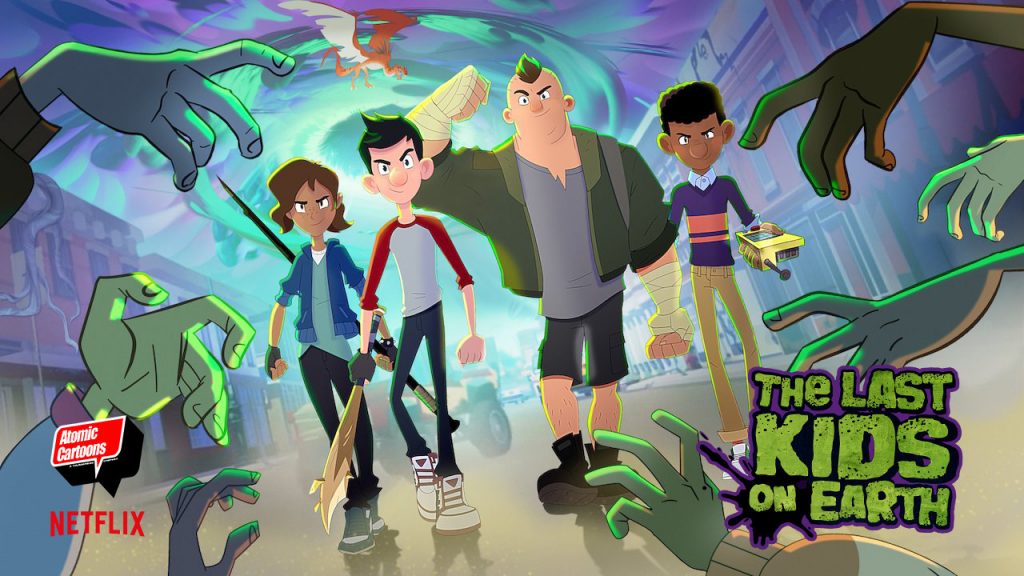