Music producer and artist Raunak ‘Raun’ Mukherjee has announced a number of tour dates following his fast rise to prominence in the rock music scene.

Originally from India, Raun has been recognized in the industry for his guitar skills and audio engineering abilities – collaborating with a number of prominent artists and bands across the U.S.

Having grown up in India, Raun had a big passion for music since an early age and decided to pursue a career in the music business. Having been accepted at the Berklee College of Music after a successful audition – the young musician was awarded an Achievement Scholarship to complete his degree.

Raun has also been invited by the annual Acoustical Society of America conference in San Diego to speak and received the Newman Prize for his various musical contributions within the Acoustics field.

Speaking with Digital Weekday about achieving success in the music industry, Raun said: “I’ve been inspired by American culture since I was a kid. Being able to work with international artists in the business has been a dream, and I would say to anyone that wants to get ahead in this industry, you need to really be dedicated. You have to believe in yourself and make the most of the opportunities you have around you! You can do it!”

Among his notable collaborations include the EP ‘Call Me’ by Lorena, with producer Tony Black (who worked with artists including Alicia Keys, Notorious B.I.G. and Jay Z). The musician has also worked on a number of audio engineering projects with Grammy winning producer Louis Milgrom and previously worked as an adjunct professor at the Institute of Audio Research.

Recently, Raun became a member of the band Soul Miner and has teamed up with a number of musical talents including NYC session drummer Dave Brakefield, who famously toured with Johnny Cash and the Rolling Stones as well as Joe Raposo, owner of Raposo Music Inc, a publishing company which works with a number of global artists.

Raun has several upcoming performances through to the end of the year and into early 2021 – including at Bowery Electric, Lovecraft, Strong Place Brooklyn, and Knitting Factory Brooklyn. The artist has previously performed several packed shows at venues including Silvanas in Harlem and The Groove NYC. Earlier this month, the musician also featured at the Rockwood Music Hall with singer Lorena in NYC.

“I’ve got some exciting plans in the months ahead, and myself and the team are working hard to release my new music. I’m also really excited to be working with Lorena on the upcoming album, and we’ve got some great shows coming up,” said Raun.

To discover more about Raun’s latest projects and international collaborations visit his website.

Fri Apr 3 , 2020
Cincoro has joined the #TipYourBartenders campaign, contributing 30% of all proceeds from online orders through May 1st to the United States Bartenders' Guild Emergency Assistance Program. 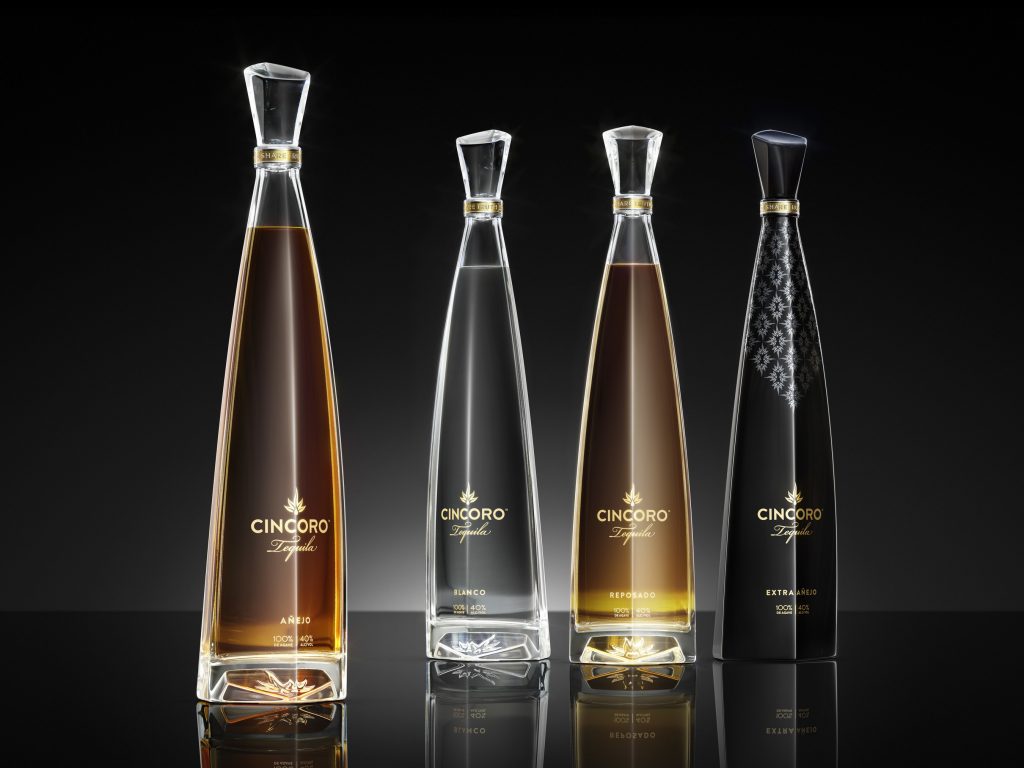