Consequence Podcast has launched their latest episode of This Must Be The Gig today.

Consequence Podcast has launched their latest episode of This Must Be The Gig today. This week, host Lior Phillips is joined by the Queen of Disco herself, Gloria Gaynor. In addition to her new Grammy-nominated album, Testimony, Lior and Gloria discuss the undeniable legacy of “I Will Survive”, overcoming spinal surgery after injuring herself at a concert, her dream duet partner, and even her performance in an episode of Ally McBeal.

This Must Be the Gig gives backstage access to passionate fans worldwide. Featuring conversations with headlining musicians, up-and-comers, and music industry personalities about the wild wild world of live music – as well as the latest news reports from the biggest tours and the festival scene. Music journalist and festival-globetrotter Lior Phillips captures the feeling of singing along with thousands of other fanatics, the lights flashing, the roar for an encore, the second the whole world outside this perfect moment disappears: This Must Be the Gig.

The episode is the latest installment of their live event series, which records at the StubHub New York flagship performance space at 39th & Broadway.

For more information on This Must Be The Gig, head to Consequence of Sound.

Wed Jan 22 , 2020
New daytime spectacular brings a joyous, regal and whimsical procession to guests of all ages at Disneyland Park 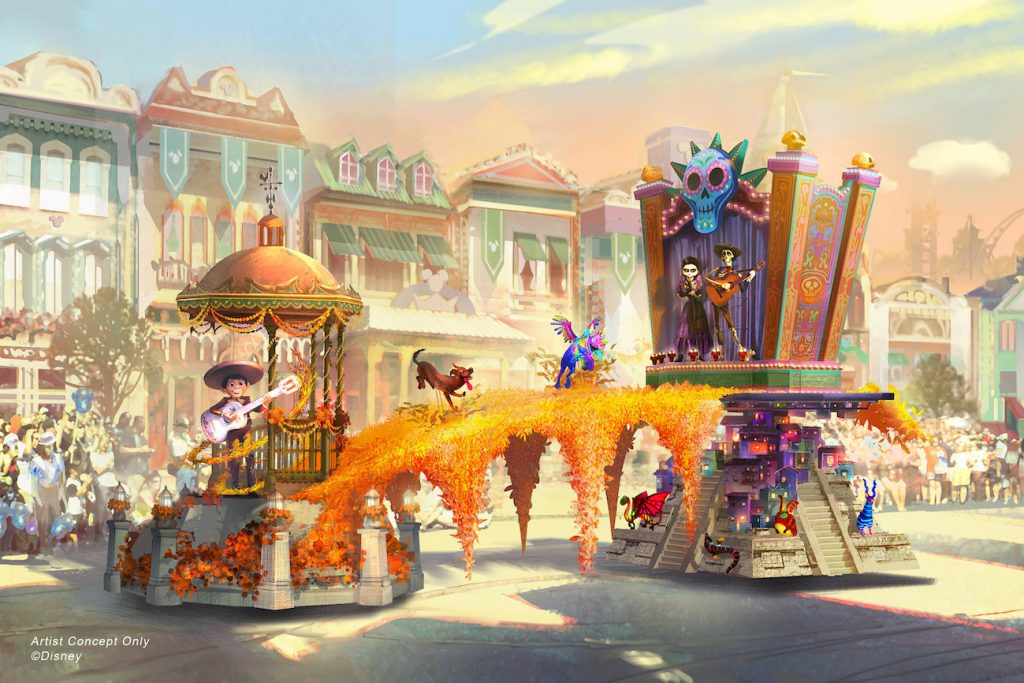