DJ and record producer Wekho is aiming his sights on the international music scene as his recent tracks have propelled him to new heights.

The Belgian-Congolese electro house maestro has been edging up the Spotify ranks for the past year with his addictive tracks including remix hit “Lone Wolves” featuring Paris Hilton and MATTN.

His other popular hit track for “Truth Never Lies” for Lost Frequencies has also helped accelerate his electro house and pop vibes to listeners around the world.

The self-taught musician has been perfecting his game since he started playing the piano at just the age of 8. After several years of practice, he got into the music industry for good at the young age of 13, and started developing his original songs. With his passion for the electro house genre coming through his creative projects, the young record producer in the making was realizing his vision.

Speaking to Digital Weekday, Wekho said, “I’ve had this passion in me for a long time and I want to give back. With my latest collaborations, you can experience a new kind of electro house pop style. Enjoy!”

And in 2020, despite a global pandemic, the DJ and record producer has been working behind-the-scenes on a host of new projects and collaborations from his native home country, Belgium.

Having recently launched his new record label, Sancover Music, the DJ has already managed to secure an exclusive distribution deal through ADA Music (via Warner Music Group), with ambitious plans for new tracks set for release in the early part of 2021.

Check out Wekho’s latest tracks on SoundCloud, Spotify and follow his music updates on Instagram to find out more.

Fri Dec 11 , 2020
Entrepreneur Jesse Fastenberg has been at the forefront of the digital currency transformation for the past several years. As the owner of a private mining operation and renowned expert on decentralization, Jesse has a unique perspective of what’s happening in today’s landscape. 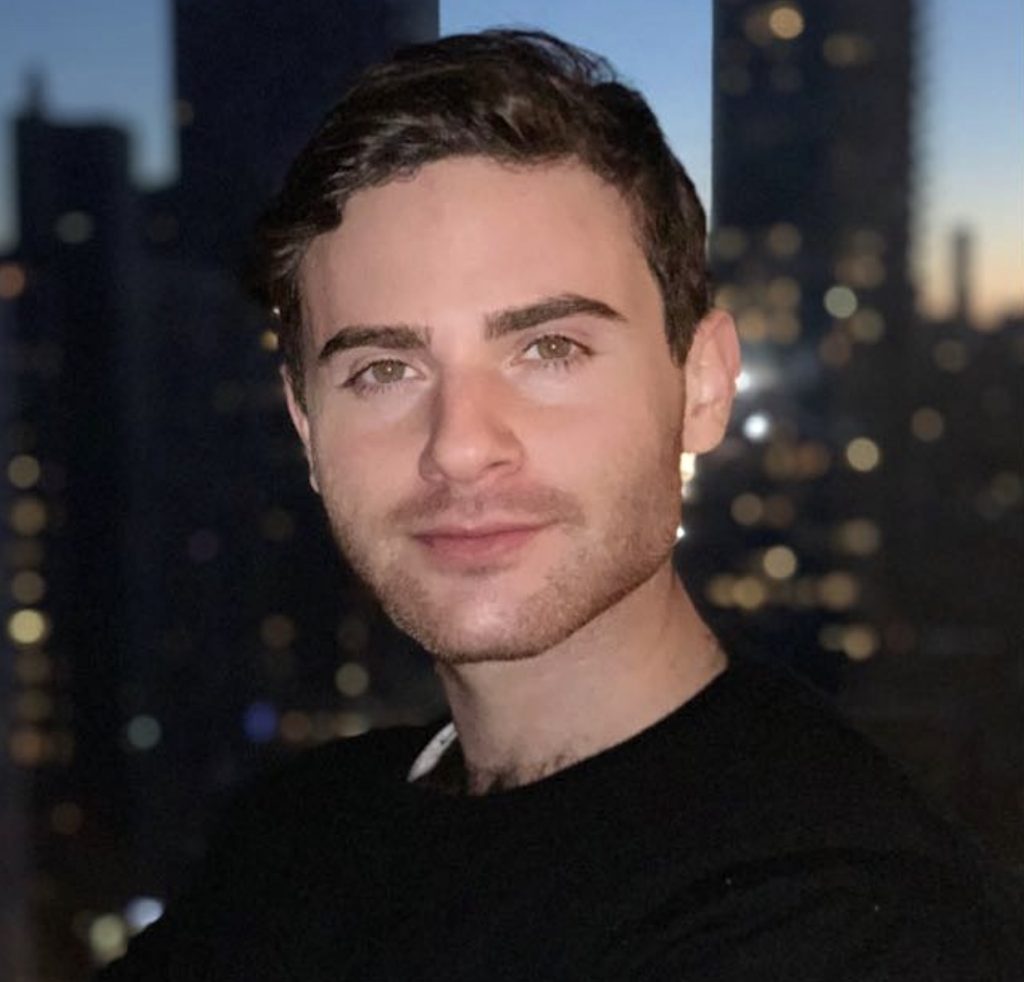