All My Madness are back with latest newest single “Things They Say” written, produced and performed by Jacob Neely.

Having started All My Madness in his first year at NYU while studying film scoring, Jacob Neely launched the music project to bring new expressive themes to audiences, pairing both visual art with music together.

Along with the release of the new single this week, a music video revealed today brings together the themes of the song, covering relationships and regret while demonstrating one’s constant feelings of falling back on the old to find comfort.

Directed by upcoming filmmaker Connor Ellman and starring actress Lucy-Bleu Knight, the music video takes audiences on a journey through reflection, loss and love slipping away.

Having explored musical composition since his adolescence, Jacob Neely discovered a passion for the visual marriage between sonic and filmic representation. This led him to developing his own unique musical style while embracing a visual narrative to tell the story of the songs he produces.


During his studies, Neely suffered from a medical emergency which led him to becoming deaf in one ear. Having barely managed to finish his freshman year, the artist endured a long period of rehabilitation which allowed him to recover, and find his path as an artist. Exploring the themes of music as a therapeutic tool, this enabled him to overcome some of his darkest moments.

With the reveal of “Things They Say,” Neely hopes that people who check out the song can feel a sense of calmness and know that they are not alone in facing their own personal traumas and demons.

To learn more about All My Madness, visit the official website and discover the latest songs on Spotify, Apple Music and SoundCloud.

Tue Sep 7 , 2021
Rapper, songwriter and recording producer Trapafara is helping to promote messages of honesty and integrity as he prepares to release his newest track. 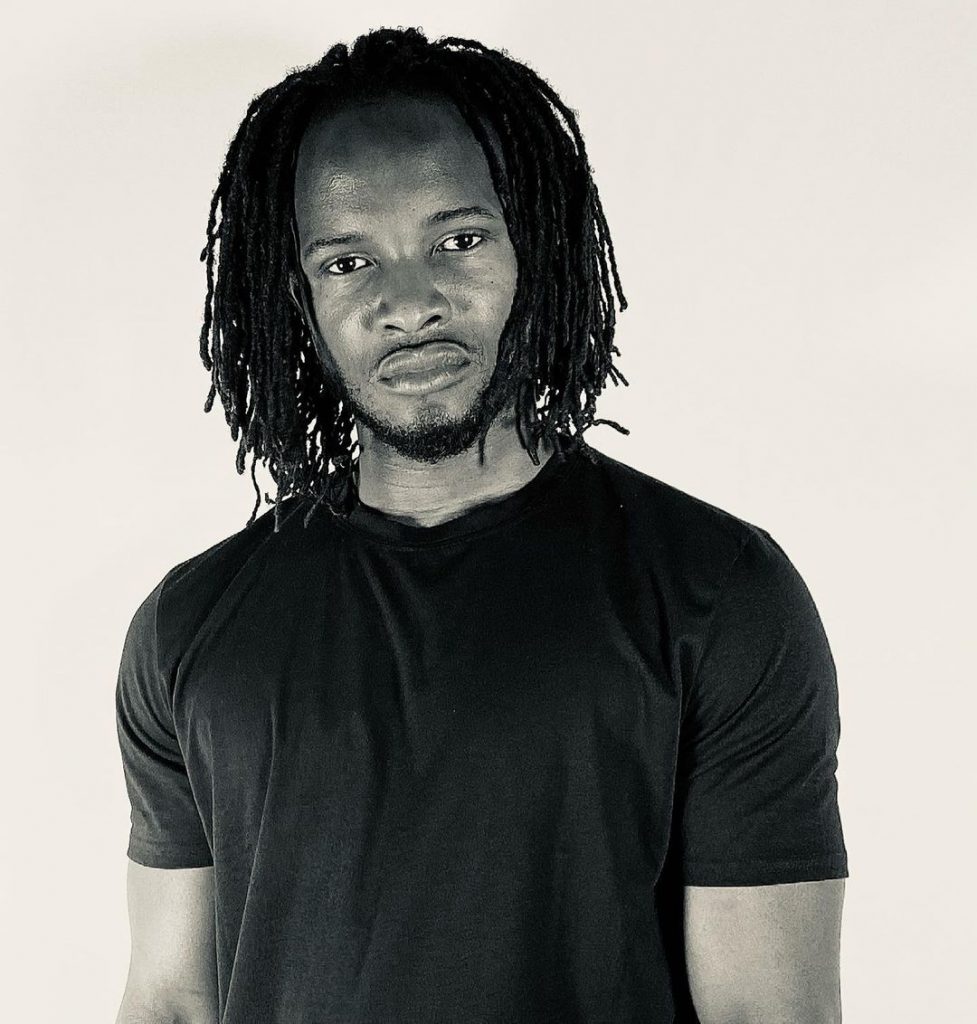