Wargirl has released a music video for their latest song “2069” ahead of the release of the band’s new album later this June.

Wargirl has released a new song and music video for “2069”. Fans can listen to the song and see the video now exclusively with American Songwriter today.

“2069 is a fun musing on the idea that maybe we could have another shot at calling for world peace and this time around the change would be lasting,” says the band. “Let’s spend the rest of history finding common ground, burning sage and listening to Aretha! Can we get an amen?”

The song is taken from Wargirl’s upcoming new album ‘Dancing Gold’ which will be released on June 12 through Clouds Hill. “2069” was mixed by genius engineer/producer Mark Neill best known for his producing of Black Keys “Brothers” and Dan Aurbach’s “Keep It Hid”.

Wargirl is a six-headed circle of like-minded people from different backgrounds and cultures that’s bringing back defiance and edge into their unique brand of psychedelic – funk – disco. Three women, three men, brought together by that eclectic West Coast life, their love for freedom and liberation and their burning passion to put on intense party like live shows.

Uniting bands like The Clash, Sade, classic reggae and afrobeat into an explosive cocktail with garage gusto and a beautiful rawness, their new album showcases Wargirl staying true to their roots and the cultural climate they became artists in. And make no mistake, even though their luscious brew of rock, funk, reggae and assorted psychedelia sounds wonderfully uplifting and catchy, it has a decidedly defiant edge to it.

‘Dancing Gold’ is now available for pre-order via Apple or you can pre-save the album.

Fans can also check out the song and music video for “Dancing Gold”, as well as “Hang On”, which were previously released.

Sat May 9 , 2020
The Dow Jones climbed by over 450 points on Friday as the reopening of the economy became the central focus for investors. 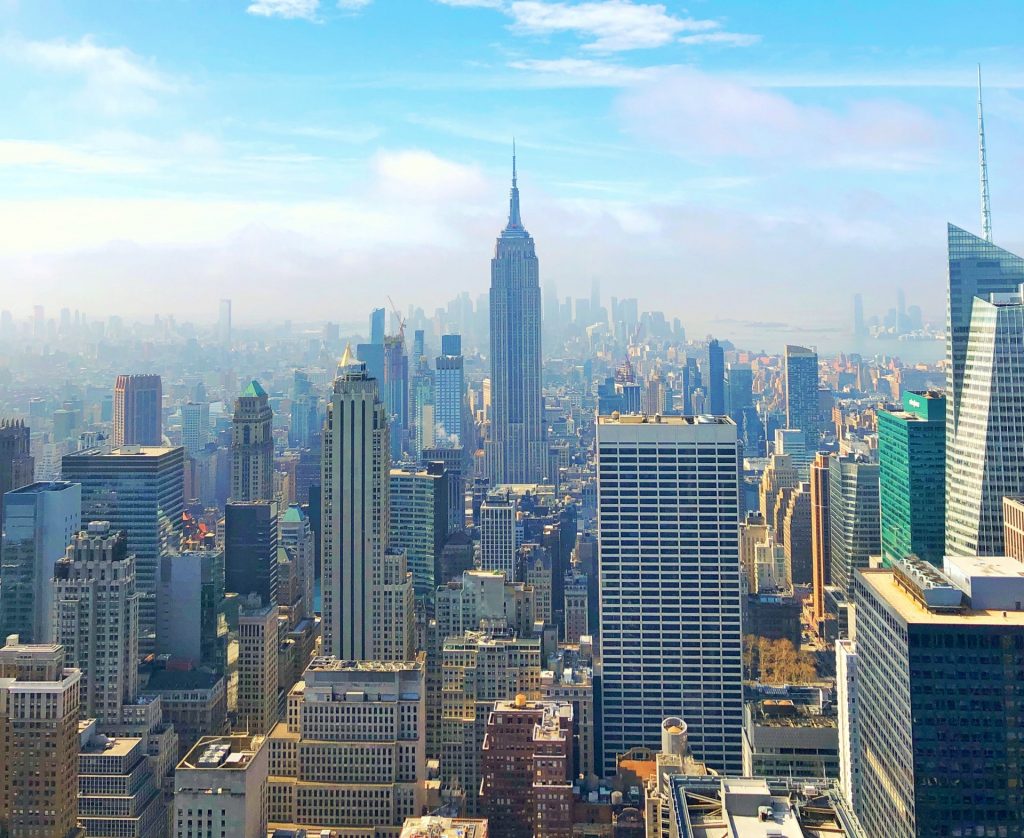