The Dow Jones climbed by over 450 points on Friday as the reopening of the economy became the central focus for investors.

The Dow Jones climbed 455 points on Friday (1.9%) while the Nasdaq and S&P also saw big gains. This comes as speculation mounts that large parts of the US economy are about to reopen in the coming days ahead.

The State Department is also reportedly getting ready to execute its plan for reopening this coming week, starting with its three-phased approach.

This would mean restoring normal operations with people getting back to work at each location affecting nearly 25,000 diplomats and civil servants – providing that there is an adequate response measure on the ground for ongoing evaluations of the pandemic.

Business leaders have also called for the economy to reopen as quickly as possible to re-start industries that have been shutdown for weeks. Manufacturers, event companies and the entertainment industry are among the hardest hit sectors.

Tesla CEO Elon Musk talked about his frustration earlier this week in a podcast session with host Joe Rogan, and predicted that the economy would reopen within weeks, and very quickly.

Boeing, which has had to cease operations secured a $25 billion financing loan to get it through the next several months as it looks to restore production while airlines are hoping for a relaxing of the rules as air traffic this week reached its lowest level since the mid ‘50s.

However, health experts are still warning that easing the lockdown too rapidly could end up creating a surge of cases that may impact hospitals toward the end of the fall and going into winter – a situation that could lead to a massive strain on the system.

Is your business being impacted by coronavirus? Share your view with us: @DigitalWeekday

Mon May 11 , 2020
The hardest hit state in the U.S. is preparing to reopen as Gov. Andrew Cuomo sets the stage for businesses to get back to work. 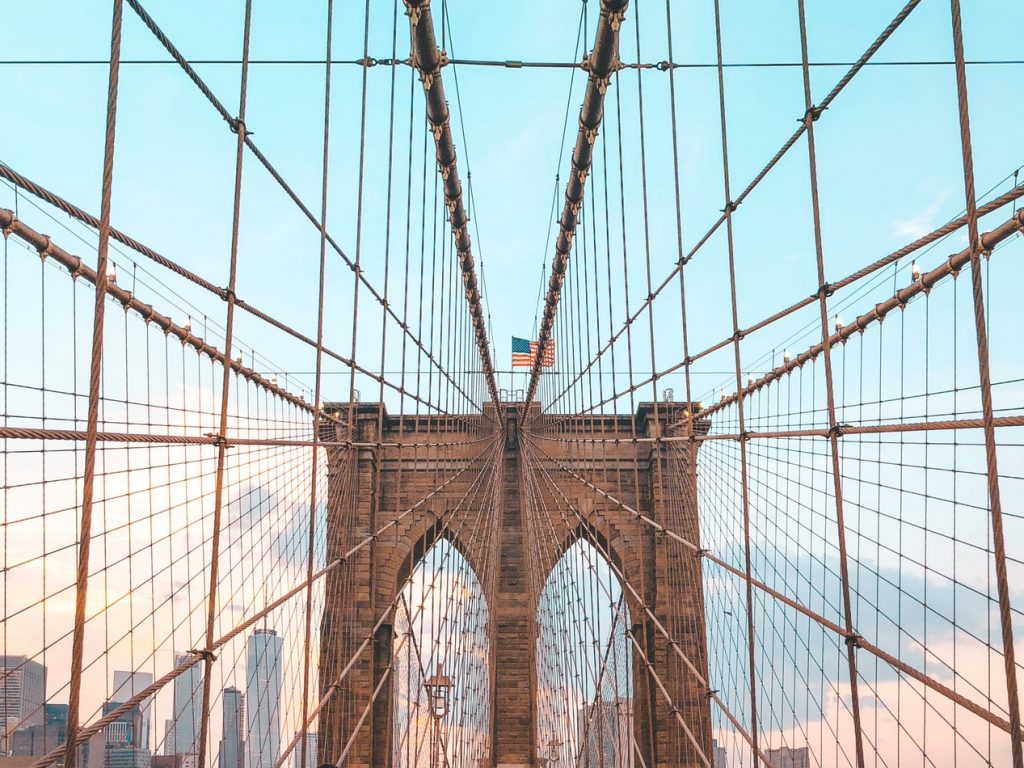