Things are going to get worse for the economy before they start improving according to New York Fed President John Williams.

The U.S. economy is facing another 2 months of extremely difficult conditions before it heads for a rebound according to an influential U.S. central banker.

New York Fed President John Williams said that the U.S. economy would rebound later in 2020 but before it would do so, we will have to endure some “very difficult months ahead” before the recovery will start to pick up pace.

The uncertain outlook has not however been reflected in stocks with a recent surge in optimism lending hope that the U.S. economy can get its engine back into gear within 60 days or less. The talk of a possible stimulus and additional measures being taken to revive the economy is also leading to speculation of a multi-trillion dollar market intervention which could support businesses through 2020.

Speaking today, Williams said that “from my perspective, we can afford significantly more government support for the economy,” hinting at the possibility of very large moves to follow in the weeks ahead.

Although U.S. equity benchmarks were subdued Thursday, there is an upbeat momentum in the works according to the White House’s latest analysis. With the lockdown delaying consumer spending, it is foreseeable that domestic demand for services in a whole range of industries could rebound very quickly. This is if social distancing measures and new rules don’t impede businesses from getting back to normal.

Fri May 22 , 2020
Japan has launched an investigation into a potentially serious breach of national security. 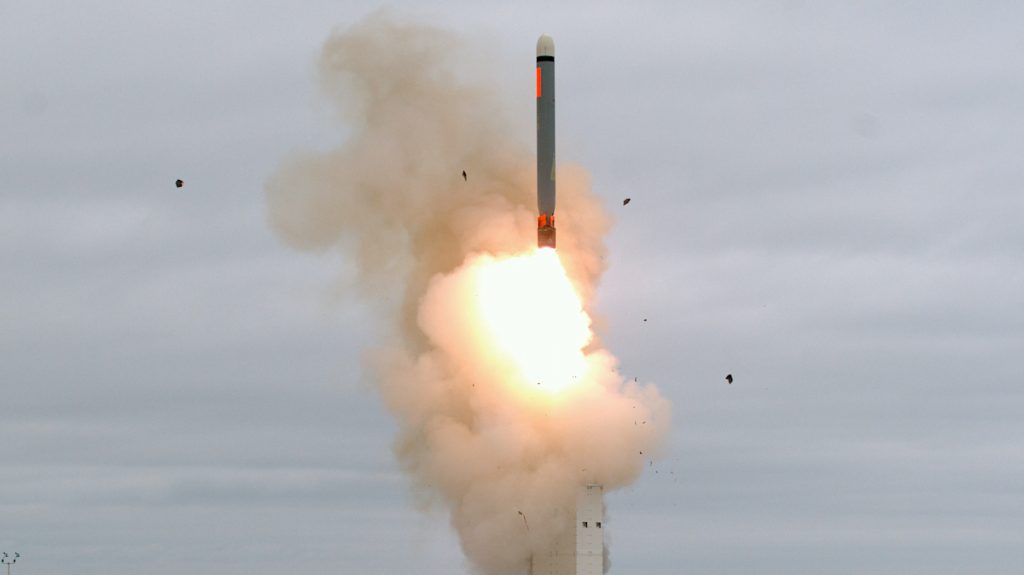