The U.S. Department of Education’s announcement on Wednesday to write off $5.8 billion in student loans will affect over 560,000 individuals that enrolled in schools operated by Corinthian Colleges.

The U.S. Department of Education’s announcement on Wednesday to write off $5.8 billion in student loans will affect over 560,000 individuals that enrolled in schools operated by Corinthian Colleges.

The loan forgiveness program puts an end to the debt repayments that students made to the education company, which officially filed for bankruptcy in 2015. Having faced a number of lawsuits dating back to the mid 90s, Corinthian Colleges previously operated a number of colleges across the U.S. and Canada.

With borrowers no longer needing to file applications to receive relief, debts will be automatically canceled, with notifications sent out within weeks to the affected individuals. The action taken by the Biden Administration is one of several, addressing the $1.7 trillion student debt mountain. It is also the single largest loan discharge in the Education Department’s history, noted the agency.

However despite this, millions of borrowers have yet to receive any kind of relief, and it is unclear whether loan forgiveness can be replicated for all student borrowers given the substantial cost to the American taxpayer.

While hurdles remain in addressing America’s overall student debt crisis, more federal relief is expected to be announced in the coming months that could help students receive further government support if they earn below $150,000 a year.

Former students of Corinthian Colleges are also expected to receive refund payments on debt they previously paid said Education Department officials, however loans that have already been fully paid back won’t be covered by the new action. 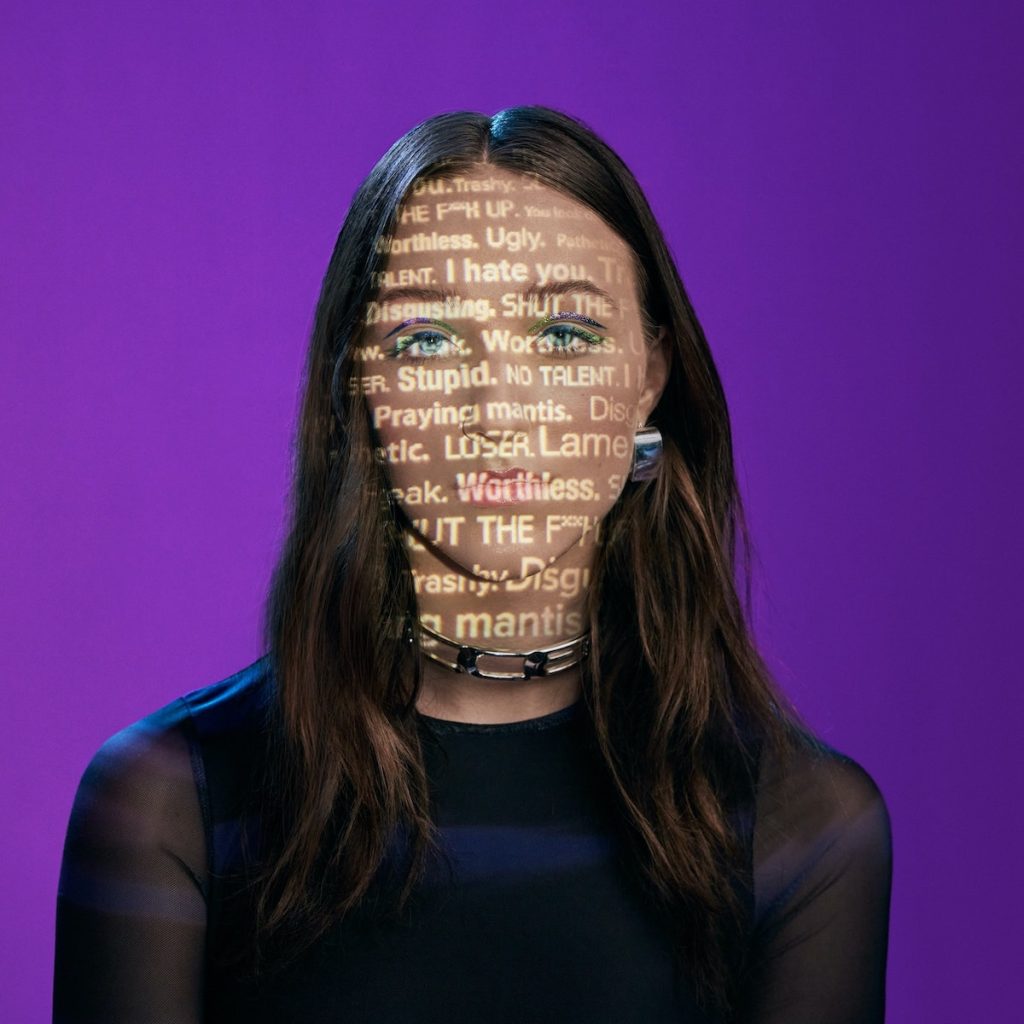