The finance ministers of the largest economies, known as the Group of Seven, have endorsed a US proposal that would require firms worldwide to pay at least a 15% corporation tax on their earnings.

The finance ministers of the largest economies, known as the Group of Seven, have endorsed a US proposal that would require firms worldwide to pay at least a 15% tax on their earnings.

If passed, it would be a big step forward in worldwide taxation.
President Joe Biden and his administration initially proposed a minimal global tax rate of 21% in an effort to prevent a race to the bottom among governments in recruiting foreign corporations. However, after lengthy negotiations, a compromise of more than 15% was struck.

A worldwide agreement in this arena would be welcome news for cash-strapped nations attempting to restore their economy following the coronavirus disaster.

However, Biden’s concept was not met with the same amount of enthusiasm around the world. The United Kingdom, for example, though being a member of the G-7, did not immediately express its support for the plan.

The issue can often be difficult within the European Union, where different member states impose differing corporate tax rates in order to attract big-name corporations. The tax rate in Ireland, for example, is 12.5 percent, whereas in France it can reach 31 percent.

For some years, the world’s most powerful economies have been at odds over taxation, particularly in light of plans to tax digital titans more heavily. Under Donald Trump’s presidency, the United States has aggressively opposed digital tax schemes in many nations and has threatened to levy trade duties.

The new agreement on global corporation tax could set a new precedent for companies, and help usher in a new era of fairer tax.

Sat Jun 5 , 2021
A new startup, ZipLabor, is aiming to build its online service for a wide variety of businesses to help them reach more clients locally, and at scale. 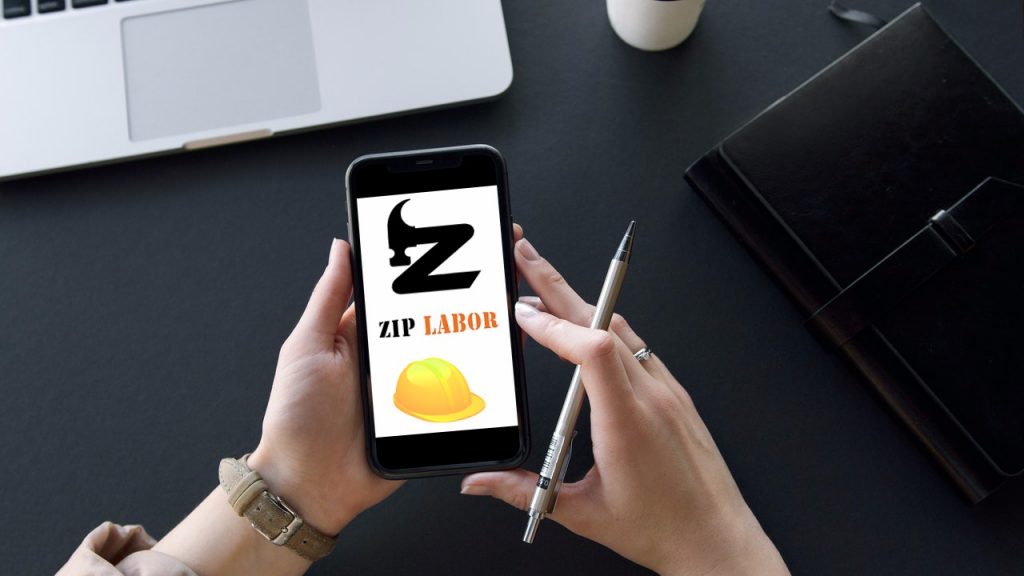