The airline industry is facing its most profound drop in passenger demand since the mid 1950s, dating back to the start of the Vietnam War.

The airline industry is facing its most profound drop in passenger demand since the mid 1950s, dating back to the start of the Vietnam War.

Following a nationwide lockdown, the four major U.S. airlines are averaging 17 passengers a flight, with some flying empty as the economic impact is felt right across the aviation industry.

It is estimated that U.S. airlines are burning through $10 billion a month and will require a bailout within weeks. The ongoing costs of flying empty planes across states is also amplifying the problem as the loss-making carriers seek to reduce flights, cut costs, and fly smaller planes.

Among the hardest hit industries, aviation plays a vital role in the U.S. economy, and internal travel is likely to be severely hampered in the month ahead, exacerbating the problem of spiralling losses for airlines.

According to Airlines for America which represents Delta, America, Southwest, JetBlue, United, Hawaiian and Alaska, passenger traffic dropped a record 96% in April to levels not seen since the era of Soviet and American geopolitical tensions when the aviation industry was just starting to build its global footprint following WW2.

Manufacturers have also been affected, with Boeing reportedly securing an additional $25 billion in debt financing to help the struggling giant see through the economic crisis.

There is hope however that the airline industry will emerge strong as people eager to take a vacation and travel will provide a much needed lifeline to the industry. With states slowly getting back to business in the weeks ahead, restrictions on travel will start to ease, with demand likely to pick up over the summer.

Thu May 7 , 2020
Wargirl has released a music video for their latest song "2069" ahead of the release of the band's new album later this June. 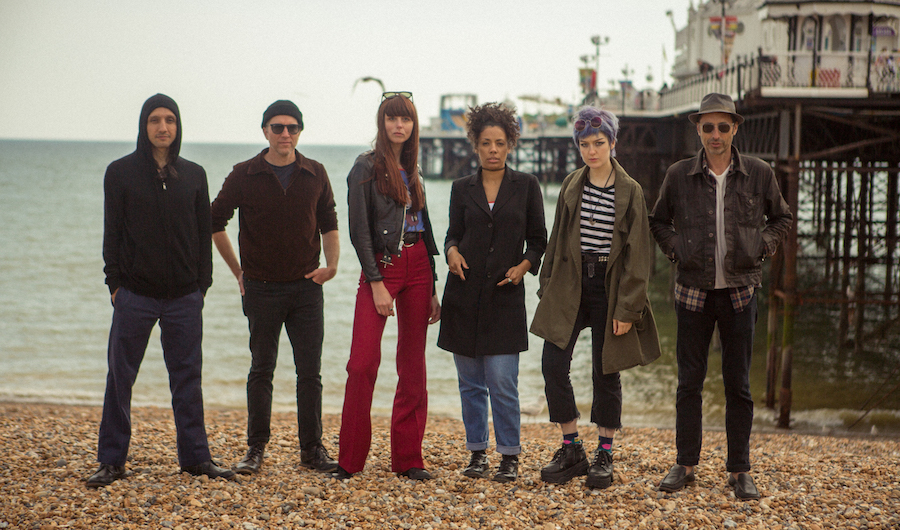