The United States Labor Department has confirmed that a large majority of Americans will be cut off from receiving their $600 weekly unemployment benefits 7 days early.

(ONN) – The United States Labor Department has confirmed that a large majority of Americans will be cut off from receiving their $600 weekly unemployment benefits 7 days early.

According to NewsWeek, this is due to a technicality affecting the unemployment benefits scheme which is aligned with the federal government’s distribution schedule under the recently enacted CARES Act – part of an emergency $2.2 trillion stimulus package to support people impacted by the pandemic.

With the Coronavirus Aid, Relief, and Economic Security Act officially coming to a close at the end of July, more than 30 million Americans will receive their last checks for $600 the week before the end of the month, around July 25 or 26.

Prior to the coronavirus pandemic, unemployment benefits were less generous, with different minimums set at the state level.

New York, California and Tennessee are among the states that have confirmed the new unemployment benefits cut-off being 1 week before the end of July.

The severe impact of the pandemic has already led to 1 in 5 American workers claiming unemployment benefits and with unemployment forecast to hit more than 20%, the concern is that the sudden loss of unemployment benefits could lead to people losing their homes with more foreclosures. This would hit a number of states especially hard as the maximum weekly benefit returns to $400 or less. For people living in Arizona, the maximum benefit allowed per week is $240, and without income, this is not enough for basic living expenses such as rent and utilities, let alone the cost of food.

According to the Labor Department, there are currently 33 million Americans actively claiming unemployment benefits or waiting to have their application approved.

There is however a stimulus plan in the works that could give businesses additional incentives to keep employees retained with government funding, but this has not yet been passed through Congress.

A new stimulus bill will most likely target the business sector before workers can receive any kind of future unemployment benefit. 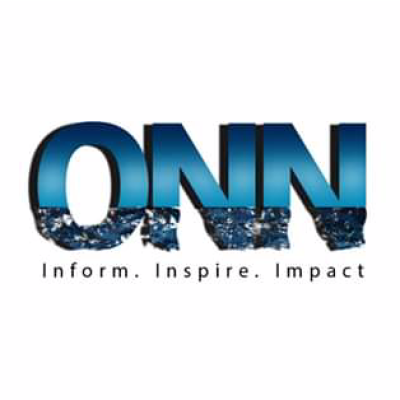 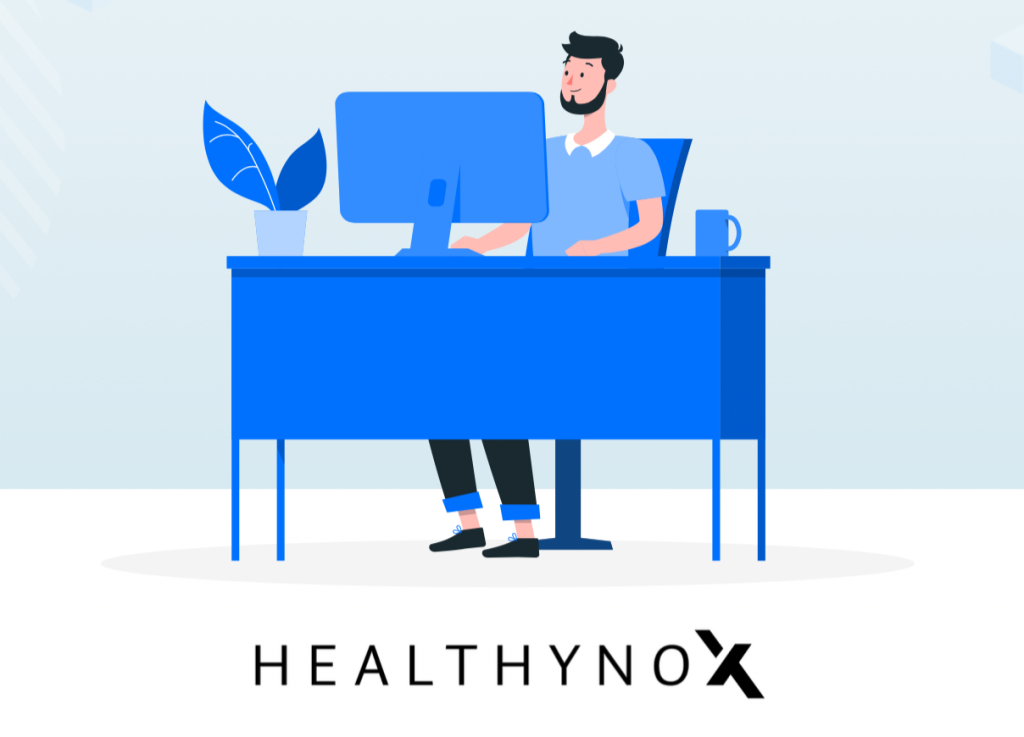