The White House has made a new offer to Democrats of $1.8 trillion in a bid to break months of deadlock over a stalled stimulus bill.

The White House has made a new offer to Democrats of $1.8 trillion in a bid to break months of deadlock over a stalled stimulus bill.

The new offer still falls short of Democrats’ demands for a $2.2 trillion stimulus to deal with the fallout of the pandemic, but with the election edging closer, the White House has been eager to move things ahead.

President Trump in a tweet said that he wanted everyone to “Go Big!” which could suggest the $1.8 trillion figure could be increased further. The President later told radio host Rush Limbaugh that he wanted the stimulus package to be “bigger” than what both sides of the political spectrum were contemplating.

The stalled stimulus bill has been in discussion for several weeks, with Democrats insisting on a provision of more than $400 billion in relief aid for state and local governments battling COVID-19 at a local level.

Having failed to reach an agreement for new relief cash, Congress is running out of time to take action as millions of unemployed workers lose stimulus checks and infections soar to more than 50,000 per day.

As the U.S. jobless toll goes up, there’s concern the long-term repercussion on the recovery could slow down a return to normal. With nearly 4 million Americans losing their jobs, and those jobs not being replaced – analysts will be watching the outcome of the stalled stimulus talks.

Will Democrats and Republicans get this new emergency stimulus package through in time to prevent real damage to the economy?

Thu Oct 15 , 2020
They say that if you do what you love, you will never have to work a day in your life. That holds true for sports fans as well if they are inclined to start their own sports business. 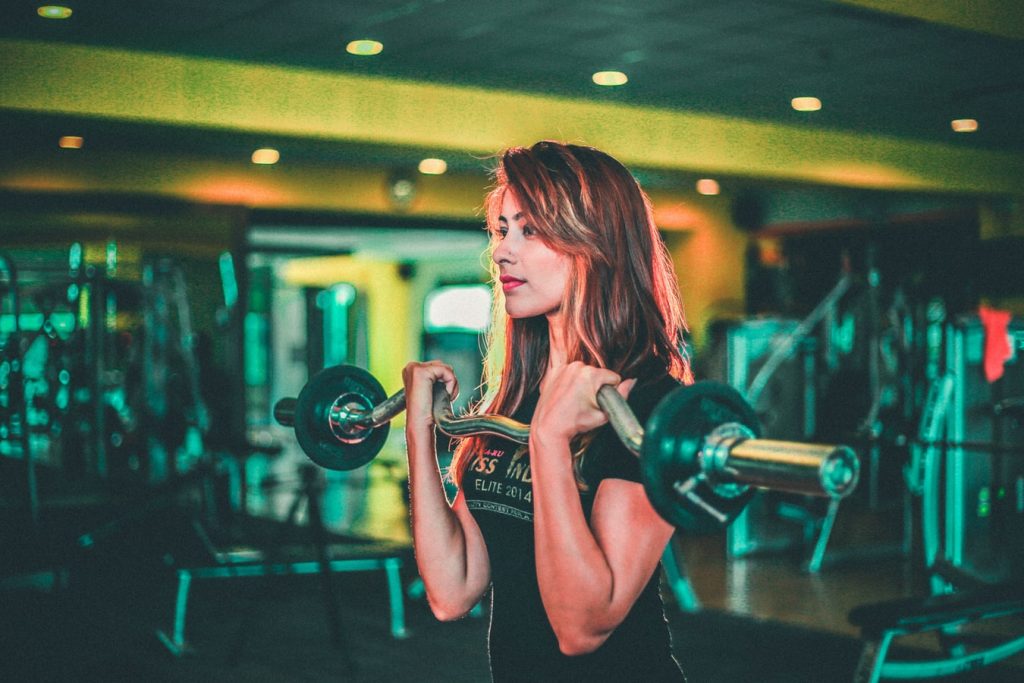