With a complex array of variables perpetually at play, it is crucial for MBEs to remain flexible to the realities of the business world, and for government to create new pathways to success.

Today, the U.S. Department of Commerce, Minority Business Development Agency (MBDA), in collaboration with the Milken Institute, convened prominent scholars, economists and business leaders to combine research efforts in support of the growth and expansion of minority business enterprises (MBEs). Fifty years after the inception of the MBDA, it is estimated there are more than 11 million minority-owned firms.

“Minority businesses operate in an ever-changing domestic and global economic environment,” said U.S. Secretary of Commerce Wilbur Ross. “With a complex array of variables perpetually at play, it is crucial for MBEs to remain flexible to the realities of the business world, and for government to create new pathways to success.”

Attendees at the MBE Policy Symposium dialogued with experts such as Matthew J. Slaughter, Dean of the Dartmouth College Tuck School of Business, and a former member of the Council of Economic Advisors; and William Bradford, Dean of the University of Washington Foster School of Business, and Partner in the Ascend 2020 Initiative. Other contributors to the conversation included Gregory B. Fairchild, Academic Director of Public Policy and Entrepreneurship, Darden School of Business, University of Virginia; Melissa Koide, Founder and CEO, FinRegLab; Shelley Stewart III, Partner, McKinsey & Company; and Carol Caldwell, Chief for Economic Statistical Methods Division, U.S. Census Bureau. The discussion emphasized that policies intended to drive positive change for MBEs must be considered in the context of the future of the U.S. economy.

Yet, despite decades of research about MBEs, there are data limitations hindering the ability to develop effective policy in this area. Existing data, largely survey-based and incomplete, points to disparities, but it has yet to isolate and clearly identify the causes and consequences of these disparities. MBDA, the only federal agency solely dedicated to MBEs, established the Office of Policy Analysis and Development (OPAD) to generate solutions to persistent disparities in access to capital and MBE annual revenues.

By collaborating with renowned institutions like the Milken Institute, The MacroDyn Group and others, MBDA plans to pursue a rigorous, evidenced-based, empirical and analytical foundation for policy development and public engagement. Ideas for new MBE-focused research topics, datasets and economic modeling were discussed at length during the MBE Policy Symposium and networking breaks.

As demographics shift, and minority groups become a majority of the United States population, it is imperative for the growth of the U.S. economy that MBEs are well understood. To achieve that, MBDA is expanding its engagement with statistical agencies, academic researchers, NGOs and other stakeholders to ensure that data continues to be pursued, sourced and continually improved.

“The Milken Institute is delighted to work with MBDA to advance discussions designed to support minority enterprises. Our goal is to explore a host of national policy initiatives to address the lack of capital in low- and moderate-income communities, and to promote research on MBEs and their impact on jobs and wealth creation.” Aron Betru, Managing Director, Milken Institute Center for Financial Markets. 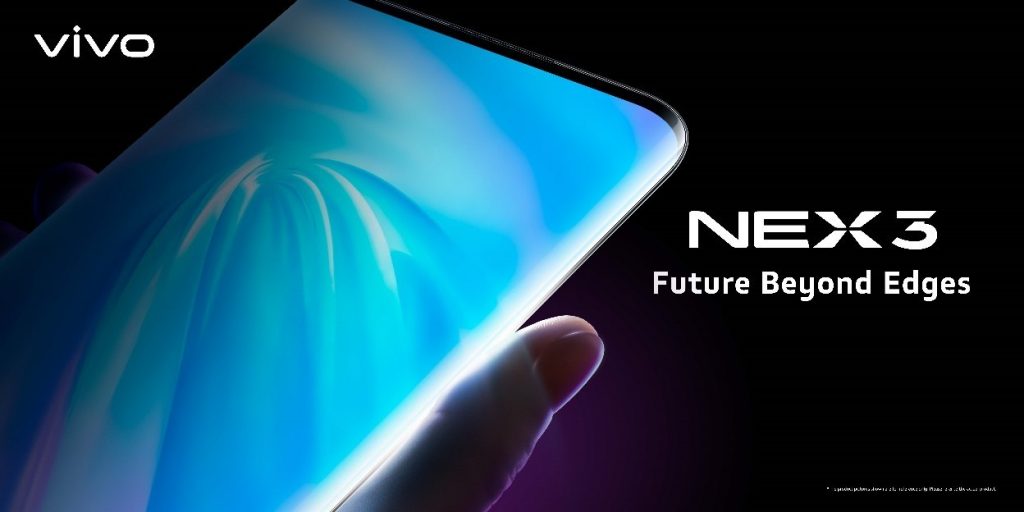