The U.S. economy is facing the risk of a double-dip recession in the coming months, economists have warned.

The U.S. economic rebound is in full swing but risks remain with the possibility of a second, partial lockdown if cases climb again.

According to the National Association for Business Economics, 80% of respondents said they expected that the current recession would worsen before it gets better, and more than two thirds of those surveyed said that the U.S. economy was still in a recession.

Despite the difficult trading environment, the disruption from the upcoming elections in November, and ongoing trade disputes with the European Union and China – the stock market has nearly recovered from the start of the pandemic. And investors are showing no signs of stepping back as companies like Tesla and Apple continue to perform well.

Following the lockdown, states have been slowly getting back to normal, but with summer infections at record highs, it’s been a long process for airlines, tourism and many other sectors of the economy to feel a rebound.

Despite the challenges and economic predictions, a double-dip recession remains a possibility, with panelists urging more fiscal stimulus in the coming months ahead to revive the U.S. economy.

Could this be the beginning of negative interest rates?

Sun Aug 30 , 2020
Option Capital has proved itself in just a short period of time. Over the last four years, the investment firm has grown from a 100,000 SGD startup to a formidable 3,000,000 SGD market competitor. 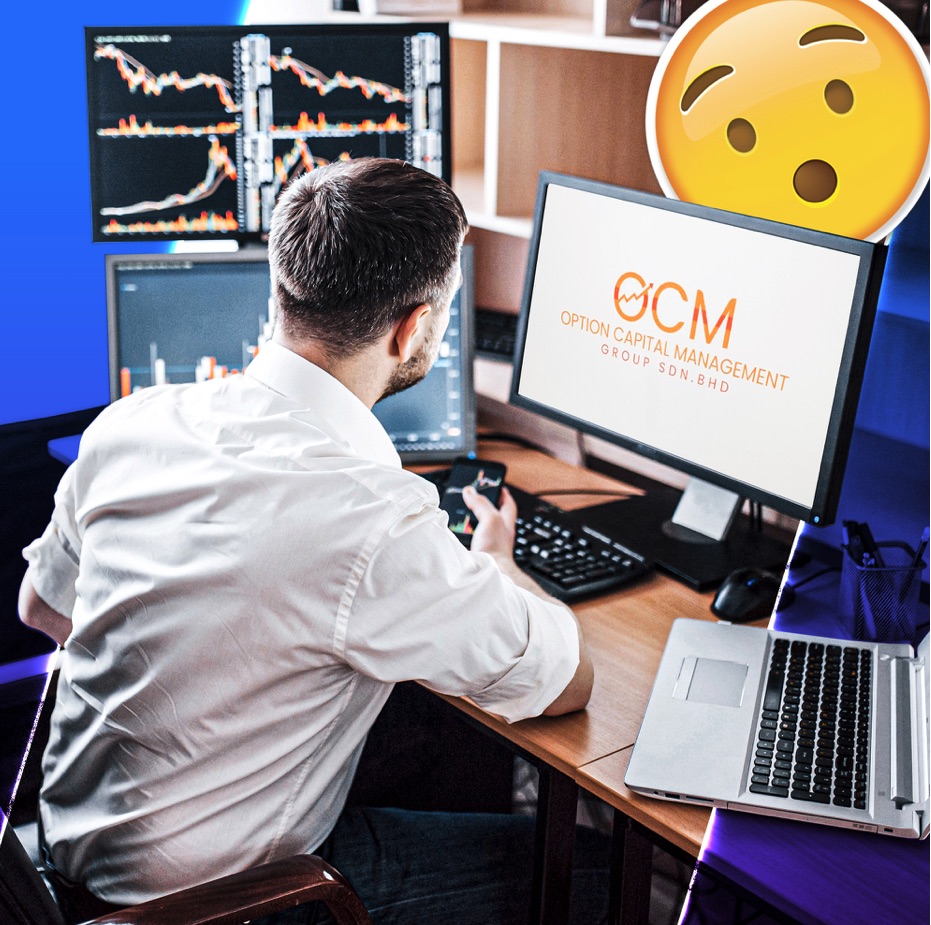