The US military is to send 33 US Air Force C-17s to speed up evacuations in Afghanistan as a deadline approaches for troops to leave the country.

The US military is to send 33 US Air Force C-17s to speed up evacuations in Afghanistan as a deadline approaches for troops to leave the country.

Following chaotic scenes in previous days in the Afghan capital, evacuations have been taking place around the clock as US forces maintain security for Hamid Karzai International Airport.

With the August 31 deadline fast approaching, the Biden Administration has been looking to send additional planes to get as many Afghan nationals out of the country including American citizens, green card holders and citizens of other NATO countries.

Britain, Australia, France and Germany are among other countries that have sent military planes to evacuate their citizens and Afghan nationals who worked with the West during the 20-year Afghanistan campaign.

President Biden also requested additional commercial planes to help with evacuation efforts as the Taliban have categorically refused any extension window for foreign forces to remain after the end of August.

With little time left to prepare, NATO allies have also been stepping up deployments. Britain is also expected to formally request the US Administration to extend their presence on the ground by a few days to ensure everyone eligible for evacuation can make it to the airport on time.

As the security situation remains dangerous around Kabul airport, there have been several reports of gunfire being exchanged with more than 20 killed including Afghan security personnel. Meanwhile, Afghan resistance fighters have been gathering in the Panjshir valley to challenge the Taliban’s rule, with several thousand fighters planning to push for a unity government.

Wed Aug 25 , 2021
It’s been an exciting year for Roosevelt Merisier, the man behind a series of successful sellout shows in Hollywood, Florida. 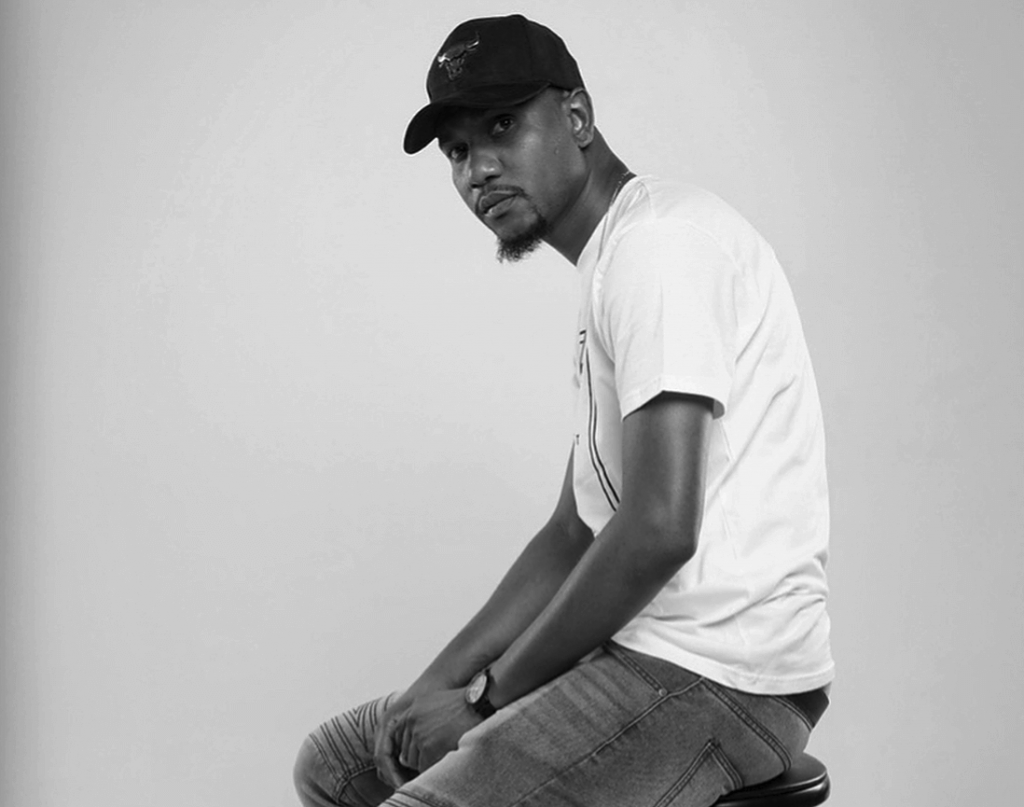