Serial entrepreneur Princeton Epps is helping to get troubled teens and adults back into the workforce following the impact of the pandemic on Milwaukee’s economy.

Serial entrepreneur Princeton Epps is helping to get troubled teens and adults back into the workforce following the impact of the pandemic on Milwaukee’s economy.

Many young adults have been disproportionately affected by the economic downturn which has led to a rise in crime and social unrest. Having built his own successful trucking firm Epps Freight, Princeton has been helping to mentor troubled youth to get them back on their feet.

After dropping out of high school to seek entrepreneurship, Epps found how hard it was to make a living, but managed to make things turn out for the better. Now he’s sharing his personal experiences to help people start their own businesses.

As a Milwaukee native, Princeton Epps became a natural community leader and activist, following the success of his company which now has more than 20 semi trucks and serves a large number of clients. Having recently found the need for promoting peace in the city, he launched a one-of-a-kind t-shirt with the slogan “Killing Ain’t Gangsta” in order to change the perception of the population on crime, and to stop the senseless violence that has affected a number of city districts.

Having also authored his first entrepreneur book “A-Z Guide to making your first million by starting a Trucking, Brokering and Dispatch Business,” Epps has been a strong advocate of youth empowerment – encouraging young adults to pursue their passions, whatever fields they may be in.

With another book on the way later this fall, Epps continues to work behind-the-scenes within the community to promote positive messages to young adults, “that they can succeed if they’re willing to step up to the challenges ahead.”

Speaking about his newest projects, Princeton told reporters this week “The Change is near!” and jokingly said his mentor was YouTube. In a recent interview with WISN 12 News, the entrepreneur also highlighted how crime was not a solution, and urged people to stop the violence.

With his business acumen, the serial entrepreneur is gearing up for his next big book release, and continues to inspire youth across the city to be at their best. 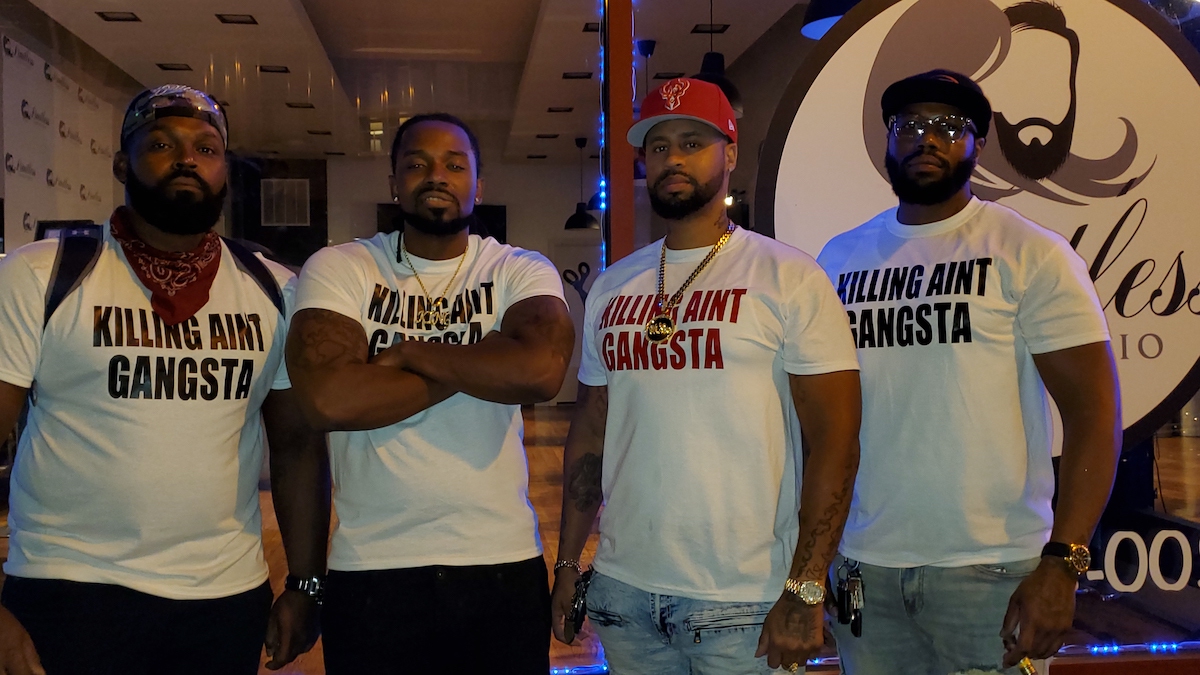 Sat Sep 25 , 2021
Paris Brosnan, an up-and-coming filmmaker, has released a short video about a decade-long collaboration between premium beauty brand Clarins and FEED, a social impact-driven brand founded by Lauren Bush Lauren, to help get high-quality, nutritious meals into the hands of children all over the world. 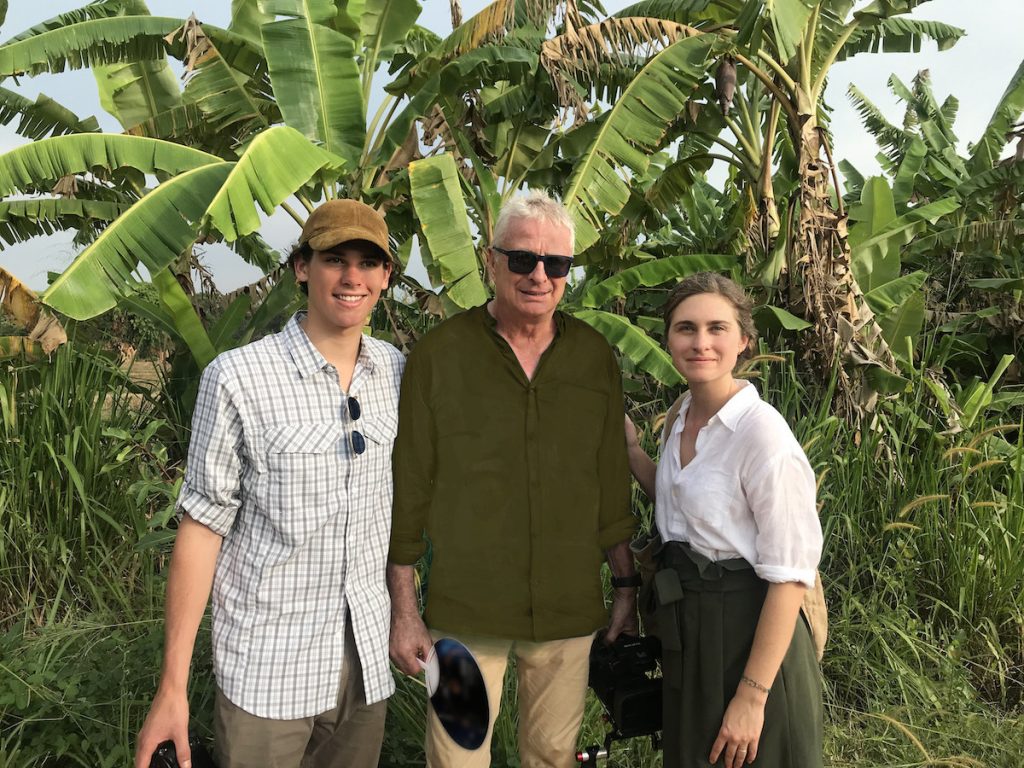