The National Institutes of Health (NIH) has awarded researchers from Albert Einstein College of Medicine and Montefiore Health System two five-year grants totaling $7.6 million to investigate structural and chemical changes in the brains of people living with HIV.

More than 27,000 persons living with HIV live in the Bronx, the majority of whom are Black or Hispanic men. People living with HIV are more likely to suffer from depression and substance abuse, which can make it difficult to stick to daily antiviral medicines, lowering their quality of life and harming their overall health.

The National Institutes of Health (NIH) has awarded researchers from Albert Einstein College of Medicine and Montefiore Health System two five-year grants totaling $7.6 million to investigate structural and chemical changes in the brains of people living with HIV, depression, and cannabis use disorder.

“Given the health disparities associated with both a mental health diagnosis and HIV-positive status, we’re hopeful our findings will serve as an important step in advancing health equity in the Bronx and around the country,” said Vilma Gabbay, M.D., M.S., co-director of the Psychiatry Research Institute at Montefiore Einstein and co-principal investigator on both grants.

Cannabis Use and HIV-Infected People’s Depression

The first study, which will be supported by a four-year, $4 million grant, will enroll 280 HIV-positive persons aged 18 to 34. Some of the individuals will be suffering from depression and use cannabis on a regular basis. Researchers will explore brain circuits related to reward and pain using neuroimaging, particularly functional MRI, to better understand their linkages to depression and substance use disorder in this population segment.

“Our collaborative project involves experts in depression, HIV, addiction medicine, and neuroimaging, who will investigate the role of neural mechanisms to learn about the connection between cannabis use and depression in people living with HIV,” said Dr. Gabbay, who is also associate professor of psychiatry and behavioral sciences and in the Dominick P. Purpura Department of Neuroscience at Einstein. “We hope to identify specific biomarkers of depression and develop better treatments.”

Understanding Depression in People who have HIV

The second project, which will be supported by a $3.6 million award over five years, will look at how the immune system, brain circuits, and neurochemicals interact in HIV patients. Dr. Gabbay and Dr. Sharma, who co-chair the Einstein-Rockefeller-CUNY Center for AIDS Research’s HIV and Mental Health Scientific Working Group, seek to untangle this complicated system in order to understand why these people are more prone to depression.

The Einstein-Montefiore researchers believe that when HIV inflames the central nervous system (CNS), it has two negative consequences: free radicals damage CNS nerves, and levels of gamma-aminobutyric acid (GABA), a calming neurotransmitter, are lowered. Depression is thought to be caused by these neurochemical alterations.
“If we can confirm that this chain of events leads to depression,” Dr. Gabbay said, “we may be able to devise treatment strategies that can ward off depression in people infected by HIV—perhaps by inhibiting the inflammatory proteins that accompany HIV infection.”

300 persons living with and without HIV will be enrolled in the study. Participants will be assessed for depression or anxiety at the outset of the trial, as well as past mental stress, HIV therapy, and CD4+ T cell counts (a type of T cell affected by HIV infection). After six and twelve months, the tests will be redone.

Fri Nov 26 , 2021
360NFT, the first Black-owned music NFT platform, powered by Trapchain, Inc., has teamed up with Willie Taylor, an indie musician and native Chicagoan, to release his debut NFT for his music project "Write My Wrongs.” 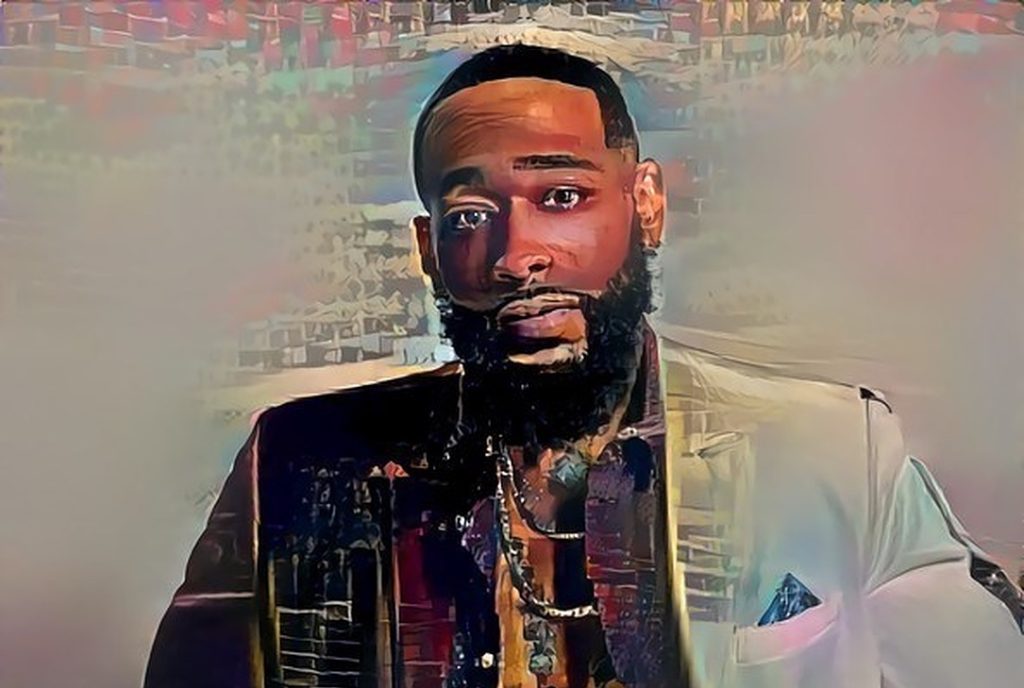 Interview with Jan Hauser, CEO of Applifting on creating an empowering work culture