In a letter to The Queen, President Biden said, “This award is a testament to your lifetime of leadership and unflinching devotion to serving the people of the Commonwealth.” The President added, “Your strength and integrity through an era of unprecedented global challenges have set an example for the world that will continue to inspire leaders for generations to come.”

Chief Justice Roberts said, “Your Majesty’s reign has exemplified devotion to service and to the rule of law.  It has inspired a great many others around the world to give of themselves for the broader good.”

The Chief Justice noted that, “Your Majesty and my late colleague Justice Ginsburg personified those virtues in different arenas, to be sure, but with the same extraordinary level of commitment and, indeed, courage.”

House Speaker Nancy Pelosi stated that for The Queen’s nearly seven decades on the throne, “(Her Majesty) has been a leader who has embodied the highest virtues of service, dignity and grace.”

In a personal statement to The Queen, she said, “Your lifelong commitment to civic duty has earned the reverence of your people—and indeed the world—while inspiring countless young women and girls.”  Speaker Pelosi continued, “Your being honored with this award gives luster to it, as it honors the life and legacy of the late Justice Ruth Bader Ginsburg, a towering and iconic leader who embodied justice, brilliance and goodness.”

“It is a great honour and privilege to accept this award on behalf of Her Majesty The Queen,” stated Ambassador Pierce. “The award commemorates the lasting legacy and inspiring commitment of Justice Ruth Bader Ginsburg.  Her Majesty The Queen’s unwavering dedication and public service is an inspiration felt around the world.”

The legendary jurist and respected figure is honored around the world for her amazing personal and professional journey, exhibiting endurance in the face of enormous obstacles, most notably her breakthrough achievements in equal rights.

Prior to her death, Justice Ginsburg established her legacy Award with Julie Opperman, Chairman of the Dwight D. Opperman Foundation, in recognition of her global impact and a desire to encourage leaders for future generations.

Dwight Opperman, the father of the current legal information system, was a legendary figure in the American judiciary and legal profession. Dwight Opperman earned high regard within the American courts despite operating behind the scenes as the influential chairman of the West Publishing Company—creators of WestLaw.

Mr. Opperman and Justice Ginsburg had been friends for decades until his death in 2013. He had worked tirelessly behind the scenes to help Judge Ginsburg become the United States Supreme Court’s second female nominee.

Julie Opperman, Chairman of the Dwight D. Opperman Foundation, said, “I am committed to honoring Justice Ginsburg’s wishes in making this leadership award that bears her name, the most significant recognition of women who have helped make this world a better place, wherever they happen to be.”

“David has moved mountains for us,” she said, noting that he is a tireless force of achievement and an endless inspiration for how to do things with excellence.

David Rubenstein’s leadership across some of the most prestigious organizations is extensive, yet he notes the unique and special nature of The Justice Ruth Bader Ginsburg Woman of Leadership Award. He said, “The time I have devoted to serving as Chairman with the esteemed members of this organization has been one of the highlights of my year.”

Mr. Rubenstein declared, “The Justice Ruth Bader Ginsburg Woman of Leadership Award is positioned to become the most significant recognition of women in leadership globally.  As Chairman, I look forward to turning this vision into reality.”

Businesses warned of elevated cybersecurity threat level over the holidays

Thu Dec 16 , 2021
Officials from the Biden Administration today warned the business community that there was an increased risk of cyberattacks throughout the upcoming holiday season. 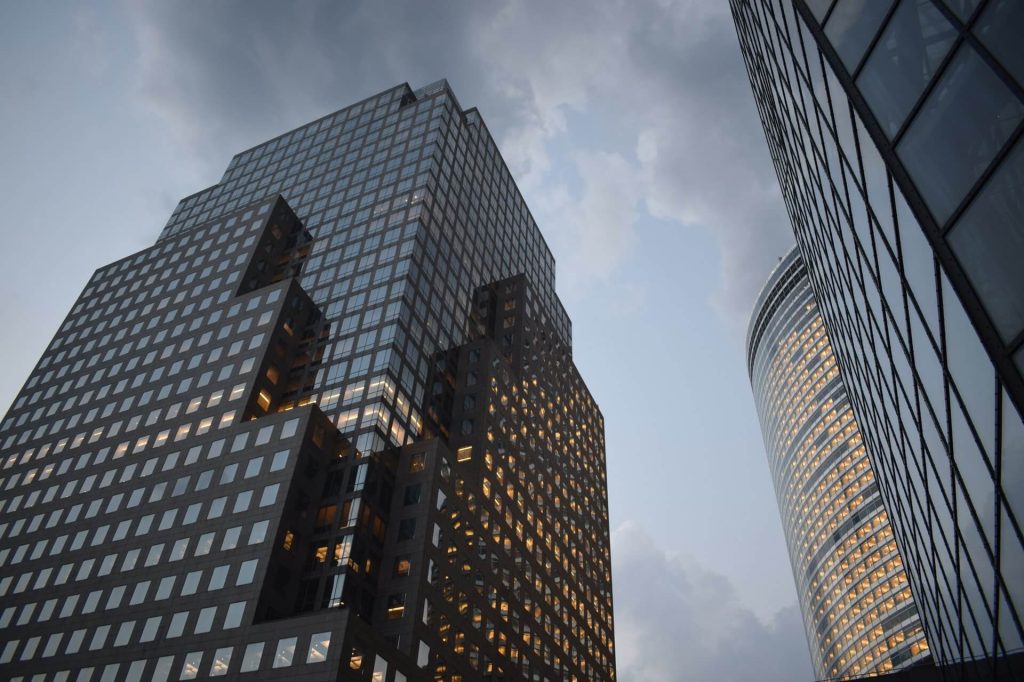