Japan has launched an investigation into a potentially serious breach of national security.

Japan has launched an investigation following a potentially catastrophic breach of national security.

The investigation relates to a security breach of top secret plans around a hypersonic missile that is being developed by Mitsubishi Electric.

The incident took place in February and was initially reported to the Defense Ministry. It is believed that up to 8000 employee records and sensitive information have also been stolen in the breach.

This comes as data breaches intensify with prominent businesses around the world being targeted. For defense contractors and specialist engineering companies, data security poses an increasing challenge. And for Japan, the possible access to its new hypersonic missile plan could give other state actors potential access to their technology to create rival systems.

Verity Systems, one of the key industry players in the defense industry for data security, provides data destruction and erasure for companies that are facing similar threats and need to securely destroy their information from computer systems. Data degaussing is one of the ways the defense industry and large corporations have been able to secure their data, and destroy it without a trace, but vulnerabilities exist in many IT systems – even for the best prepared companies.

Data breaches have also been intensifying not just in the defense sector, but in tech, hospitality and at local government employment agencies. And with the problem not going away soon, there is a mounting cost to companies that don’t implement strong data security practices.

For Japan, this is just an example of how serious a data breach can be. And other nations such as Russia, China and Israel with regional and international security interests are looking to step up their missile defense systems too.

Is your business taking data security seriously? How are you securing your information?

Fri May 22 , 2020
The workplace revolution in tech is just beginning and we could be seeing dramatic changes for employees over the coming months. 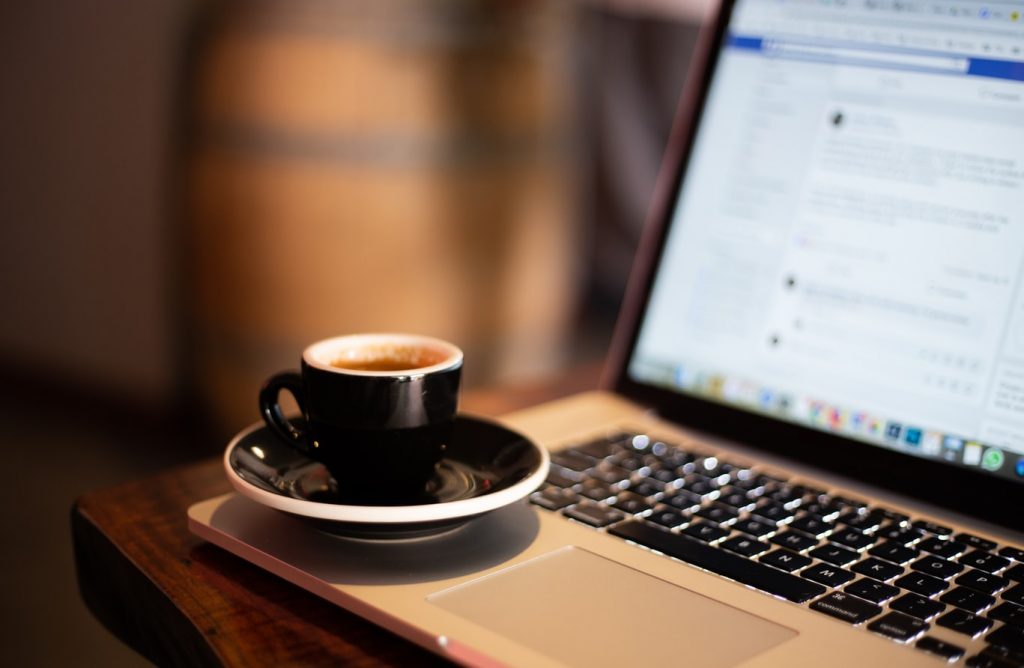