DJ Fili is making his new remix for Gashi’s “24 Hours” available for download following the pandemic in celebration of hip hop and dance culture coming together. 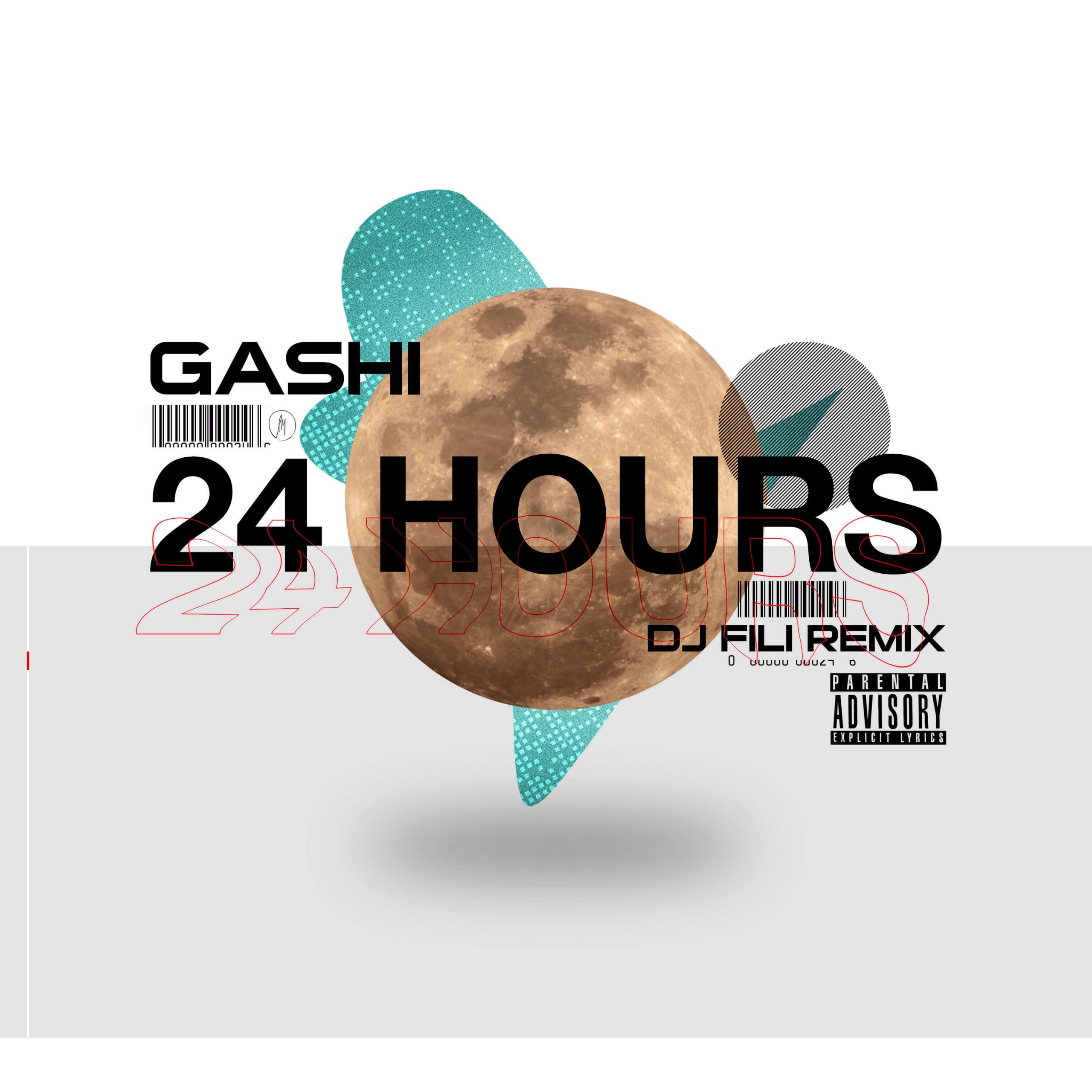 DJ Fili is making his new remix for Gashi’s “24 Hours” available for download following the pandemic in celebration of hip hop and dance culture coming together.

With nightclubs closed, the music industry has been busy developing tracks in anticipation of the busy summer season. And what better way to celebrate our new freedoms than with a high tempo track that get us dancing all night long.

DJ Fili’s latest remix for Gashi’s “24 Hours” incorporates high energy vibes and beats that are addictive to listen to. Gashi, an Albanian rapper and songwriter recently launched his self-titled LP through RCA records in 2019. Having become a major figure in the hip hop scene, his collaborations with G-Eazy, DJ Snake, Max Owa and French Montana earned him critical success, leading to a number of hit single releases including “Creep on Me” in collaboration with French Montana and “24 Hours.”

Eager to make his new remixes available for all to hear, DJ Fili has been working behind-the-scenes on a host of new tracks set for release in 2021. In addition to his remix for Gashi’s latest hit single being made available for download, DJ Fili has dropped a second remix this week of 4 times Grammy winner Jacob Collier’s “All I Need”, which was produced last year. Nominated for Best R&B Performance and Album of the Year at the Grammy Awards, Jacob Collier’s musical journey has inspired listeners with “All I Need” receiving critical acclaim from the music industry.

Performing solo or as a supporting act, Dj Fili has specialized in open format mixing. With his musical insights, he creates dance mixes that include a wide variety of tunes within different genres. Whether its hip hop, pop, rock or house, Fili blends them all and has a particular edge when it comes to reading the dance floor. For Fili, his musical style is also about creating a rhythm and adapting to the mood of the room. This unique approach to DJing has made him a go-to for many venues.

Preparing big projects for later this year, Fili wanted to give his fans the option to download his latest remixes for free.

We’re excited to see what’s coming next for the young DJ who’s achieved so much in the past year, and with concerts and nightclubs returning, demand for dance music is set to reach a new all-time high.

Discover DJ Fili’s latest tracks on Soundcloud. You can also connect with him on Facebook.

Fri May 28 , 2021
Up and coming Swedish artist Splaze has revealed his hotly anticipated debut single “Wish I Knew” across digital platforms from today. 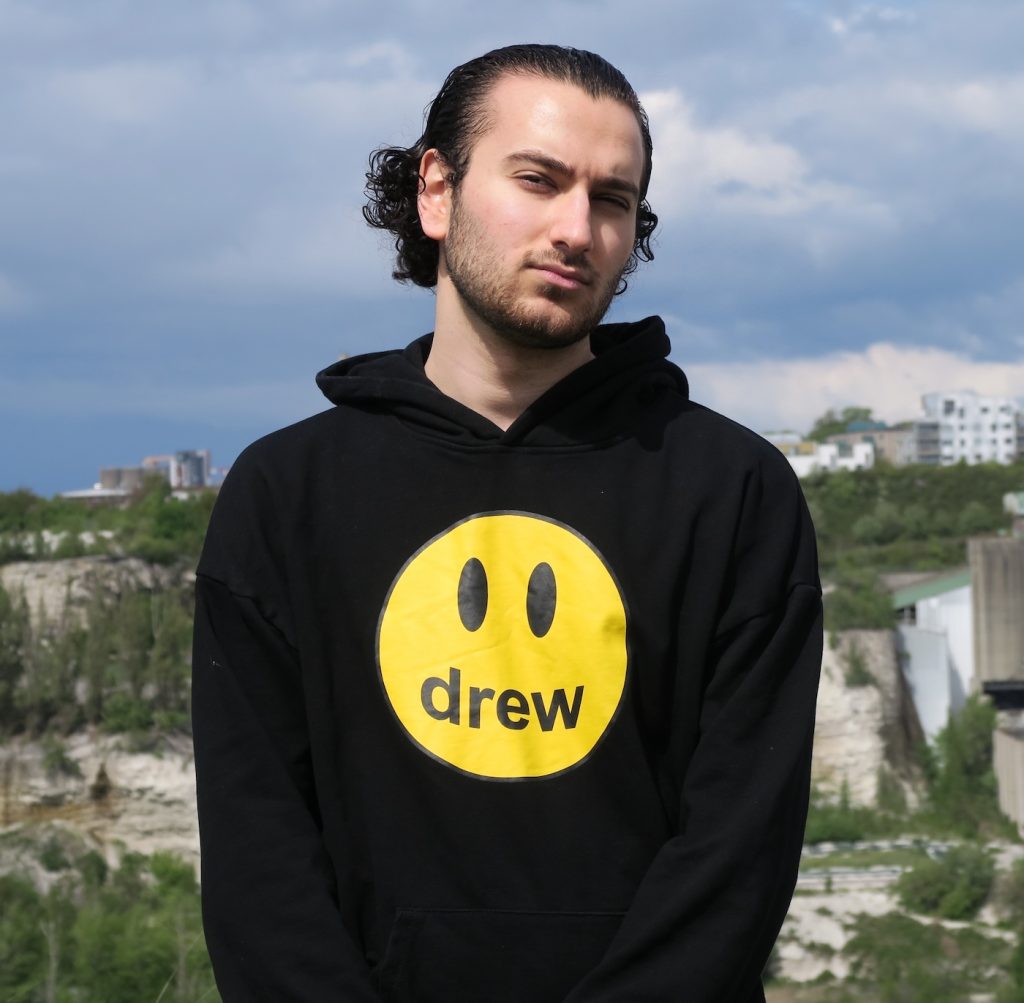