With a new generation of German hip hop artists making their mark on the world, breakthrough artist Nias is making headlines as he releases his new track. 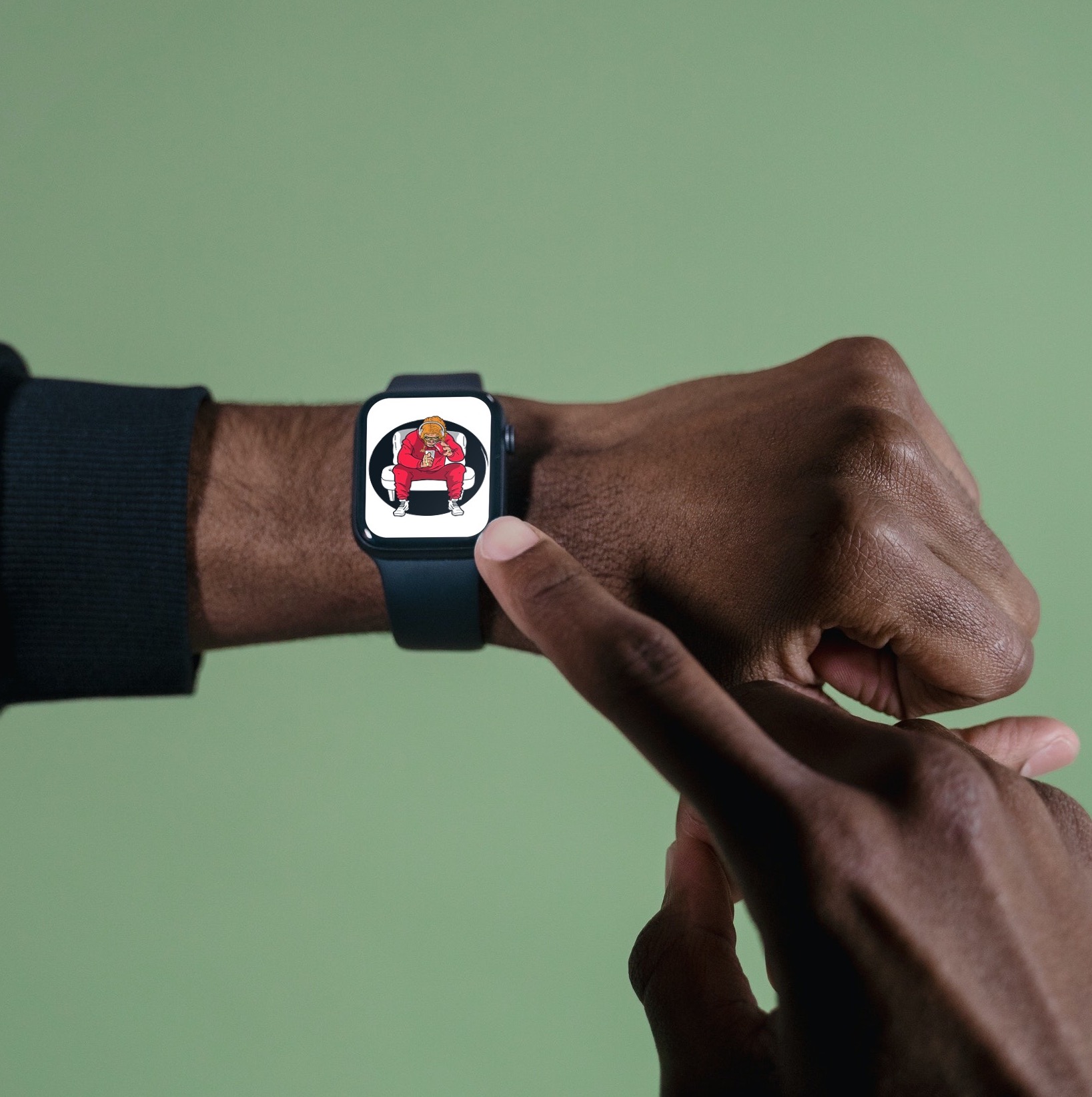 Nias has skyrocketed onto the hip hop scene in Germany this past year following the launch of his debut single “Bring it Home.” Hitting the emotional chords with his new energetic track, Nias has been propelling his career since launching into the industry just 2 years ago.

Based in Germany, Nias has found a growing international appreciation for German hip hop artists, and in particular, his empowering messages. Transcending the genre through his own impressive beats and personal vision, Nias has established a core following on social media in record time, and is just starting to make his voice heard across Europe and internationally.

With a new generation of German hip hop artists making their mark on the world, the old stereotypes of heavy metal and hard rock are fading away. The German hip hop scene is also flourishing following the meteoric rise of international artists including Drake, Eminem, Dr Dre, Nas and many others that have popularized the genre.

Among the recent emerging artists in Germany include the likes of Eko Fresh and Fler, who have been able to move beyond their hometowns to find success in Europe. For the longest time, Berlin was home to most of Germany’s rap artists. But this is no longer the case as other cities such as Hamburg, Cologne, and Munich are also becoming cultural hubs for the growing hip hop movement.

Nias is emerging as the next must watch artist as his original music blends heavy beats with hard hitting lyrics which resonate with young hip hop fans that want to get motivated and be all they can be.

Finding early success and with his personal passion for music, Nias is gearing up for an exciting 2021, with more songs and a yet to be revealed album in the works. For now, fans can discover his new track “Bring it Home” and get a glimmer of Germany’s next big talent.

Have you explored the German hip hop scene to discover new music? What songs have you been listening to lately?

Fri Jul 23 , 2021
Ransomware and other cyberattacks are driving states across America and other countries to pass laws regulating the managed services industry. This has sparked an ongoing debate in the U.S. about how MSPs should be evaluated and regulated. 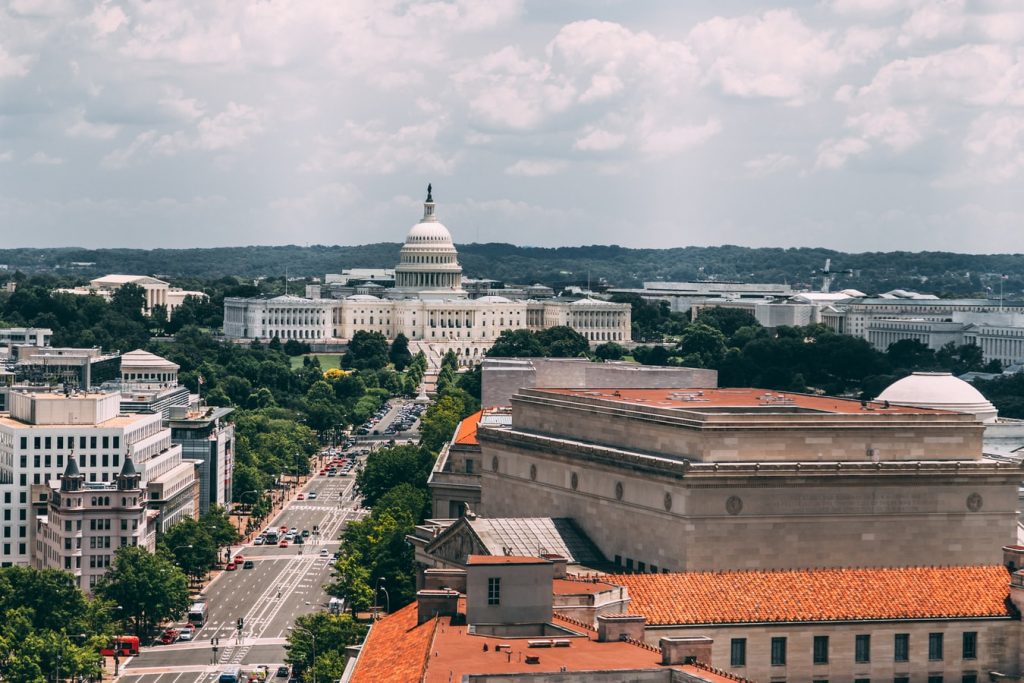