Also known as “Oz, The Hood Alien” by her fans, De Ozene is making her big break as she brings a new vibe to hip hop crowds eager to catch a glimpse of her confident style, and un-filtered lyrics.

De Ozene Stone from Oakland, California is taking the music industry by storm as the rap artist propels her impressive unique looks and melodies to audiences nationwide.

Also known as “Oz, The Hood Alien” by her fans, De Ozene is making her big break as she brings a new vibe to hip hop crowds eager to catch a glimpse of her confident style, and un-filtered lyrics.

Having been strongly influenced by leading voices including Foxy Brown, Lil’ Kim and Nicki Minaj, De Ozene is helping to inspire young women to be all they can be. With her self-professed Alpha Female personality and unlimited charisma, the artist has been building momentum for her upcoming tracks as she brings her talents to the stage.

It goes without saying that Oz has found a growing fan base thanks to her unique lyrics, catchy performances and energetic tracks that get people in the dancing mood. Being fully immersed in American pop culture thanks to her upbringing in a family of musical talents, the artist has been busy developing her unique sound over the last several years. Her father, Deonte Stone, co-founder of 2000 group P.O.M.E and artist, helped introduce her to the music that she loves. Among other artists to influence her style include the likes of Lil’ Kim, Bootsie Collins and TLC to name but a few.

Her recent single “No Love” and sensual music video gave fans a treat, bringing a catchy, high energy tempo to listeners with her confident voice. Other popular tracks include “Break,” “Bussdown,” “Slzzurp” and “Put You On” which are currently available to stream via Apple Music.

Working with her label D Stone Records Inc and Tokin Beats, Oz is paying homage to her idols, and honing her skills as a songwriter and rapper to elevate her music to new heights. With her next track entitled “Lemonde” dropping later this year, Oz is preparing to take on the biggest names in hip hop.

Have you checked out De Ozene’s latest tracks? (You can also connect with the artist by scanning the QR code below.) 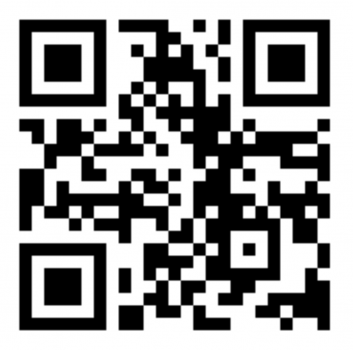 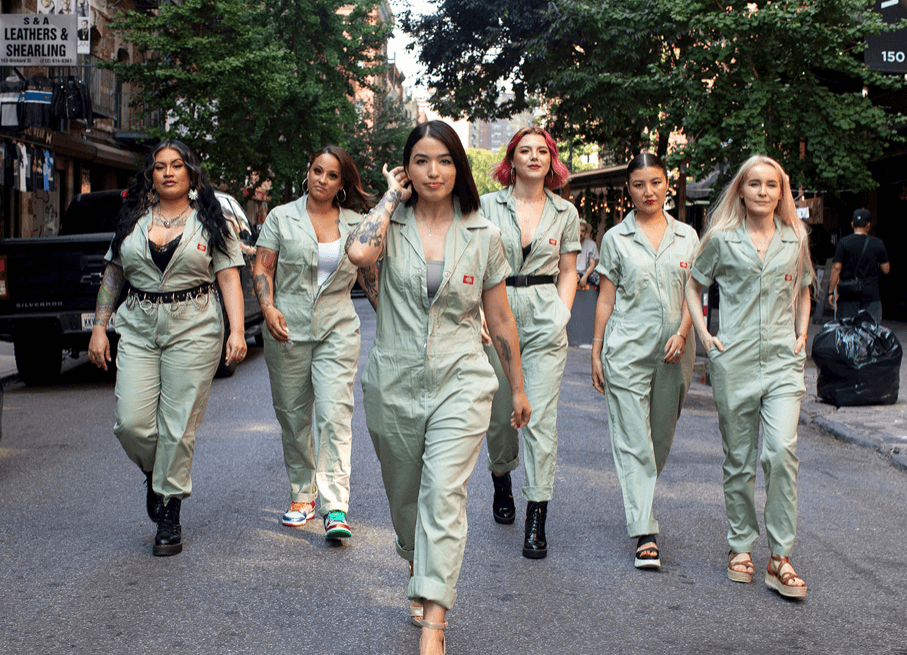