Lakeshore Records releases the “Visible: Out on Television” Soundtrack with music by composer Blake Neely digitally via all major platforms from today.

Lakeshore Records will release Visible: Out on Television—Apple TV+ Original Series Soundtrack with music by composer Blake Neely. The 26-track album is available digitally via all major platforms on June 26th. The soundtrack follows the series’ wide range of emotions by featuring pieces built from intimate piano and violin to electronic synth rhythms and fun pizzicato strings. As Neely will donate 100% of his earnings from the album to the It Gets Better Project, an organization dedicated to LGBTQ+ youth support services, every purchase and every streamed listen will help support this organization. The five-part documentary series is available now on Apple TV+.

“Visible: Out on Television” investigates the importance of TV as an intimate medium that has shaped the American conscience, and how the LGBTQ movement has shaped television. Combining archival footage with interviews with key players from the movement and the screen, the docuseries is narrated by Janet Mock, Margaret Cho, Asia Kate Dillon, Neil Patrick Harris, and Lena Waithe. Each hour-long episode explores themes such as invisibility, homophobia, the evolution of the LGBTQ character, and coming out in the television industry. The docuseries is directed and executive produced by Ryan White, and executive produced by Wilson Cruz, Wanda Sykes and Jessica Hargrave.

Said composer Blake Neely, “It has been a life-long passion of mine to support the movement for equal rights, so a history of LGBTQ+ representation, told through the lens of the medium that made my career, was an instant inspiration to me as an artist. What I thought I knew about the topic was expanded 100-fold through what the series taught me. As with our previous work together, Ryan found a perfect balance of emotions in his story-telling, giving me a broad and colorful palette to write the music.”

Neely’s approach to the score for “Visible: Out on Television” was to set a tone of compassion. By writing in familiar styles and instrumentations, his hope was for the music to make the audience feel connected to the story. Continued Neely, “The ear isn’t fighting to understand the music, so one is left to embrace the information the series presents.”

Fri Jun 26 , 2020
TravelPool is looking to disrupt the tourism industry with a world-class travel convenience platform that will make it easier for travelers to book and manage their trips. 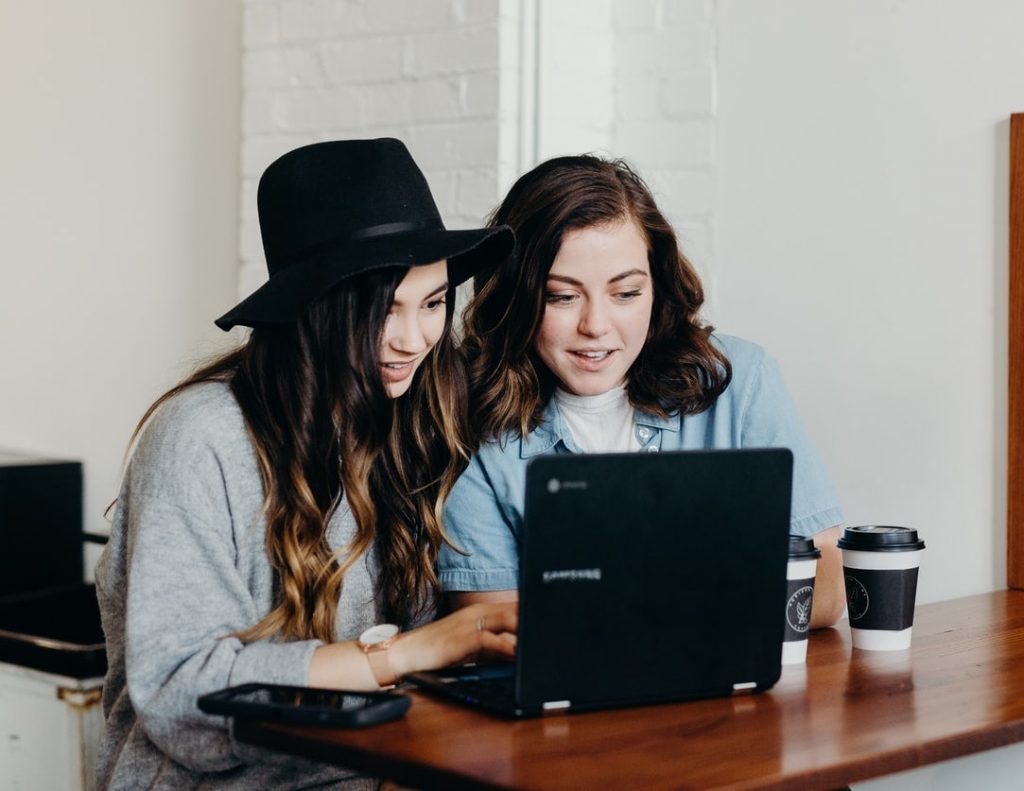