Rapper, songwriter and recording producer Trapafara is helping to promote messages of honesty and integrity as he prepares to release his newest track.

Rapper, songwriter and recording producer Trapafara is helping to promote messages of honesty and integrity as he prepares to release his newest track.

Originally from Nigeria, the rapper turned full-time music producer found inspiration from a variety of hip hop and reggae acts in his youth. This inspired the artist to think out of the box and to blend his own unique eclectic musical vision to create powerful melodies. With a versatile mix of genres incorporated into his latest tracks, he’s defining a new kind of sound that brings back his roots and represents a diverse array of musical cultures.

After moving to the U.S., Trapafara became a record producer best known as De Boss, where he worked with a number of artists on various music projects at Young Money Records. His first album entitled The Scrutiny brought together a host of preeminent rappers and musicians from Rugged Records and G-Unit.

Having found success in a short space of time, Trapafara’s hit singles have resonated with hip hop, R&B and reggae fans. Some of his most popular tracks on Spotify have over 100k plays and the artist/producer continues to develop his sound to bring about inspiring messages to music listeners. Among some of his most popular songs are “Blessings,” “Tell Me,” “No Interest” and “Marina.”

Revealing this past week his latest music track “Toxic King,” Trapafara has given the fans a preview of his song now available to listen to on SoundCloud before it drops on all digital platforms September 24.

With his music bringing new values to the rap scene, Trapafara has been inspiring artists of his generation to make their lyrics and musical compositions change people for the better.

Have you discovered some of Trapafara’s latest tracks? Connect with the artist on Instagram, Facebook and Twitter to find out more. You can also explore his Spotify tracks.

Thu Sep 9 , 2021
Fashion designer Tony Visions revealed this week a preview of his latest Genesis collection which will be coming later this fall. 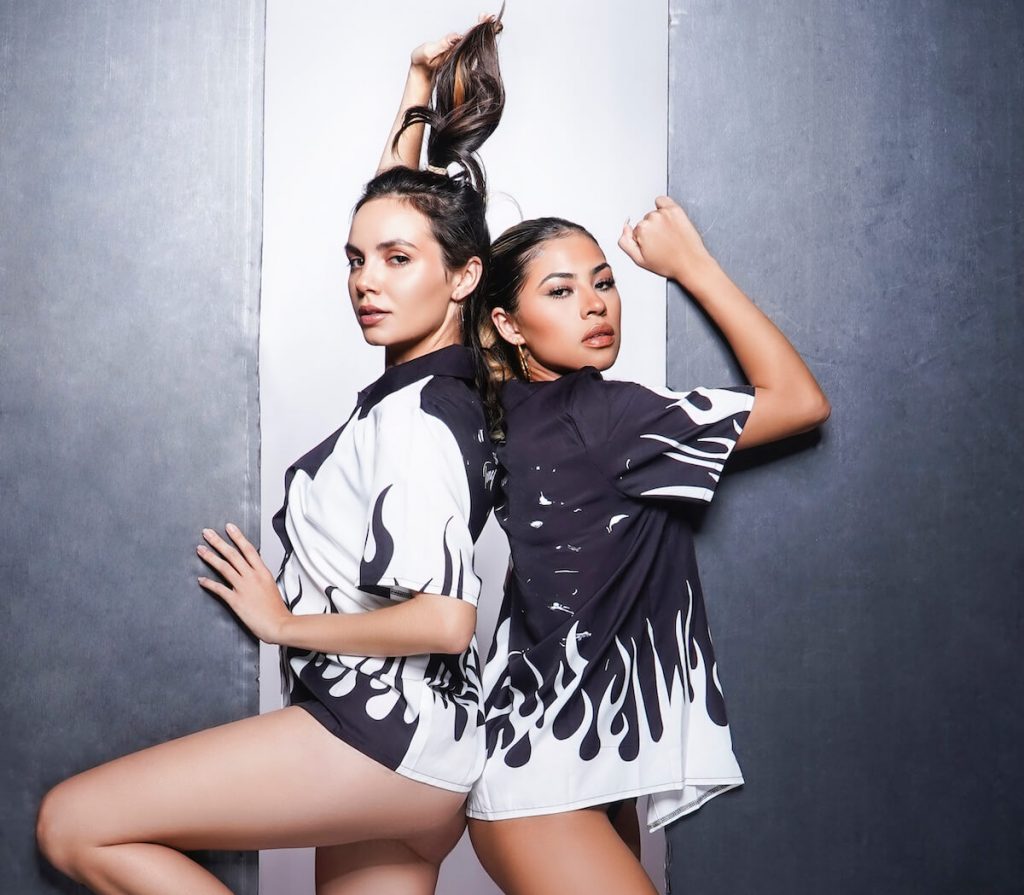