Entrepreneur Jesse Fastenberg has been at the forefront of the digital currency transformation for the past several years. As the owner of a private mining operation and renowned expert on decentralization, Jesse has a unique perspective of what’s happening in today’s landscape.

Entrepreneur Jesse Fastenberg has been at the forefront of the digital currency transformation for the past several years. As the owner of a private mining operation and renowned expert on decentralization, Jesse has a unique perspective of what’s happening in today’s landscape.

With Bitcoin and cryptocurrencies becoming mainstream, 2020 has seen the meteoric rise of digital currencies and their effects are having ramifications for democracy and trade around the world.

Discover in our exclusive interview Jesse’s thoughts on the Bitcoin space, the opportunities available for new investors and what’s happening next for decentralized finance.

Can you share with us more insights into your business and what it does?

Jesse: Absolutely! Industrial power in America is much cheaper than residential rates in many major cities. I have been following Bitcoin since 2011 and started mining in 2012 towards the end of the GPU mining craze, before the rise of ASICs (Application-specific integrated circuit). For a bit of background in Layman’s terms, mining Bitcoin is when you have specialized hardware run computations for the Bitcoin network. In exchange for these computations that move transactions for users of the protocol, you get a programmatically pre-determined amount of Bitcoin in exchange.

What’s fascinating about this is that your electricity price determine your profitability to a staggering extent. Dirt cheap electricity with average hardware > the world’s best hardware with expensive electricity. I then got the idea to burden a large megawatt load from a generation site, and partnered with utility providers to get me the cheapest rate possible.

What opportunities have you seen?

Jesse: I’ve seen countless opportunities for the creation of generational wealth in this space with the help of my partner Andrew Insignares, who is one of the most brilliant humans I’ve ever encountered. Our opportunity in upstate Pennsylvania takes advantage of the natural arbitrage between industrial electric and the ability to use Bitcoin mining to expand our electric footprint. As we scale in terms of wattage, our base electric rate gets cheaper, just as our Bitcoin profitability rises! Beyond that, we already have plans to take on more clients interested in machine learning and AI/deep learning research. The beauty of our model is that we get our rate in USD/kWh( Kilowatt/hour) and charge a higher rate. So our exposure to cryptocurrency is actually de-risked and hedged.

It’s been a rollercoaster year for Bitcoin. What do you think is next for digital currencies?

Jesse: At this point I’ve become immune to the emotional fluctuations from the price changes. With massive institutional interest, and derivative markets booming around various digital assets, I think we’re only seeing the beginning of an even greater bull-run. The difference between 2017 and now is that the space has matured significantly. Defi projects offer fascinating and highly nuanced smart contracts on Ethereum, and massive adoption of Bitcoin from the institutional investors such as greyscale, which has completely changed the narrative.

When did you know Bitcoin was going to be one of the fastest growing assets? What signs did you look for?

Jesse: When I discovered bitcoin around 2011, I was interested in libertarian philosophy and enjoyed the writings of Gerard Casey immensely. The concept of an immutable world ledger that was immune to the bureaucracy of modern remittance systems fascinated me. My initial fascination with Bitcoin grew into a deeper understanding of the protocol, both on a technical and economic level. This understanding would eventually lead me to my current position as the owner of a mining facility, one that operates at a scale larger than 99% of hobbyist miners today. I had no idea this growth would happen so fast.

What’s your view on decentralized finance and do you think it’s going to replace traditional currencies?

Jesse: I take issue with the word ‘replace’; I think ‘disrupt’ is much more appropriate. Many projects on DeFI serve little purpose, create friction and token velocity problems (Obfuscation and profit for the founders) and ultimately don’t have a compelling use case. Where I see immense value is in select markets, such as supply chain, the digital arts market (provenance and secondary sales), digital collectibles, oil futures, and all things RFID. Not everything needs to be tokenized.

From an economics standpoint, what do you think are the benefits of cryptocurrencies?

Jesse: Bitcoin is more than just a technology — it is a tool of political resistance, a cultural phenomenon, and a high-tech experiment in monetary economics and game theory. The economic philosophy underpinning Bitcoin is staunchly Austrian, monetarist, and metallist in its leanings. It is a commodity that derives its power not from the state’s Monopoly (Chartalism), but rather as a bonafide saleable medium of exchange. The need for novel ways to remedy the double-spending problem helped lay the foundation for the rise of distributed peer-to-peer ledgers (blockchains), and yet the world around Bitcoin has grown even more reliant on trusted intermediaries in the digital age.

We depend on financial institutions and other centralized corporations such as PayPal to maintain and transfer value, we depend on social media giants such as Facebook and Twitter to safeguard our data and online identities, and we depend on centralized state agencies to create and enforce laws.

Companies like Google and Facebook were originally created to sew the divides and create a higher level of globalization through socialization of the internet. The world jumped on to this original vision like wildfire, and countless people around the world indulged in sharing their data, thoughts, hopes, frustrations and fears, life’s work and goals. Before we even knew it, we were hooked.

And finally, what do you think the impact of digital currencies will be on democracies and society as a whole?

Jesse: With true decentralization comes accountability and fraud prevention. Unfortunately, I don’t think many people have the understanding to truly comprehend what ownership really is. Ownership for one’s actions, and accountability in general are highly nuanced concepts. With bitcoin, if your money is stored in cold storage (offline and not on a centralized exchange), one cannot recover their funds in the case of a forgotten password. No centralized entity controls it aside from the owner (holder of private keys), so a certain degree of savviness is necessary.

For most, decentralization isn’t entirely necessary, and this is why digital custodianship is so important. Any dictatorship would hate bitcoin, and blockchain in general; It mitigates nefarious attempts at coercion by bad actors, and is a pervasive technology that will revolutionize the concept of “trust”.

To discover more about Fastenberg’s work, explore his in-depth analysis on ownership and decentralization.

Are you investing in digital currencies and Bitcoin? Share your perspectives with us: @DigitalWeekday

Financial disclaimer: Financial trading and investing in cryptocurrencies including NFTs, coins, tokens as well as other leveraged products is highly risky and can result in losses that exceed your initial deposit. Suitable professional financial advice should be obtained before investing in these assets or the financial markets.

Tue Dec 15 , 2020
LeVel UP To Train has launched a facility in Germany with a new academy and tour offer for basketball athletes that want to play professionally. 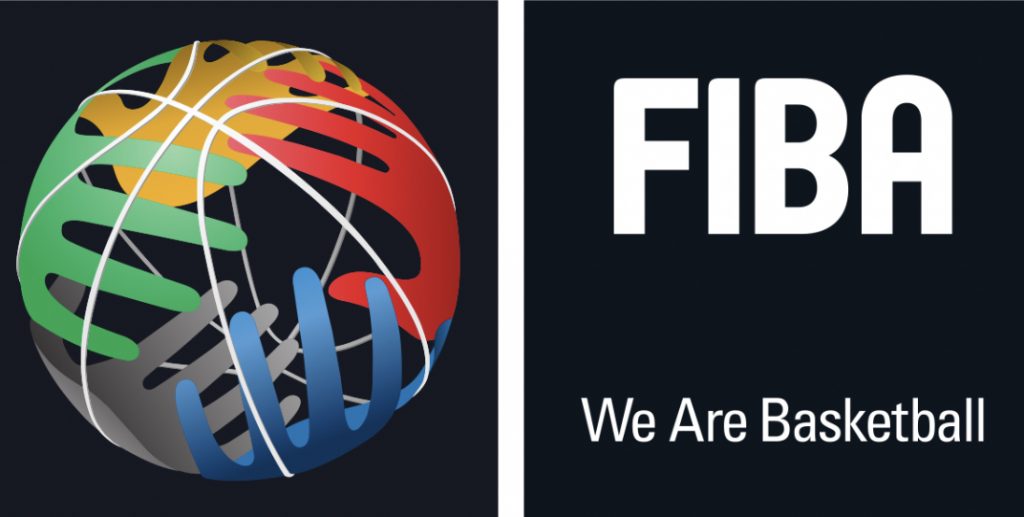