Elon Musk’s Tesla Inc went to new heights on Monday as it surpassed $1 trillion in stock market value. It’s also a double win for Musk who happens to be the company’s largest shareholder.

Elon Musk’s Tesla Inc went to new heights on Monday as it surpassed $1 trillion in stock market value. It’s also a double win for Musk who happens to be the company’s largest shareholder.

Having faced established competitors with more than 100 years of engineering and production history behind them, Tesla has done what no car company has ever achieved under Musk’s leadership.

With Tesla stock rallying over 12% on Monday, the news of a secured order for 100,000 vehicles from Hertz gave investors another reason to celebrate.

Following a difficult start, Tesla struggled to overcome production issues on its Model 3, which left buyers waiting up to 12 months at a time to get their orders. And with manufacturers quickly ramping up their production of new electric car competitors, it looked like Tesla was going to lose the race. But this didn’t happen, and the company now joins an elite club besides the likes of Apple, that have managed to pass the $1 trillion valuation. Recently, the Model 3 became the most popular selling electric car in Europe earlier this summer.

Only Amazon, Alphabet Inc, Facebook and Microsoft are among the top valued firms in the same tier, giving Tesla a new clout beyond any previous car manufacturer.

And with Musk’s SpaceX already gaining traction, could this be just the beginning of the billionaire’s success streak?

Elmedin Ademi: We built a company ‘family and friends can be proud of’

Wed Oct 27 , 2021
Elmedin Ademi, CEO for one of Eastern Europe’s most successful construction firms, is encouraging entrepreneurs to make businesses that their “family and friends can be proud of.” 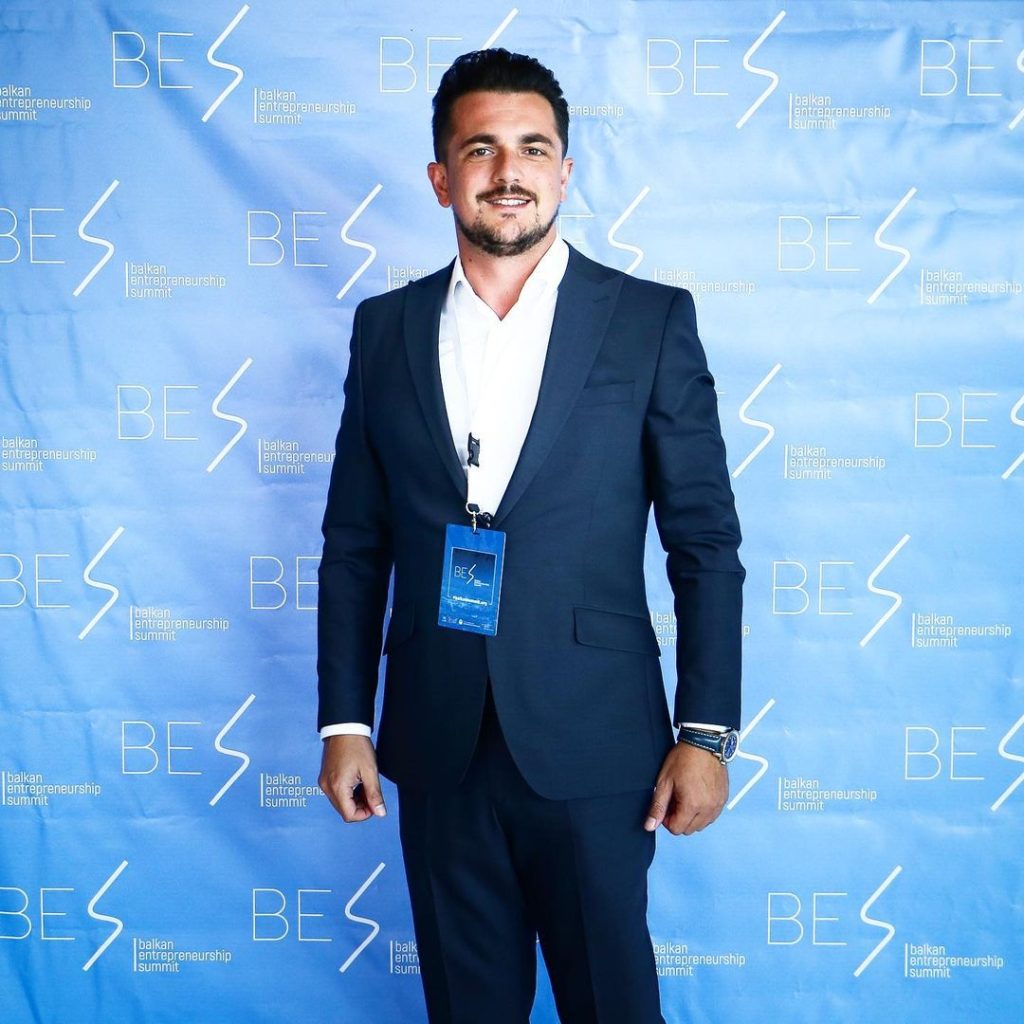