Netflix is warning its inactive users that their accounts could disappear.

Netflix will be automatically removing user accounts that are deemed ‘inactive’ following its announcement about service cancelations on Thursday.

The streaming giant, which has benefitted from record membership growth during the pandemic, is taking the precautionary step to announce that accounts which are not being used will be automatically shut down – in order that people are not accidentally spending on their subscription that they are not using.

For an account to be deleted and a subscription automatically canceled, the user which registered their membership will have to ‘ignore’ or fail to respond to warning emails about their service.

The warning emails will be sent out to inactive accounts which according to Netflix represent “less than half of one percent” of the user base. However, with more than 180 million subscribers around the world, the total number of inactive accounts could be around 1 million users.

Accounts that have not been used for more than 2 years will be removed automatically, and users that decide to rejoin within a 10-month period will be able to retain their profiles and viewing preferences they selected when they first signed up.

Netflix’s global success has been strengthened further with the lockdown as people watched series and movies from home – unable to travel, take vacations or go to work. Have you forgotten about your account?

Tue May 26 , 2020
Video director Konstantin Ermakov set a high bar for content creators when he converted his toy lamborghini into a real-life version of itself. 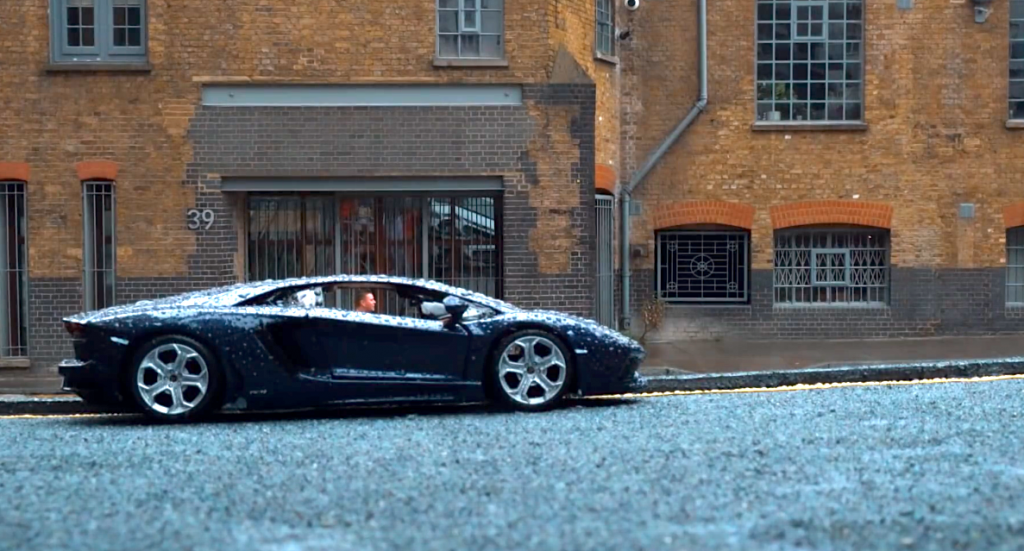