LeVel UP To Train has launched a facility in Germany with a new academy and tour offer for basketball athletes that want to play professionally.

LeVel UP To Train has launched a facility in Germany with a new academy and tour offer for basketball athletes that want to play professionally.

As one of America’s leading basketball scouting companies, LeVeL UP To Train has been quickly expanding its elite training programs abroad, with the announcement of their new academy training options in Germany.

With its basketball training academy based in the heart of the German capital, Berlin is one of Europe’s leading destinations for the sport. Having hosted multiple FIBA EuroLeague events, Berlin is a go-to for athletes that want to compete on the world stage.

Following the launch of its new programs, LeVeL UP To Train is helping young athletes build their sporting careers to take their game to the next level. The basketball coaching company’s new Pro Placement program for Germany is placing athletes in the best European leagues – and preparing them for the biggest tournaments in the basketball arena.

Athletes with or without professional experiences are eligible to apply for the new program, and will receive coaching from renowned basketball players and top trainers.

After its successful launch, the basketball scouting company has brought together athletes from around the world in countries across Europe from Finland to Belgium, and in North America and Canada. It also works closely with basketball pros who come in to teach athletes and help them elevate their personal fitness as well as mental strength.

As young athletes look to play professional basketball, LeVeL UP To Train is continuing to roll out its facilities nationwide from Florida to California, with plans for additional facilities outside of the US in the future as it welcomes its new Academy in Germany.

Are you looking to train professionally in basketball? Share your experiences with us @digitalweekday

Tue Dec 15 , 2020
Discover in our exclusive interview what led Anshil to where he is now, his inspirations, and reflections on the visual arts. 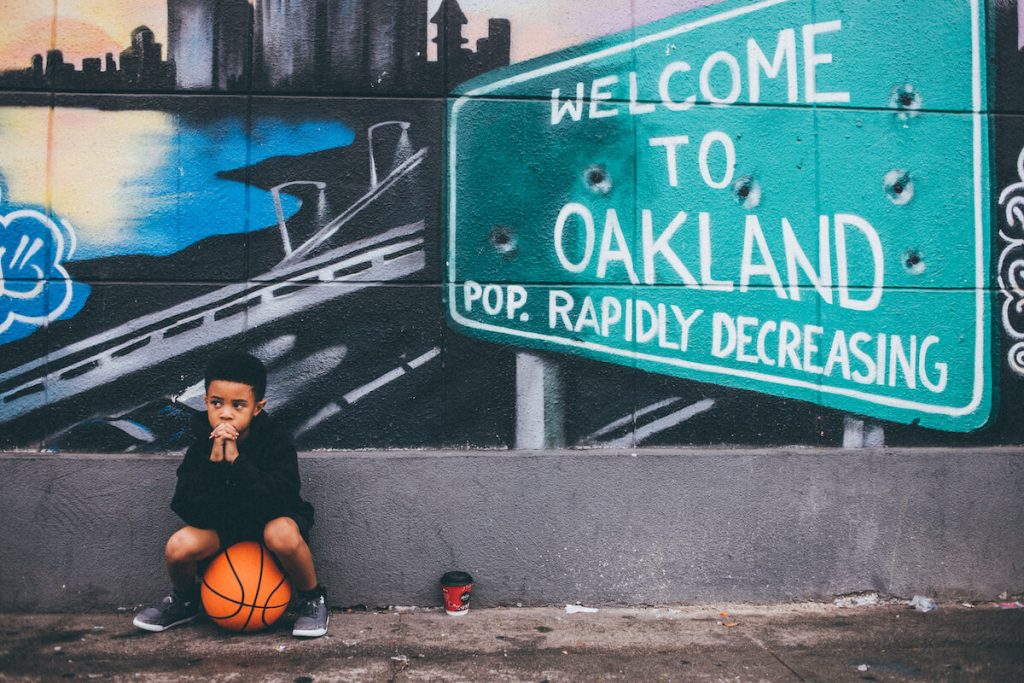