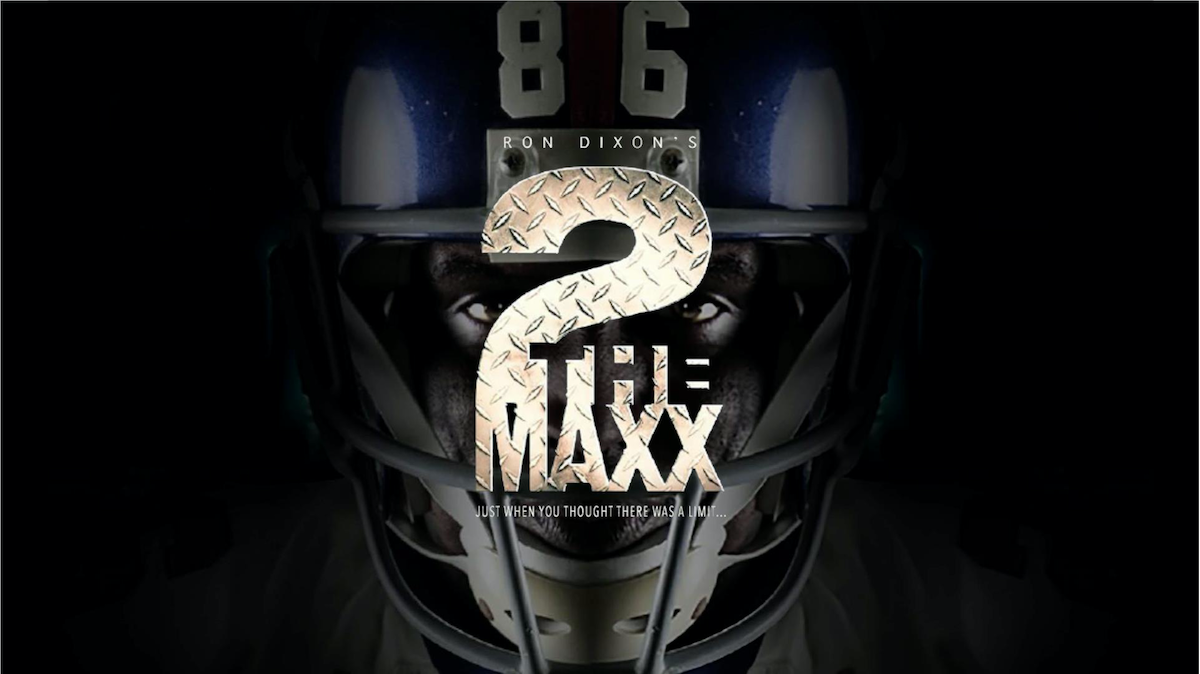 The NBC Sports platform currently reaches nearly 80 million households and has recently announced it will close at the end of 2021. However, with a reach this substantial, it was only natural that it would continue to seek thrilling new content for its viewers through 2021. This fall, NBC Sports will welcome Ron Dixon’s new show, 2 THE MAXX, Executive Produced by Eric Leopardi and Brand Brain Media. Dixon, along with a celebrity guest athlete, will take on adrenaline packed challenges in thrilling locations around the world. The show will run on the sports-focused network this Fall with a second run of season 1 streaming on PlayersTV.

Dixon, best known for his Super Bowl XXXV 97-yard kickoff return 20 years ago, will take center stage in this new television show where adrenaline is the name of the game and success and sacrifice the theme. Featured adventures include, but are not limited to:

The first 2 seasons of the show will span several countries worldwide including the United States, Canada, Spain, Nepal, Zambia, and Chile. Each storyline is unique in adventure, travel location, and the successes and sacrifices made to get there.

Despite his football career being cut short due to a PCL injury, Ron Dixon has never left the sports industry. Presently he is the co-host for iHeartRadio’s weekly Meriweather Dixon Show and he is the President of the Pro Football International Board of the World Sports Alumni Association.

If you ask Dixon, he will tell you it isn’t the game he misses, it’s the adrenaline rush that comes from playing the game. Teaming up with Executive Producer and Agency CEO Eric Leopardi, this new show will offer the adrenaline rush he has been craving since those years on the football field.

As viewers, we will get to experience what he and his athletic guest encounter on their journey each week. From beautiful travels to adrenaline filled adventures, NBC Sports’ new Fall show is sure to be a hit.

Wed Feb 10 , 2021
The Egyptian actor and artist is world-renowned for his work as well as his contribution to humanitarian causes, revealing this week the launch of his new art gallery in Houston. 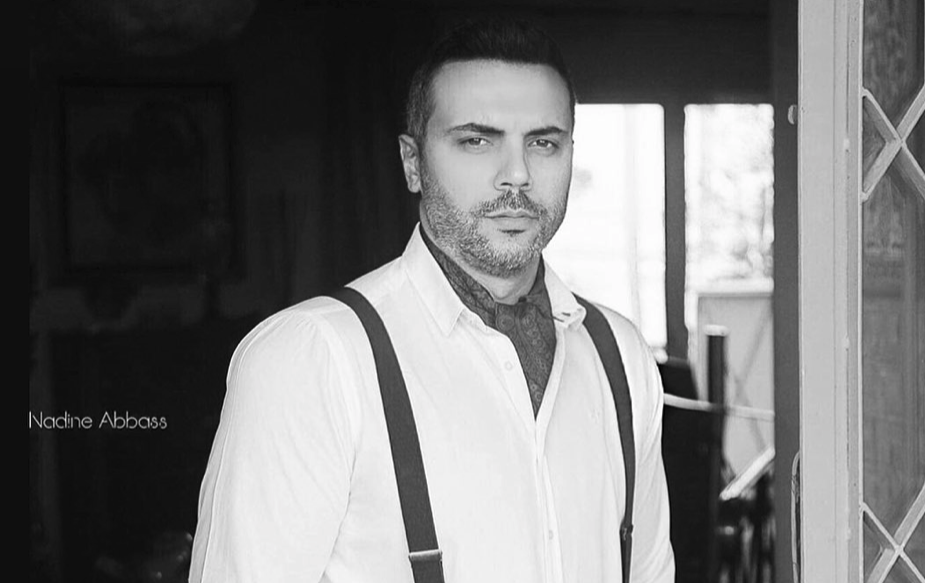