Having practiced Taekwondo from an early age, Lilly Iaschelcic’s journey to success has been unlike many of her high school friends.

Having practiced Taekwondo from an early age, Lilly Iaschelcic’s journey to success has been unlike many of her high school friends.

Growing up in Russia, Iaschelcic dedicated herself to sport, and quickly became a prolific Taekwondo martial artist – winning several championships, and in turn, inspiring people including her friends to get into shape. Following her early success, she later pursued a career in modeling, signing her first contract with an agency in Russia, and later, with Gap Models in London where she collaborates with luxury and retail brands on a variety of projects.

With a determined mindset, Iaschelcic has achieved incredible milestones in sport, and has also participated in several catwalks, supporting global nonprofits including Save the Children and Global Kidney Foundation where she has acted as an Ambassador to highlight their work to help fundraising efforts.

Having traveled extensively around the world, Iaschelcic has documented her journey, and amassed an audience of more than 40k followers on Instagram. Through her achievement in sport, she has also managed to draw the attention of international companies that collaborate with her on shoots and commercials. And thanks to her growing fanbase, she’s also able to capture the attention of young and upcoming talent, eager to pursue fitness and perfect a sport that they love.

But it’s not always been about sport for Iaschelcic, who professes to having a big passion for fashion and has won several modeling contests including Beauty Queen of the Year 2016, Miss Supranational Chelsea, UK, and Best Reality Star 2017 Birmingham, UK. She has also participated in the prestigious Miss Monaco competition. And after her recent appearance at the London Fashion Week prior to the lockdown, she’s well on her way to establishing her international fashion career.

Wed Nov 11 , 2020
Bring My Song To Life will enable people to turn their unique stories into customized songs, for all occasions. 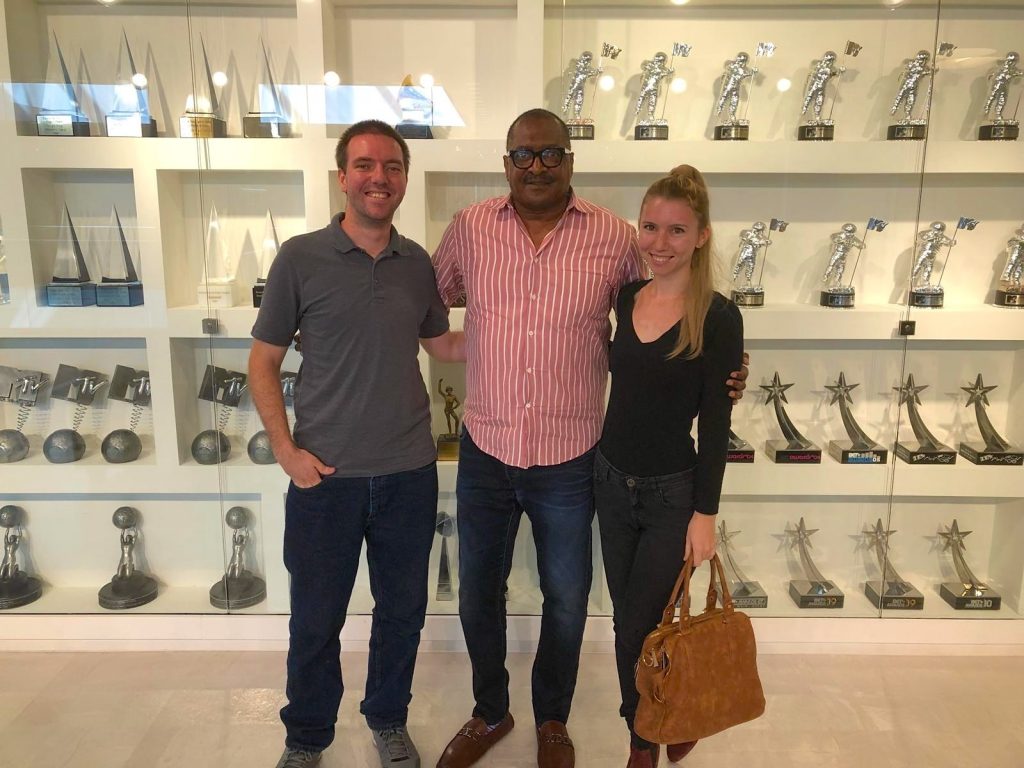