Fiann Paul will soon finish pioneering the Ocean Explorer’s Grand Slam with his fifth ocean voyage through the most dangerous sea route in the world, located between South America and the Antarctic continent.

Fiann Paul will soon finish pioneering the Ocean Explorer’s Grand Slam with his fifth ocean voyage through the most dangerous sea route in the world, located between South America and the Antarctic continent. Also known as the Drake Passage, it is a notoriously ferocious stretch of water known to rattle even the toughest of ocean experts.

Crossing such a dangerous route in a boat requires an extraordinary amount of courage, many years of diligent preparation, outstanding strategic ability, and Olympic-level fitness. All these qualities are met by Fiann – the captain and the brains behind “The Impossible Row” expedition that is being documented in real-time by Discovery. He is captaining the world’s first attempt of successfully rowing a boat, completely human-powered, across the Drake Passage. His crew of elite endurance athletes include: Colin O’Brady, Andrew Towne, Cameron Bellamy, John Peterson and Jamie Douglas-Hamilton. Fiann’s project came to life in April 2017 and started recruiting its first crew members in September 2017. It required a lot of faith, strategic decisions and financial risks. The recruitment was completed when Colin joined the crew in April 2019.

“The expedition’s biggest success is getting them to the start line. Two years of work in order to go on actual expedition for one month” – Fiann commented on his Instagram profile (@theimpossiblerowcaptain)

Upon completion of this voyage in less than one day, Fiann will become the first person to row across 5 oceans and the first to complete the Ocean Explorer’s Grand Slam, adjudicated by the Ocean Rowing Society International and the International Association of Antarctica Tour Operators. For comparison, only around 50 people have completed the Land Explorer’s Grand Slam. As an athlete representing Iceland, he is also known for being the fastest rower who has rowed the Pacific, Atlantic, Indian and Arctic Oceans. Fiann is the Guinness World Records’ most decorated athlete within one sport, ranking above Michael Phelps and Roger Federer, and the world’s most record-breaking explorer.

Fiann is also active in art and psychology. He is a world-renowned photographer and combines his personal experience as an athlete and explorer with his postgraduate studies in Depth Psychology to produce some of the best expedition photography. Fiann shared his studies and research on the psychological background of adventurers and ultra-endurance athletes during his TEDxBend talk:

KUN and BLACKPINK LISA Join Youth With You Season 2

Thu Dec 26 , 2019
Youth With You, an iQIYI-produced show where individuals realize their dream of becoming idols, just announced its new guest lineup. 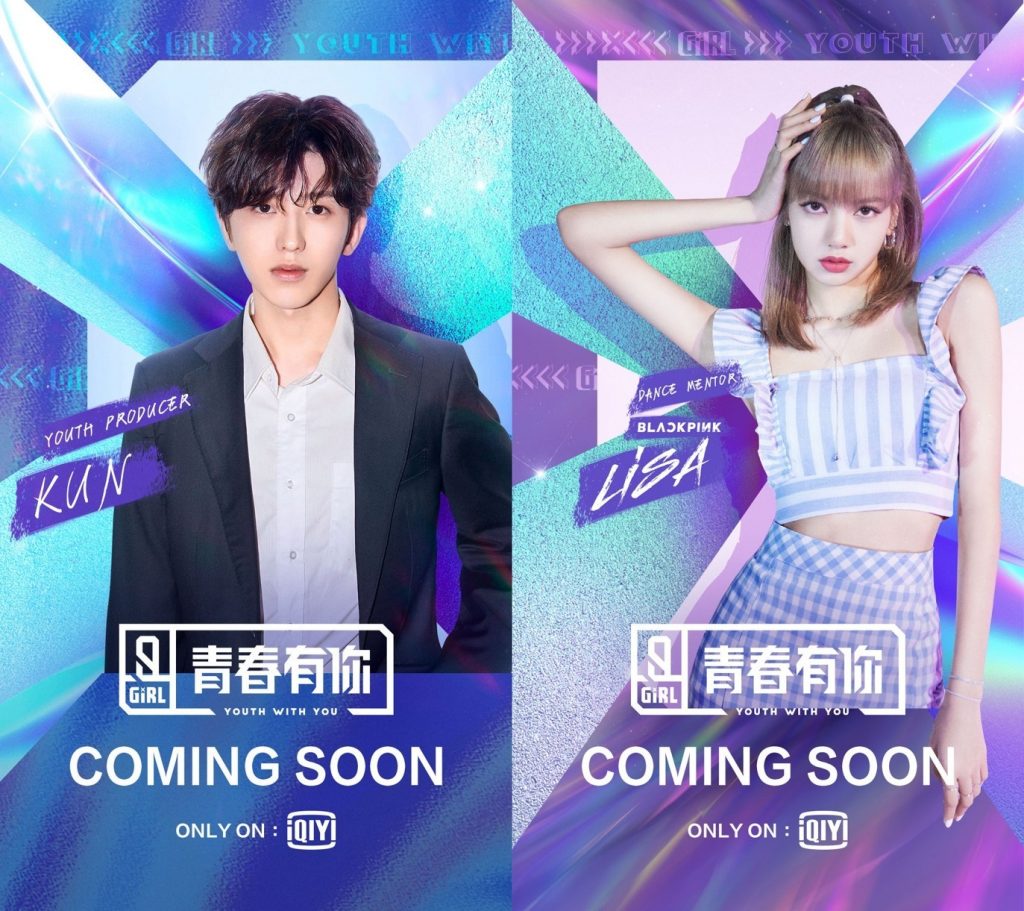