Youth With You, an iQIYI-produced show where individuals realize their dream of becoming idols, just announced its new guest lineup.

Youth With You, an iQIYI-produced show where individuals realize their dream of becoming idols, just announced its new guest lineup. KUN, crowned champion of Idol Producer with 47.64 million votes, will take over the role of EXO’s LAY as the new “Youth Producers’ Representative”. BLACKPINK LISA and JONY J will serve as mentors for dance and rap, respectively.

KUN and BLACKPINK LISA are both top-level superstars in Asia.

BLACKPINK LISA trained for 5 years at YG Entertainment–of BIGBANG fame–and then skyrocketed to stardom. She attracted 20 million fans within a year, breaking into Instagram’s “Most Followed Accounts” for Asian stars as the youngest artist.

Being about the same age, KUN debuted by taking first place on Idol Producer. He perfected his singing and dancing skills for 2.5 years before the competition and through the show, became the leader of NINEPERCENT. On China’s largest social media network, Weibo, KUN has gathered nearly 27 million fans, and the activeness of his followers consistently ranks first — standing out as a super idol in China.

Besides their enormous appeal to fans, they also make a comparable match in terms of singing and dancing abilities, especially when they take over the stage with irresistible charisma.

BLACKPINK’s popularity is evident on YouTube, where its music videos garnered more views than any other girl group. It has also made history as the first female KPOP group to be featured on the cover of Billboard magazine and to perform at the Coachella Music Festival in the United States.

Not to be outdone, KUN released 12 original songs within the year and a half since his debut, demonstrating his talents as lyricist, composer, and producer. Of these, the music video of Pull Up topped the Billboard China V Chart for 8 consecutive weeks. Pull UP and Wait Wait Wait dominated the Fresh Asia charts for 2 months.

Youth With You season 2 can be considered the first collaboration between beloved Chinese and Thai idols KUN and BLACKPINK LISA, and expects to attract the attention of countless viewers.

The second season of Youth With You will pick up a 9-person group out of 100 contestants. In 4 months, KUN and LISA will be witnessing the rise of these new superstars. 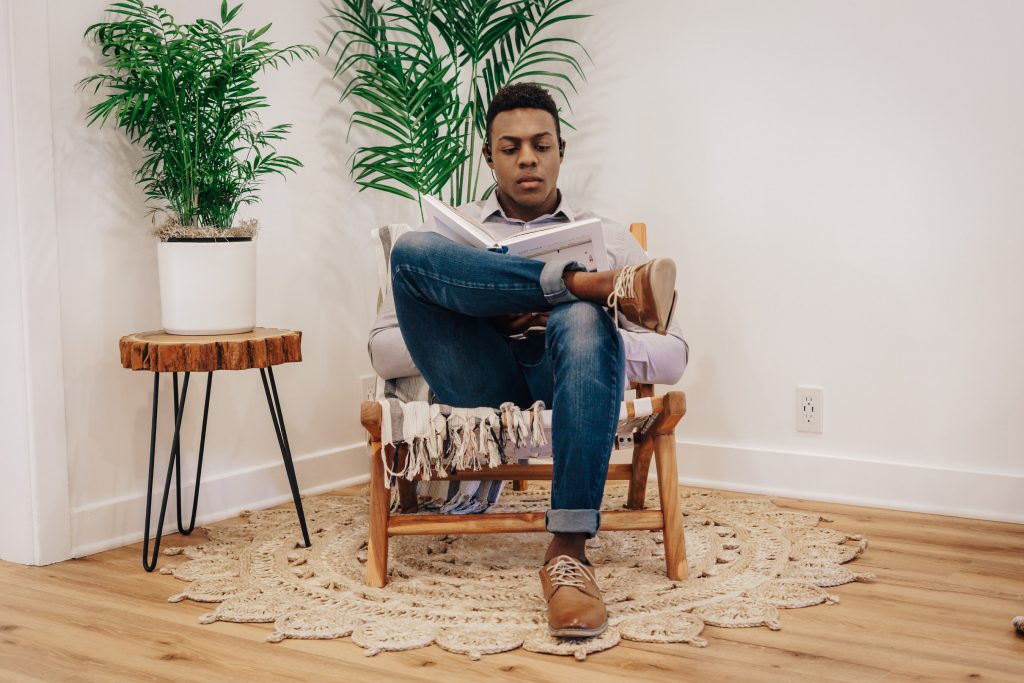 Data laws are evolving since the EU introduced GDPR. With California’s CCPA law last year, and now Virginia’s own Consumer Data Protection Act in place as of March, businesses are catching up to a new reality of stricter data regulation.