Sharing the surprise announcement with People Magazine, the WWE superstar said that she had “always wanted kids” and had been career-minded since she was young. But having a child was something she considered for a long time and wondered whether it would ever happen for her.

On Monday night’s Raw episode, the WWE superstar announced that she would be relinquishing her hard fought Raw Women’s Championship belt, and giving it to Asuka who won WWE’s Money in the Bank on Sunday night.

Becky Lynch has become a prominent figure in WWE in recent years, and has been an inspiration for women wrestlers who want to get into a competitive industry.

The 33-year-old will be stepping away from the ring as she expects her first child later this December.

To-date she is the longest serving Raw Women’s Champion and gave her heartfelt thanks to people watching WWE’s Raw on Monday as she bowed out.

Lynch rose to prominence back in 2013 and is originally from Ireland. She quickly became an icon with her unique brand ‘The Man’ becoming a calling for women who want to pursue their dreams.

Announcing their engagement last year, Seth Rollins and Becky Lynch were set to marry in May but the coronavirus pandemic put the plans on hold.

“We’ll get around to that,” said Becky Lynch, and with her first child on the way, there is much to celebrate even before the wedding day is official. 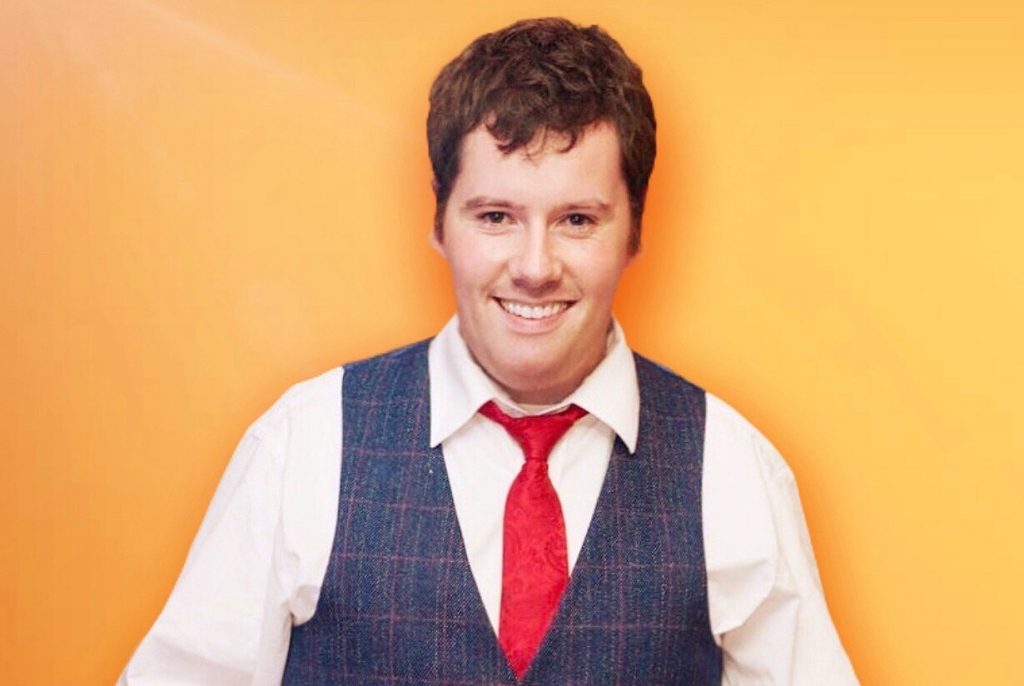