Filmmaker Ariel Lavi has finished shooting an ambitious documentary project during the height of the pandemic.

Filmmaker Ariel Lavi has finished shooting an ambitious documentary project during the height of the pandemic. With people locked down around the world from the U.S. to Africa, everyone’s experience of lockdown has been different.

During his studies at the University of Haifa, Lavi set himself the task of telling the true story behind the pandemic, and how it was impacting lives across cultures and borders. Having started out his career at just the age of 15 when he pursued screenwriting, Lavi has been working hard to create stories that make an impact, and change lives.

In a recent interview the filmmaker revealed how he made a global casting call to have people join the project and film themselves remotely. “I posted on social media and asked people who were interested to participate to contact me with their stories. Dozens of people from many countries jumped at the chance and approached me. We have a participant in Norway, an alcoholic, who in the middle of filming went to jail. We have very poor cast members from Africa and also a Hollywood producer and actress whose career has stalled, and she tells how she overcomes the lack of work. It was amazing to see how many people wanted to participate in this project,” said Lavi.

As people in different parts of the world had a variety of experiences in dealing with the pandemic, the filmmaker quickly found hidden stories and personal experiences that were fascinating for his documentary project. The filmmaker also partnered with Shahar Gaham in Los Angeles and production company Golden Space Entertainment on several upcoming films.

Among Lavi’s latest projects also include short film “InHouse” which was produced in just over a month and was entered into the Hbayta international short film festival with panellists including Nancy Spielberg and Ayelet Zorer.

The filmmaker is now working on several new films including a new psychological thriller. His documentary “The Corona Diaries” has also completed filming and is now in post-production.

Mon May 10 , 2021
A British company has developed a new E-bike retrofit kit that is disrupting the cycling industry. 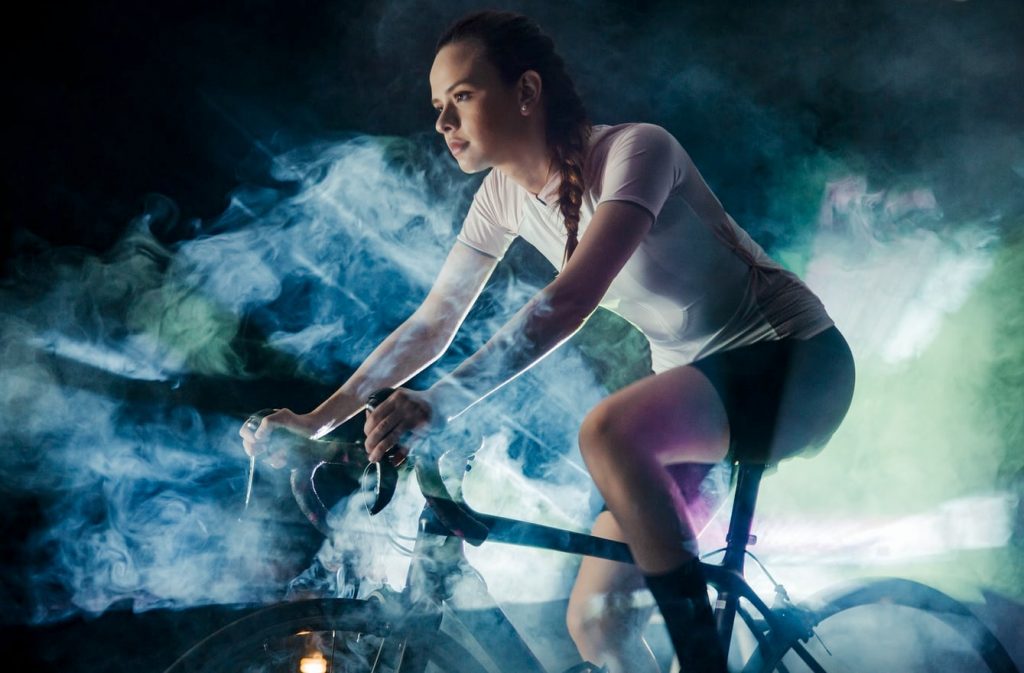