For tattoo artists like Rizzy, it’s been an exciting year as custom body art has gone mainstream and gains popularity around the world.

For tattoo artists like Rizzy, it’s been an exciting year as custom body art has gone mainstream and gains popularity around the world. Having made his mark on the tattoo industry from a young age, Rizzy, who was born and raised in Cleveland, set his sights on bringing his unique art to the forefront. Spending his summers at the Cleveland Art Museum taking classes, he perfected his craft, creating colored pencil drawings to airbrushing clothes and shoes for his friends.

Later on, he would begin to specialize in body art and tattoos, starting by creating a tattoo for his father, and other family members. Soon he was in high demand with friends in his home town where he then started to create tattoos for clients. Little did he know he was about to enter a booming industry with huge opportunities.

In the past decade, tattoos have become more and more popular. The tattoo industry itself has grown by 300% in the last two decades. Tattoo shops have also been opening up all over to meet the demand with an estimated 10,000 tattoo shops in the US alone.

In recent years, there has also been an increase in people who want to get tattoos especially in their 20s and 30s with its rise in popular culture and as a way of self-expression. Many Americans are also choosing to get custom art – often because they want to share a more profound message that shows another side to their personality.

Rizzy, who also goes by the name of Rizzyinks on social media, has a unique approach to creating tattoos that has helped to establish him as an emerging artist. Now working as a tattoo artist at Focused Tattoos & Piercings in Euclid, Rizzy has helped many of his clients share their true expressions, creating unique realism art that has gained popularity around the world.

Have you considered getting a tattoo? 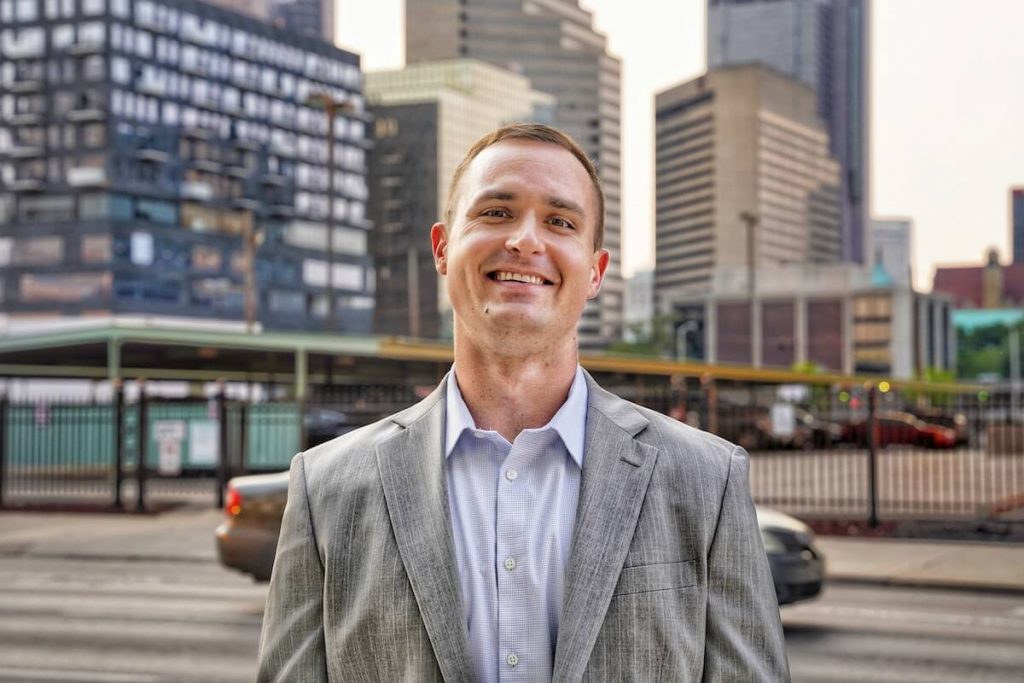