Yogi is setting Trends on TikTok through his Yogisuperpug channel following a difficult upbringing where he was badly bullied by other dogs.

Yogi aka Yogisuperpug is setting trends on TikTok with his adorable videos after being badly bullied by other dogs.

From an early age, Yogi was ready to become a champion and compete in tournaments, but he struggled to make friends with other dogs, who would become aggressive with him and make him feel unloved. Raised by a championship breeder, Yogi’s owner was seeing how he was struggling and becoming ever more isolated, and made the difficult decision to re-home him.

At the age of 1, Yogi was looking for a new life and after a short time, he was thankfully adopted by his new owner Justin Taylor in the UK.

With the onset of the lockdown, and the pandemic forcing people to stay at home, Yogi was spending a lot of time indoors, and his owner Justin, was looking for a way to pass the time. Yogi’s new TikTok channel, Yogisuperpug, was set up and short videos were created at home and uploaded to the channel.

In just the space of a few short months, his adorable videos and antics have gone viral around the world reaching millions through the TikTok app. And thanks to his adventure on social media, he’s built an online fanbase of more than 100,000 followers, with dog lovers connecting with him from all walks of life.

The success of the channel has also led Yogi to become a favorite pug among celebrities who love his videos such as social media stars Kyle Thomas and Tatayanna Mitchell.

The adorable 4-year-old pug has been recently chosen by nonprofit PDWRA, that helps dogs get adopted, to be on the cover of their latest calendar, and there’s more to come for the young pug who’s melting hearts everywhere.

Are you a dog lover? See Yogi’s latest videos on TikTok on his Yogisuperpug channel. Dog lovers can also connect with him on Instagram or visit the official website to discover his latest merch. 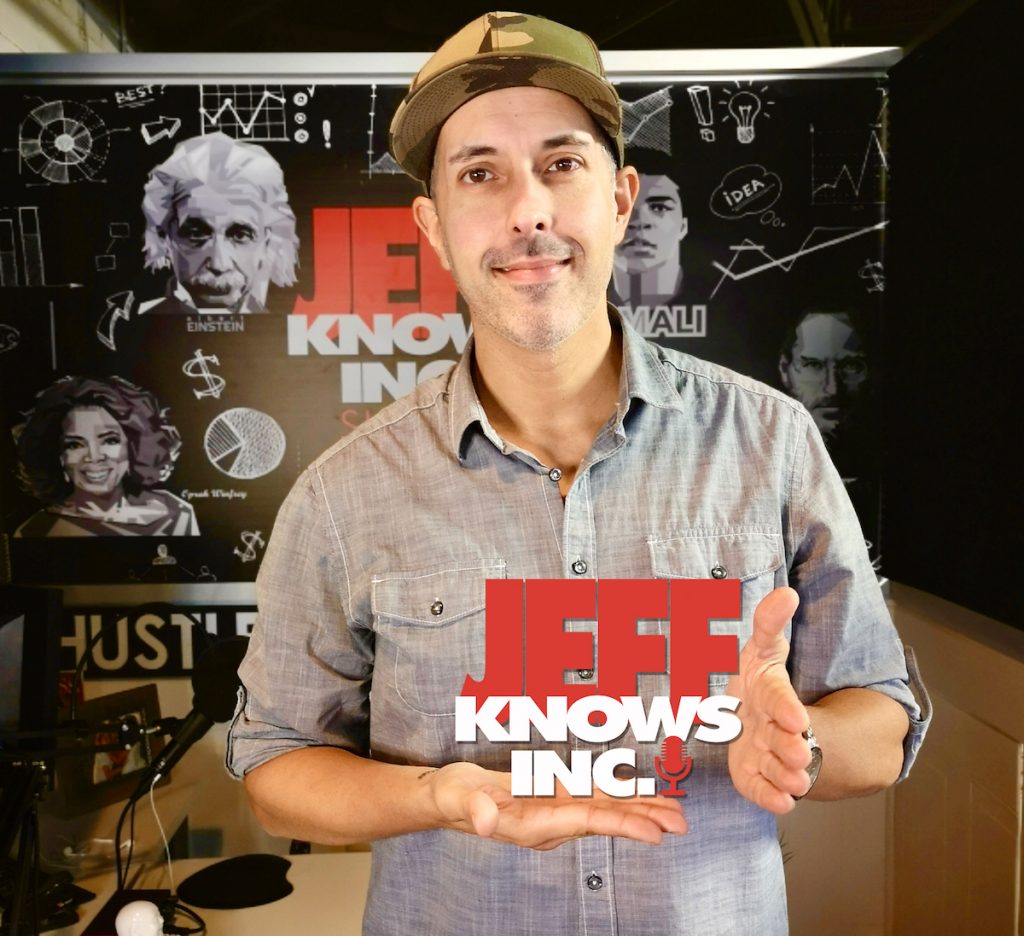