The Egyptian actor and artist is world-renowned for his work as well as his contribution to humanitarian causes, revealing this week the launch of his new art gallery in Houston.

Actor, philanthropist, and artist Dr. Ahmed Farid, has revealed the launch of his new art gallery in Houston following a prolific international career in the arts spanning the past 15 years.

Having represented Egypt at global events, addressing humanitarian issues such as the protection of children and women from the horrors of war to supporting those with disabilities, Dr. Ahmed Farid has made a profound contribution to good causes throughout his career. He was also officially nominated as a United Nations Ambassador for Goodwill in 2014. After winning a host of awards for his community work, the activist continued to support young Syrian refugees and set up workshops in the Middle East to help people affected by war cultivate a passion for the arts.

Formerly trained in the arts, and having graduated from Alexandria University, Dr. Ahmed Farid launched his career after obtaining his Master’s Degree in Fine Arts and Symbols, taking him around the world as he set his sights on San Francisco to pursue his Ph.D. in the Philosophy of Art.

Dr. Ahmed Farid is also a respected actor, having started as a TV announcer in 2010 at the Nile Cinema Channel, where he conducted interviews with Hollywood stars from Keanu Reeves to Eva Mendez, John Malkovich, and director Francis Ford Coppola. He’s also played in a variety of roles including the Arabic version of “Ugly Betty” in 2016.

With a passion for nature, his approach to art has been to symbolize hope through his various paintings, with birds representing a form of freedom. His static figures also express inertia and inability to change along with lights and flowers, which can represent different emotions from fear to love.

Farid has also previously launched solo exhibitions at the Picasso Hall in Zamalek, Egypt as well as in Tunisia and Dubai. Recently during the filming of “Drop Dead Diva” and “Tel’ et Rohi,” he held two solo exhibitions at the Al Kahlia Art Gallery in Egypt and Place Saint-Denis in Brussels with the themes of “The Soul Mate” and “Fruit de 50 Ans D’immigration.”

Through the use of acrylic painting techniques, and following the events of the Egyptian Revolution in 2011, Dr. Ahmed Farid has worked on a variety of artistic projects with a belief that the real revolution is internal. Revealing his latest artworks on sale for his new exhibition in Houston, Farid is showcasing a series of figures entwined with gold leaves and symbolism throughout among other paintings.

Upon reflecting on his creations and the philosophy of art itself, in a recent interview, Farid said, “Everybody carries their own flower, light, and bird within.” He went on to discuss his recent artworks saying that, “The eye is the window to one’s soul…through which inner souls are revealed.”

Visitors can see Farid’s latest artwork on display in Houston at the Farid Gallery on Edward Street, curated by studio manager Paul-David Van Atta. Artworks can also be shipped worldwide.

In partnership with Farid Art Gallery 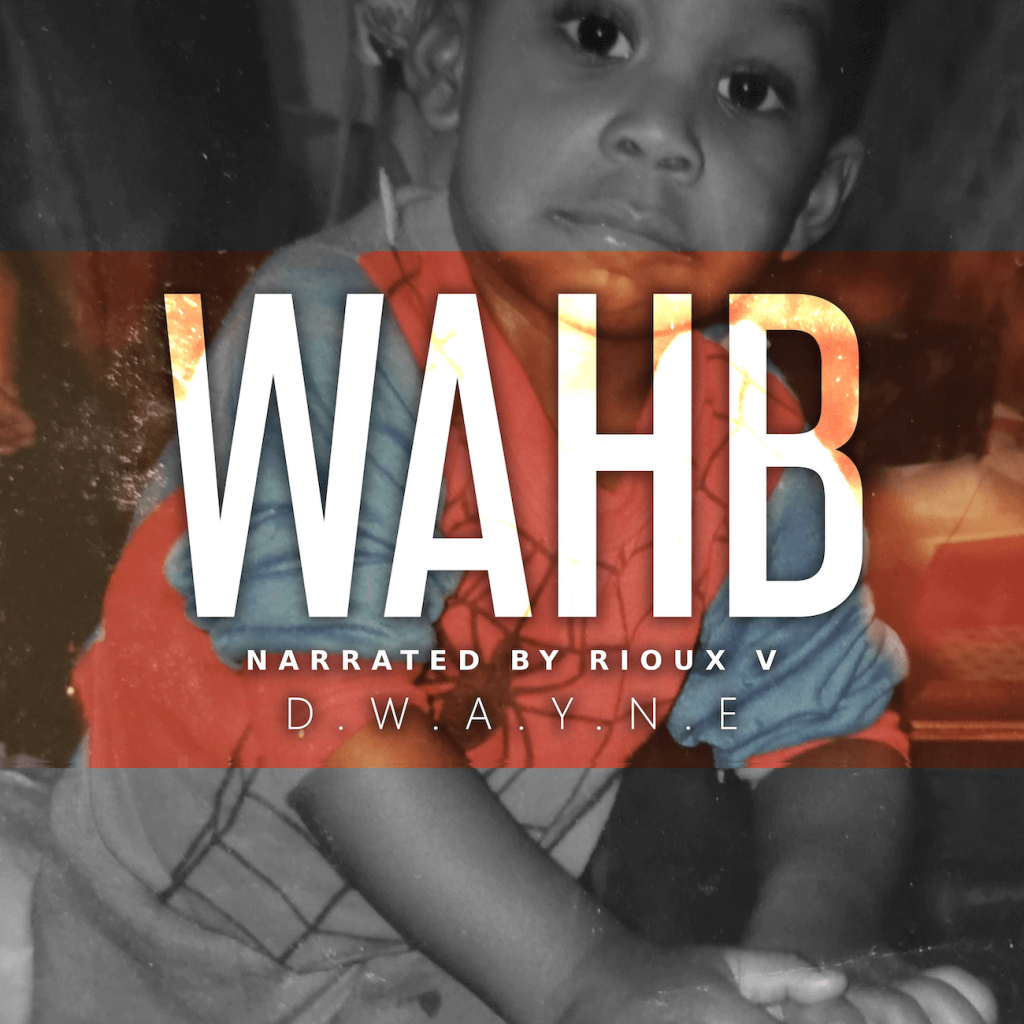