It’s been an exciting year for Hollywood producer and filmmaker Ramazan Mutiev since the release of “The Misfits” starring Pierce Brosnan.

It’s been an exciting year for Hollywood producer and filmmaker Ramazan Mutiev since the release of “The Misfits” starring Pierce Brosnan.

Receiving its world premiere in South Korea back in June, “The Misfits” tells the story of a group of unconventional thieves who recruit a renowned criminal for an elaborate gold heist that has major consequences for all those involved.

Originally from Belgium, the filmmaker studied automotive engineering and subsequently pursued videography as a passion where he started his career filming corporate events and weddings. However, his world soon changed in 2019 just ahead of the pandemic when he was brought onboard the production for “The Misfits.” Filmed on location in Los Angeles, Dubai and Abu Dhabi, the film brought together a diverse cast and crew to create a thrilling experience for audiences with some of the entertainment industry’s biggest names. Mutiev’s epic introduction to the world of Hollywood movies has led him to working with RNG Entertainment on a slate of upcoming feature releases including a series of projects through his own company, RS Production.

Speaking to Digital Weekday about a possible upcoming sequel Mutiev said, “We are producing Misfits 2 and are fully prepared to make this film even better and more beautiful.”

“The Misfits” also stars Tim Roth, Nick Cannon and actress Jamie Chung. It is currently being distributed by Highland Film Group in association with The Avenue Entertainment.

Have you seen “The Misfits” at the cinema? Share your thoughts with us.

De Ozene the next Nicki Minaj? Rap artist brings confidence to the stage as she climbs the charts in style

Mon Aug 30 , 2021
Also known as “Oz, The Hood Alien” by her fans, De Ozene is making her big break as she brings a new vibe to hip hop crowds eager to catch a glimpse of her confident style, and un-filtered lyrics. 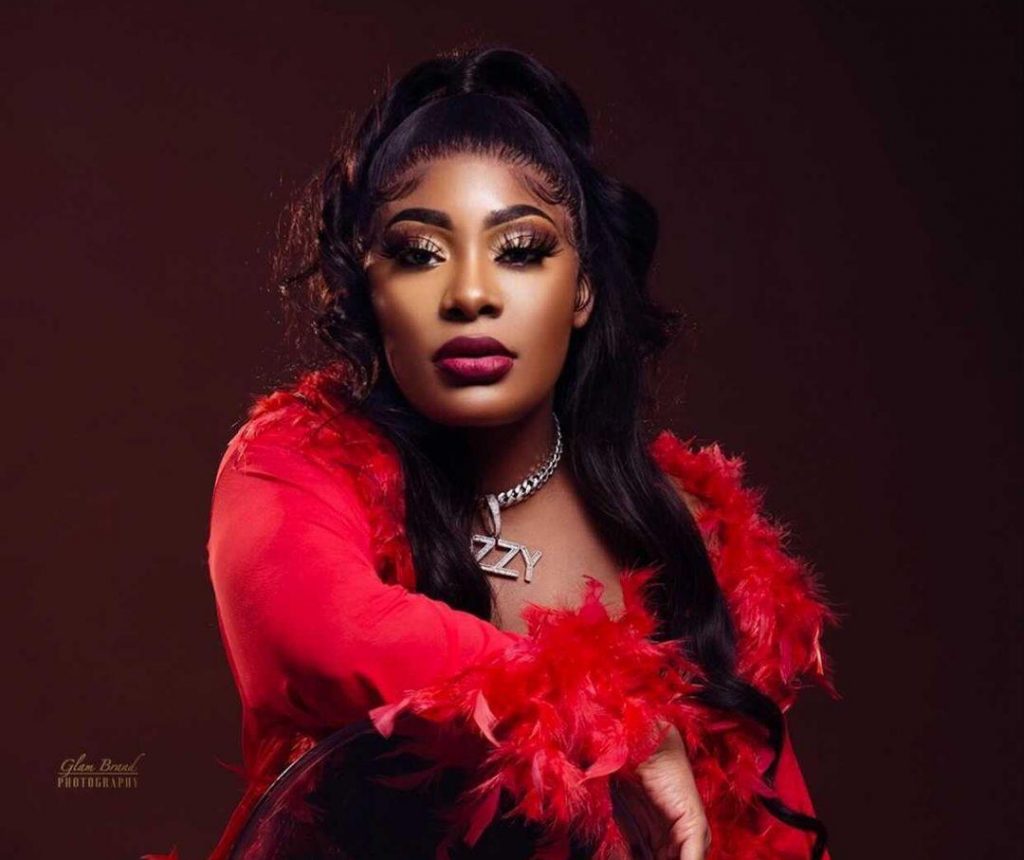