Jackfruit Studios have announced they are heading into pre-production on their highly anticipated sci-fi feature film “Jessica Frost” with Runar Berntsen attached as director.

Slated for a late 2021 release, Jackfruit Studios have been preparing the shoot following a year of disruption for the film industry that caused a temporary shutdown in Hollywood, with casting now set to resume.

Starring Jane Badler, Tommi Rose, Rick Ravanello and with major casting now in progress, “Jessica Frost” will tell the story of a young woman who teams up with a troubled ex-Marine following the horrific death of her father. It’s a race against time to catch up to a time-travelling psychopath who’s hell bent on hunting her down.

Runar Berntsen will direct the picture, written by Cristo M. Sanchez with Jordan Scott Garrett and Matthew Helderman attached as executive producers along with Gita Farid, Grady Craig and Ty Pursley producing. Buffalo 8 will also come onboard as a co-production partner.

Jackfruit Studios is also working on a slate of 4 pictures after recently announcing their latest projects. The production company, based in Hollywood, CA with offices in the UK, works with a variety of international partners and crews across the US, in Europe and the Middle East. It recently participated in this year’s virtual AFM, and has been developing its slate ahead of a busy 2021.

Are you working in the film industry? Share your production experiences from this year with us on Twitter: @DigitalWeekday

Vaccertify to launch a ‘social pass’ for COVID-19 vaccine

Thu Dec 3 , 2020
A new startup based in Seattle is building a prototype ‘social pass’ that could play a major role in the upcoming COVID-19 pandemic. 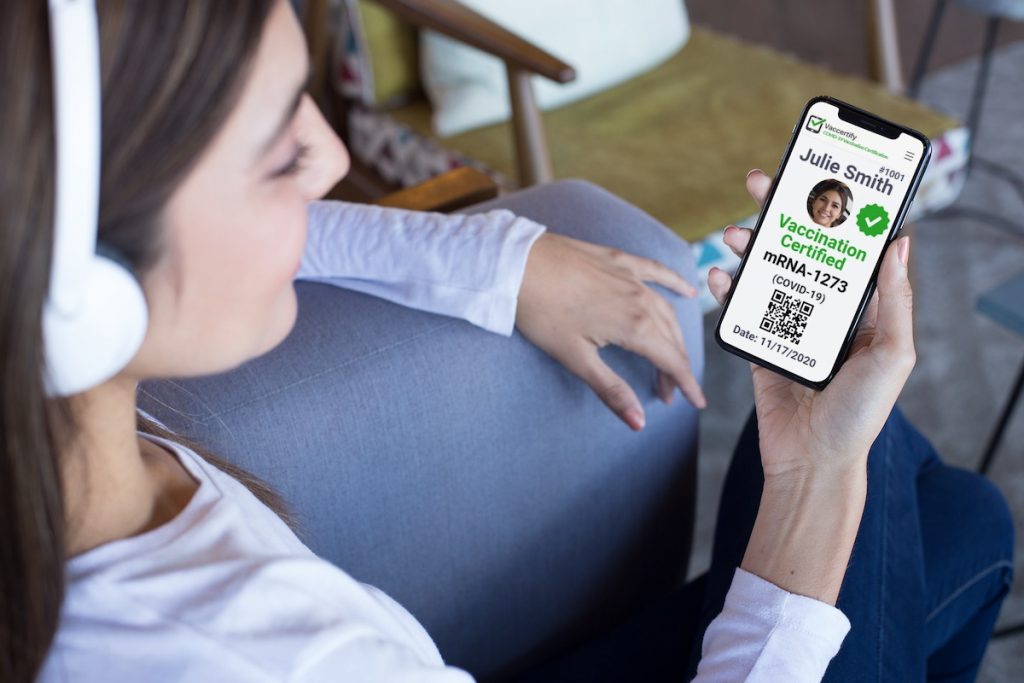