The earliest sneakers date back to the 19th century, where they were used for sports played on grass surfaces such as tennis. It was in the early 20th century that the first mainstream pair was made: Converse’s Chuck Taylor All-Stars.

The earliest sneakers date back to the 19th century, where they were used for sports played on grass surfaces such as tennis. It was in the early 20th century that the first mainstream pair was made: Converse’s Chuck Taylor All-Stars. The shoes were the first mass-produced basketball shoes and were created as the company’s response to the growing popularity of the sport.

However, it was Nike and Adidas who would eventually push sneakers into mainstream culture in the 80’s through the release of the first Air Jordan in 1985 and the Adicolor Hi in 1984. Today, sneakers are a $79 billion business.

In this post, we’ll cover the various events that allowed sneaker culture to go from subculture to mainstream.

Sneaker move away from the sports scene

Sneakers were first designed for athletes and only started to really become a part of “terrace fashion”, or casual fashion, for European soccer fans in the 1970s. This trend quickly spread across the world as more people used sneakers as everyday shoes rather than exclusively as a sport shoe.

In the 1980s, sneaker culture then saw a huge boost that started with the launch of the first Air Jordans. Michael Jordan was U.S sport’s most marketable figure with a popularity that reached beyond the sport. Aside from being a basketball icon’s sneaker line, Air Jordans appealed to people outside of basketball due to being both stylish and functional. It was this break from being an exclusive sports shoe in the 70’s and 80’s that kickstarted the sneaker boom.

Sneakers have always been political, with people using them as a form of expression and activism. For example, ABC News reports that Puma’s Peace On Earth sneakers were a special edition with a message against gun violence. Puma even pledged to donate $5 for every sneaker sold to help fund the advocacy. This gave more people a purpose to buy sneakers outside of simply wearing them.

On the other hand, people have also spoken against brands whose ideals weren’t in line with theirs, which has made brand loyalty much more tribal. In 2016, New Balance used to be known as the “shoes of white people.” This was after the brand’s VP of Public Affairs said that things will be better under Trump than Obama. Customers then responded by boycotting New Balance apparel, including their sneakers.

The rapid rise of online platforms has led to the creation of various sneaker communities and projects. SoleSavy is an online platform where members can get alerts on new drops, exchange sneakers with other members, and participate in sneakers forums. The platform has led the way in helping sneaker culture “go social” by connecting fellow sneakerheads, allowing one another to share in their love for sneaker collecting.

Physical events have also helped a great deal in letting sneaker fans meet each other. Sneakerness, the biggest sneaker fair organization in the world, has created several conventions where people can be exposed to big brands and learn about the latest sneaker trends. But most importantly, they have provided sneaker fans with the opportunity to meet like-minded individuals and make new friends.

Sneakers have now also become the subject of different exhibitions, attracting the art community into the sneaker train. Out of the Box: Rise of the Sneaker Culture, an exhibit in the Bata Shoe Museum that shows the sneaker’s journey from a simple utilitarian item to a collector’s item, was one of them.

Meanwhile, in Los Angeles, Sneakertopia made its appearance as the first pop-up museum dedicated to sneakers. Opened in October 2019 for a limited time, sneakerheads had the chance to look at rare kicks and limited edition pairs.

What started out as a niche community for athletes and fans has now been pushed to mainstream culture thanks to the creativity that appealed to the public and the efforts of sneakerheads to bring like-minded people together.

For more insights and updates on all things modern culture, keep browsing our articles here on Digital Weekday. 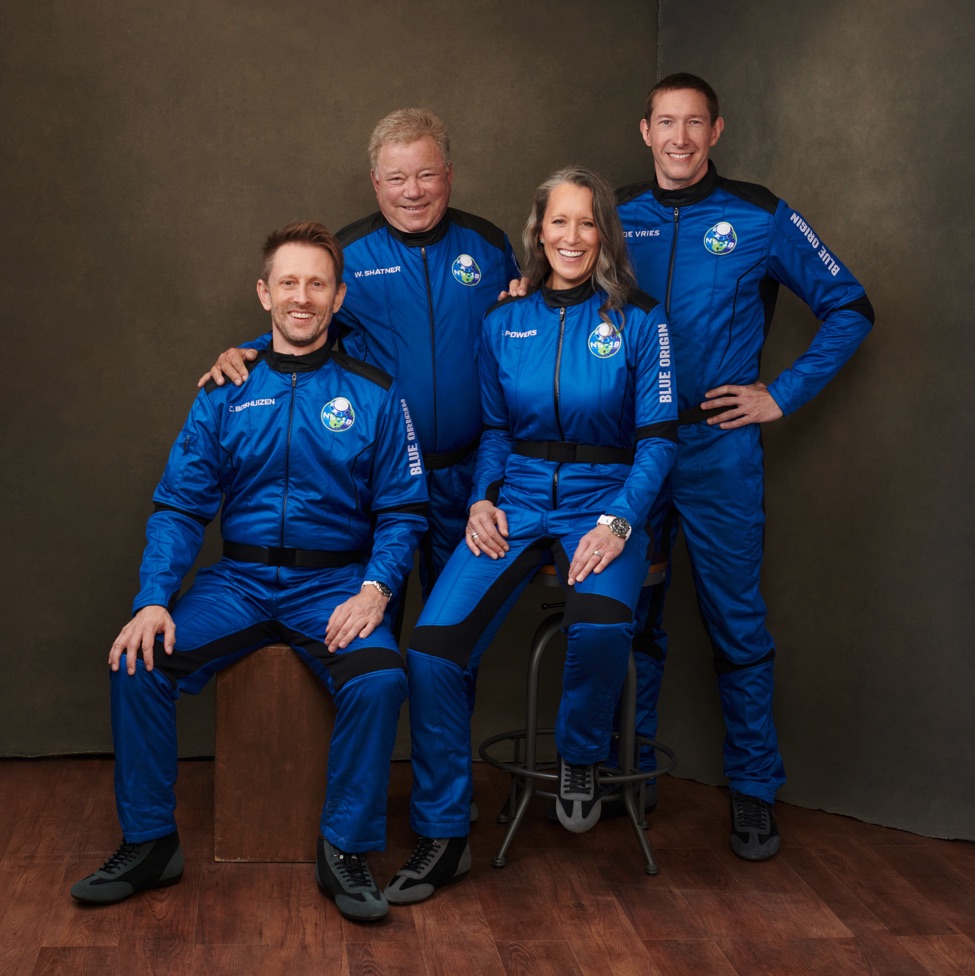